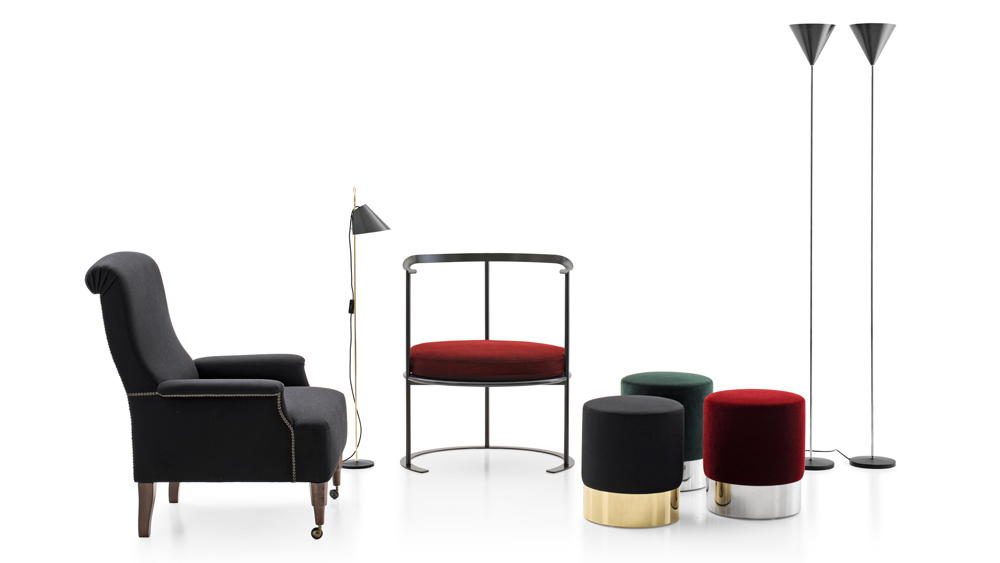 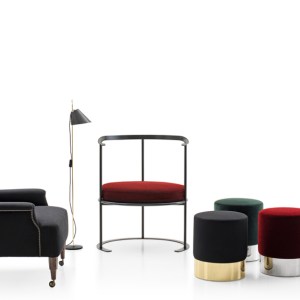 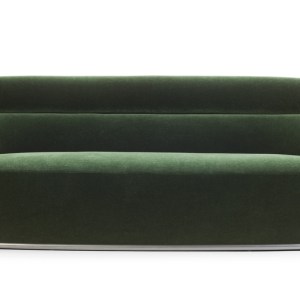 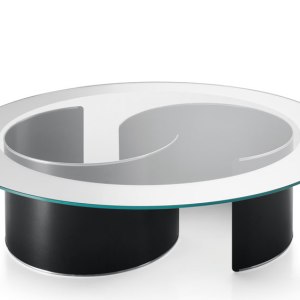 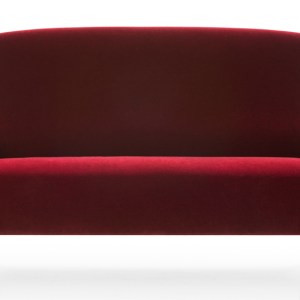 Just like in music and film, sometimes you have to look back to go forward. Over the last few seasons, major design brands have been delving into their archives, turning up some forgotten hits and simultaneously fueling hysteria over mid-century modern work.

Not every re-edition fits into the current design mood, but this one does: a 20-piece reissue of Italian designer Luigi Caccia Dominioni’s work, which is now presented exclusively by the B&B Italia Group.

In 1947, architects Caccia Dominioni, Ignazio Gardella and Corrado Corradi Dell’Acqua founded Azucena, a firm that sounds like the elegant, 20th century version of a start-up: three friends creating cool furniture for their hip (and affluent) clients in Milan. The collections developed out of a direct need to furnish the buildings they had designed. The company had pieces made by artisans from Lombardy, collaborating with specialists in metal, leather, carpentry, and textiles.

Caccia Dominioni was the most well-known name of the Azucena crew. An indomitable creative who passed away only two years ago at age 103, his design approach combined disparate elements: while his work was rooted in rigor and architectural discipline, it was also extremely elegant and sculptural. He was proflic, designing small objects, interiors and complexes, capturing the post-war spirit of the 1950s and beyond.

It’s fitting that a high-profile Italian design brand would have the special license to reintroduce Caccia Dominioni’s work to the world. Even for non-design people, B&B Italia is familiar. For anyone who wants to live in the chic, “this is just how I pulled it together” universe showcased in their catalogs, the company is on a short list of fashionable makers. Fittingly, B&B Italia has recently acquired Azucena, bringing them into a portfolio that includes Maxalto and Arclinea kitchens.

This group in particular presents a mix of furniture, outdoor pieces, and lighting, with several of the architect’s big numbers—the Catilina chair, Fascia Specchiata table, the Toro series and the Cavalletto table. It’s hard to give legendary status to every Italian designer of the 20th century, but Caccia Dominioni is up there. Re-editions are always a risky proposition for a brand, but the present-day desire for vintage or vintage-inspired goods is not slowing down. And most homeowners want a piece of history even if that history is something they can appreciate as a comfortable place to lounge. So, in addition to being a collection of notable works, this series reinforces a simple truth: Timing is everything.