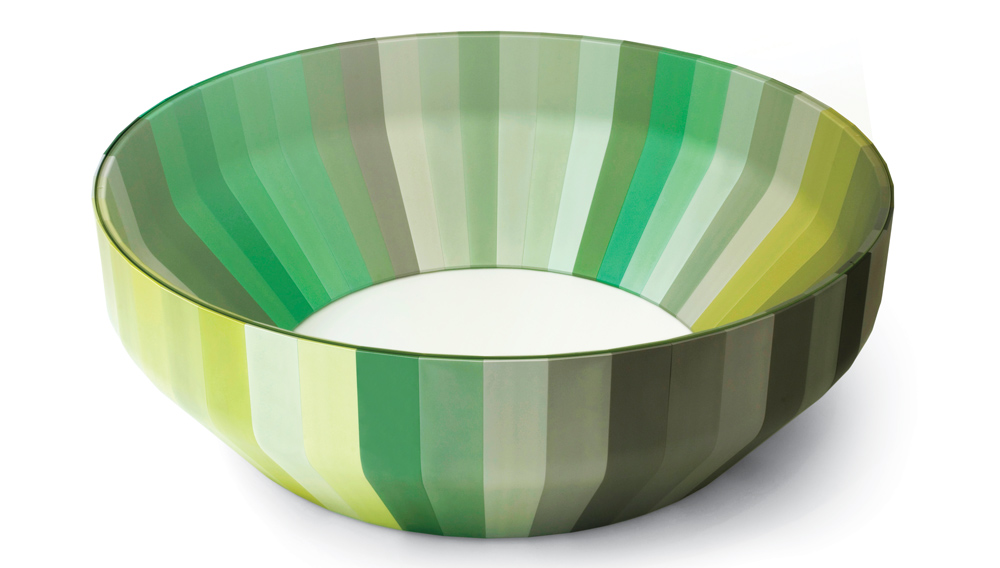 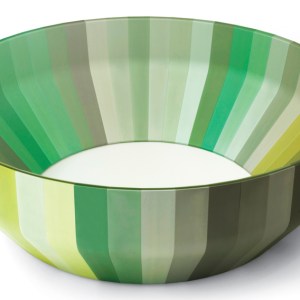 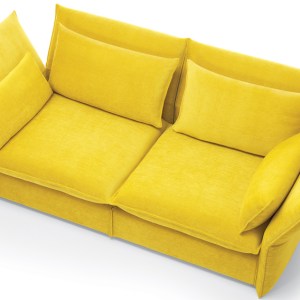 The often complex and always compelling brainchildren of Barber & Osgerby.

​The British designers Edward Barber and Jay Osgerby knew from the outset that their striking Iris table would have to be a limited edition. Named for its resemblance to the iris of an eye, each table comprises individual segments of aluminum that were painstakingly anodized with color and then assembled beneath a clear glass top. “It looks simple when you see them, but they’re a lot of work,” says Barber, who cofounded Barber & Osgerby (B&O) in London 19 years ago. Thus, the production run was capped at 60: five colors, 12 tables in each. “If we knew at the beginning how hard it would be to produce,” he says, “we probably wouldn’t have done it.”

The gray version of the table, an example of which appears in a New England home featured in this issue, proved especially challenging due to the softness and subtleties of the hues used. “With the multicolored ones, if a segment didn’t come out perfect—a bit too dark or a bit too light—that was OK,” says Barber. “But with the gray, it would completely ruin the run of the fade.”

Released in 2007, the Iris tables are hard to come by. Easier to obtain are the innovative furnishings that Barber and Osgerby dream up for companies such as Vitra (vitra.com), whose new B&O-designed Planophore (price forthcoming; Vitra is accepting preorders) features rotating vertical aluminum panels that transform the unit into a bookshelf, a screen, or a piece for displaying art. Just as flexible is B&O’s Mariposa sofa (from $7,520), also for Vitra, with an adjustable back and sides and colors ranging from neutrals to cheerful lemon yellow.