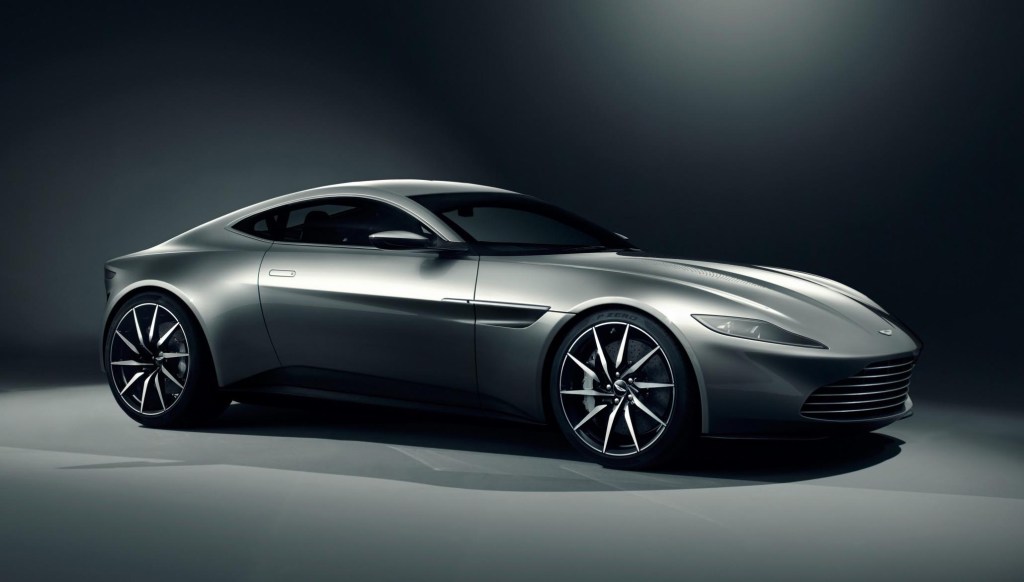 London – Christie’s, EON Productions, Metro-Goldwyn-Mayer Studios and Twentieth Century Fox Home Entertainment are pleased to announce the 24 lots to be offered in James Bond Spectre – The Auction, all of which can be viewed in the auction e-catalogue here. These 24 items of Spectre memorabilia come directly from the archives of EON Productions, together with unique donations from Daniel Craig, Sam Mendes, Michael G. Wilson, Barbara Broccoli, Jesper Christensen and Sam Smith. All proceeds from the auctions will benefit Médecins Sans Frontières (MSF), other charitable organisations and the United Nations Mine Action Service (UNMAS).

The online-only sale will offer 14 lots and open for bidding from Tuesday 16 to Tuesday 23 February at christies.com/spectreonline. The invitation-only live auction will be held on Thursday 18 February at Christie’s King Street and will offer a further 10 lots, accessible to all via both internet and telephone bids. Estimates start at £1,000 and range up to £1,000,000, presenting James Bond fans with a rare opportunity to acquire memorabilia from the 24th film in the James Bond series.

The live auction and online-only sale feature wristwatches worn in Spectre by Daniel Craig as James Bond, Ralph Fiennes as M and Dave Bautista as Hinx.

The online-only sale includes a Q Branch DB10 Gadget Switch made by Prop Shop at Pinewood Studios for Spectre. In the film Bond takes the Aston Martin DB10 from Q branch and heads to Rome to pursue his lead, where he tests the switches during a high speed chase (estimate: £2,000-3,000).

The auctions present costumes worn in Spectre by Daniel Craig, Christoph Waltz and Stephanie Sigman. Included in the live auction on 18 February is a Day of the Dead costume worn in the pre-title sequence of the film by Daniel Craig, when Bond and Estrella celebrate the Day of the Dead parade. The costume includes a black frock coat, skull mask, leather gloves, top hat and skull cane (estimate: £12,000–18,000). Also offered in the live auction is a Spectre 9 carat gold ring made for the film, worn by Christoph Waltz as Oberhauser (estimate: £4,000-6,000); and a two-piece dinner suit by Tom Ford, worn by Daniel Craig in the Moroccan train dinner scene (estimate: £20,000–30,000).

The live auction on 18 February is led by an Aston Martin DB10, one of the series of DB10s designed and engineered by Aston Martin exclusively for James Bond, Spectre. See separate release here.

Further highlights include a Spectre script signed by Sam Mendes, Michael G. Wilson and Barbara Broccoli, (estimate: £3,000–5,000); a framed set of character art by photographer Rankin of key cast members from the film and signed by them (estimate: £6,000-8,000); Sam Smith signed ‘Writing’s on the Wall’ sheet music framed with 45rpm 7” vinyl single and sleeve (estimate: £2,000-3,000). The proceeds of this lot will be donated to Make It To Me Fund.

For the full list of 24 lots, the e-catalogue can be viewed here. Visit www.christies.com/bond for more about James Bond Spectre – The Auction.