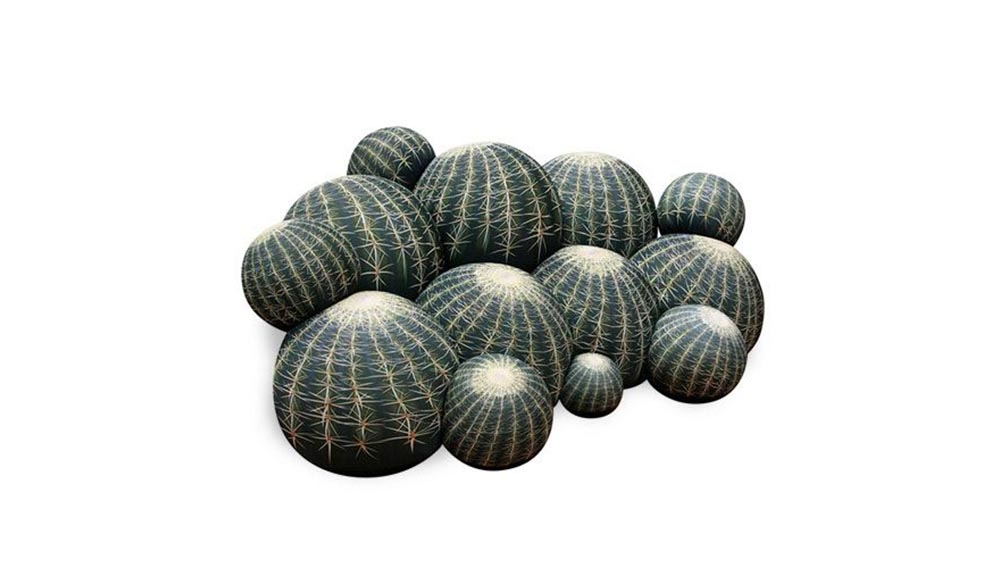 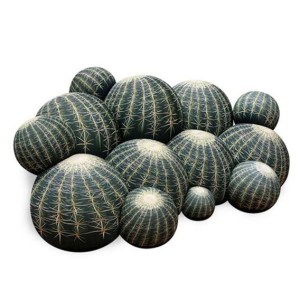 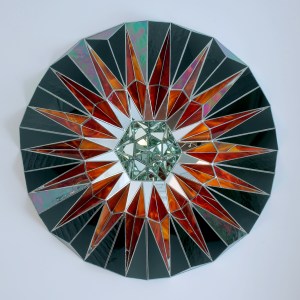 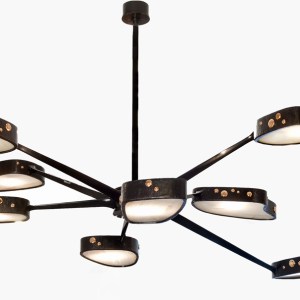 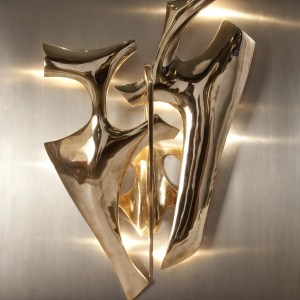 New York, NY: Gerard Widdershoven and Benoist F. Drut of Maison Gerard, New York, have released details of their exhibition at Collective Design 2016, May 4-8, at the Skylight at SKYLIGHT CLARKSON SQ, NEW YORK CITY. They will mix works by contemporary designers, including Andy Diaz Hope and Maurizio Galante and Tal Lancman, Achille Salvagni and Ayala Serfaty and a spectacular array of pieces by masters of design including Le Corbusier, Quinet and Pinto Paris. Among the highlights, Maison Gerard will exhibit an exceptional collection of ceramics of Parisian ceramics master Jacques Blin (1920-1995) who set up his modernist Parisian studio in 1954. Blin’s highly collectible work is recognized by its primitive motifs that carry the influence of early cave painting and Cretan pottery.

Two whimsical and transfixing works of Maurizio Galante and Tal Lancman will be the centerpieces of the Maison Gerard stand at Collective 2016 —  an eye -catching pink lacquer Collector’s Cabinet, Italy, 2012 and Canapé Cactus edité par Cerruti Baleri, 2015. A collection of mirrors designed by contemporary designer Andy Diaz Hope will add a glittering dimension to the exhibition. California based Hope’s most recent body of work, Centering Devices, creates mirrored sculptures constructed using traditional stained glass techniques in combination with shapes derived from a mathematical theory that is used in the patterning for Islamic muquarnas, a decorative architectural device present in ancient mosques. Modern and vintage highlights include a Jean Le Corbusier and Pierre Jeanneret (1896-1967) Judge’s Armchair from the High Court of Chandigarh, FRANCE, circa 1955. Stunning Italian silver pieces by Lino Sabattini and lighting by Angelo Brotto (1914-2002) will also be exhibited.

Since its founding in 1974, Maison Gerard has specialized in fine French Art Deco furniture, lighting and objets d’art. Over the past fifteen years the gallery has expanded its focus from 20th century to include a diverse and ever growing range of contemporary design, presenting the work of Hervé van der Straeten, Achille Salvagni, Ayala Serfaty, Carol Egan, Kiko Lopez, Mark Zeff, Matthew Solomon, and William T. Georgis among others. Maison Gerard will be showing highlights of their collections at Collective Design 2016 collectivedesignfair.com