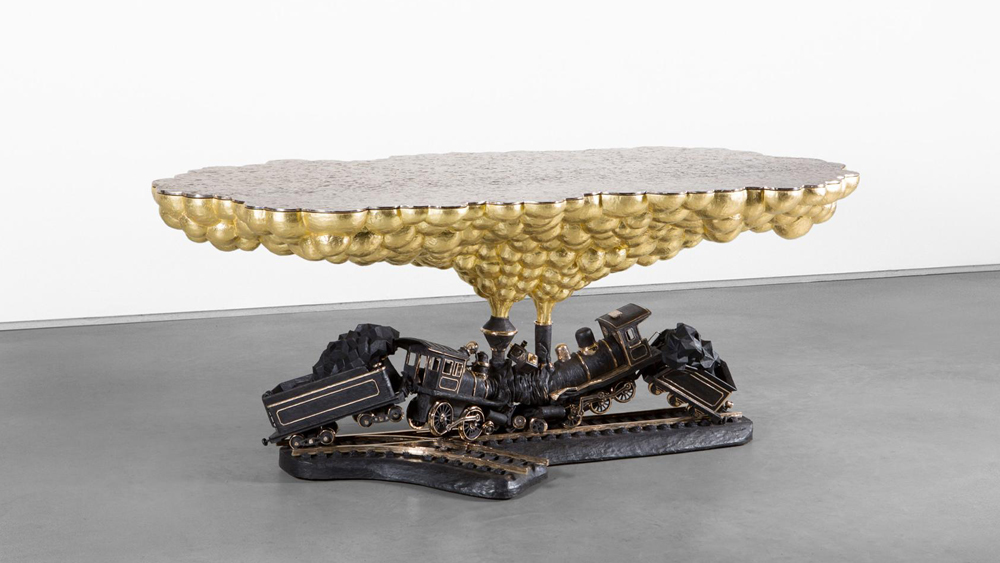 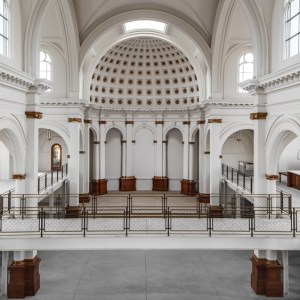 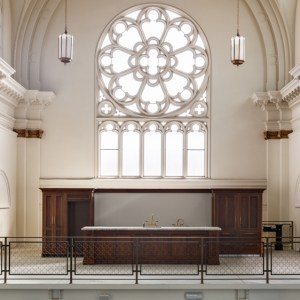 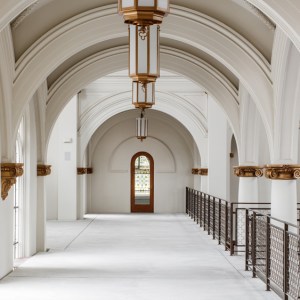 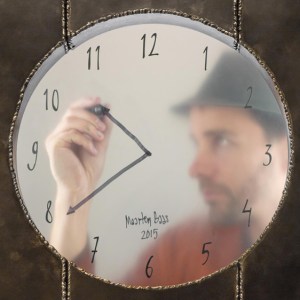 Having established much-adored design galleries in London, Paris, and New York, Julien Lombrail and Loïc Le Gaillard of Carpenters Workshop are inaugurating a new outpost in San Francisco. The pair is setting up shop in the historic and recently renovated Saint Joseph’s Arts Society on October 1. Since opening their first gallery in London in 2006 Lombrail and Le Gaillard have built a reputation for their highly curated presentations of limited-edition functional sculptures and home furnishings by emerging and established designers such as Maarten Baas, Rick Owens, and Fernando & Humberto Campana.

The new 9,000-square foot space is on the mezzanine of the former church, which has been reborn as an art space and retail environment following a major renovation and reimagination by San Francisco-based designer Ken Fulk. “We were immediately seduced by the space’s unconventional architecture and by the endless aesthetic possibilities the open-air mezzanine presented, allowing us to mount rotating exhibitions of functional sculpture that has become synonymous with our brand,” says Le Gaillard.

The inaugural exhibition will be a group show featuring an immersive forest of Nacho Carbonell’s light sculptures; the Fragile Future chandelier by Studio Drift; Maarten Baas’s iconic, interactive Self Portrait Clock; and sculptural bronze chair by Wendell Castle. There will be a selection of works by other represented artists, including Studio Job, Atelier van Lieshout, and Vincenzo de Cotiis.

As for the choice of San Francisco, says Le Gaillard, “Our American client base has grown exponentially since we opened our New York space in 2015, particularly on the West Coast. We have found ourselves frequenting San Francisco on a regular basis for several years and it seemed a natural market for the gallery.”

Carpenters Workshop will be in fine company in the landmark building, which also houses both Assouline and the French apothecary Buly 1803.