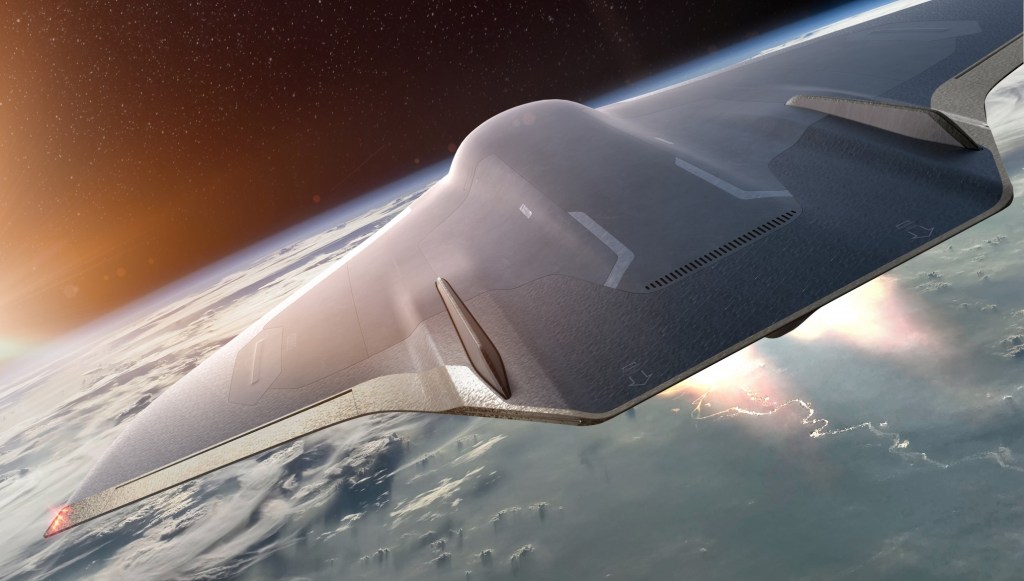 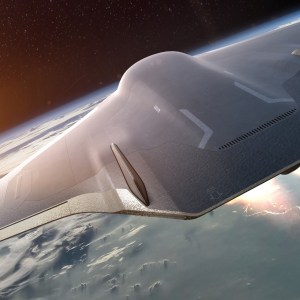 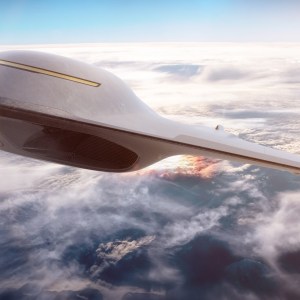 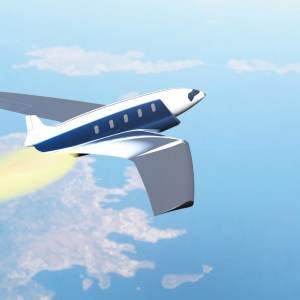 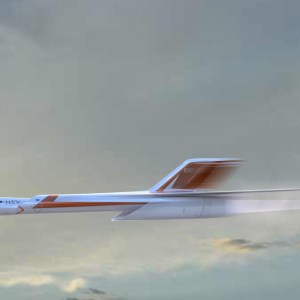 Whether merely vaporware vehicles or realistic blueprints for what will break known boundaries, Charles Bombardier’s hypersonic jet concepts don’t just push the envelope but redefine it. Think of the possibilities if travel across the United States was measured more in minutes than hours or flights from Los Angeles to London left Earth’s atmosphere.

Bombardier, while not directly associated with his family’s aviation and aerospace interests, is an engineer and founder of Imaginactive—a think tank for futuristic transportation. RobbReport.com spoke with him about his inspiration and ideas—including his thoughts on if the innovative aircraft could, or even should, come about.

RobbReport.com: The Bombardier name is synonymous with aeronautics. Can you give a brief background on how your family’s involvement in the industry started and progressed?

Charles Bombardier: My grandfather, Joseph-Armand Bombardier, was a pilot but originally built the family business developing snowmobiles. My father continues to fly airplanes and helicopters even though he will turn 75 this year.

In 1986, Bombardier Inc., acquired Canadair. It’s been 30 years now since we have entered the aviation industry and, though I don’t have any affiliation with Bombardier other than familial, I have witnessed the company branch out to form Bombardier Aerospace and all the aircraft programs that have been worked on including the CL-415, the Global Express, Q400, and the Learjet 70, to name a few. The C Series was the most challenging program the company has undertaken and now it’s exceeding all expectations—taking risks is part of who we are.

RR: What has been your personal path with aviation and design?

CB: Although I have never worked at Bombardier, I have constantly been inspired by the company and my conversations with employees and family members about its aircraft programs. Perhaps that is why I have a private pilot license, a master’s degree in mechanical engineering, and am currently working on my doctorate at the Université de Sherbrooke in Quebec, Canada.

In 2013, I started working with a team of designers around the globe to create vehicle concepts. The sole purpose is to get feedback in order to constantly improve on them.

RR: How did the original concept for the Skreemr Jet come about?

CB: I had seen the launch system on aircraft carriers, a magnetic catapult, and thought something similar could be used to jumpstart a commercial aircraft so that it would require less fuel. Then I saw what SpaceX was doing with reusable rockets and wondered if it would be possible to accelerate an aircraft above Mach and then ignite the ramjet engines.

The initial Skreemr concept [pictured above] had a lot of obvious problems, such as the effects of a supersonic boom and excessive heat on the fuselage. A small group of engineers and scientists from NASA, however, contacted me and proposed the idea of injecting counter-flowing compressed air along the leading edge of the wing to negate these problems. This required a new wing design which led to first the Antipode concept [pictured below] and its natural progression, the Paradoxal.

RR: How do you envision the Paradoxal operating?

CB: The Paradoxal would take off and follow a suborbital, parabolic path without exerting too much g-force on the passengers. In mid-flight, the craft would briefly enter space. The obvious challenges, of course, include the fuel requirement, assuring bearable acceleration, and accounting for the structural stress of reentry into the atmosphere. The clear advantages are that it would be far faster than any existing trans-oceanic flights and passengers would get an unparalleled view.

RR: As far as speed, Mach 24 is the number that you have associated with the craft. Is commercial travel at more than 18,000 mph a realistic expectation?

CB: The speed is going to be defined by the engine but Mach 24 is the theoretical number from NASA that I applied. The vehicle concepts from Imaginactive should be viewed as ongoing and open for discussion since they take us into different technical territories.

RR: How far away is the technology that would allow this form of travel?

CB: I think the technology can be developed rapidly—in less than 50 years. The acceleration force exerted on the passengers will remain a limiting factor.

Most likely, if the technology is developed first for military aircraft, I could see it making its way into the civil sector by later this century. The true questions become whether anyone is willing to invest capital in such a program and do we really need to go that fast?