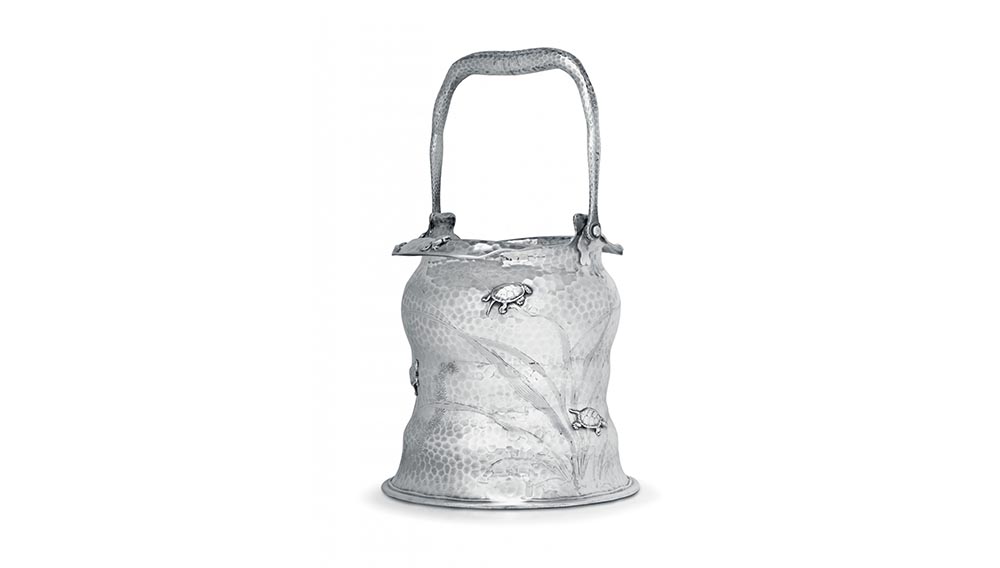 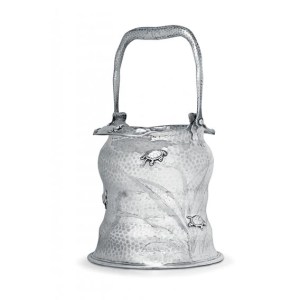 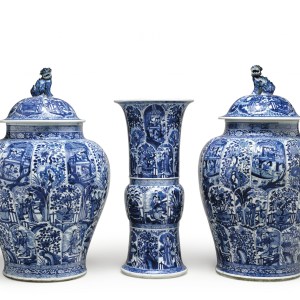 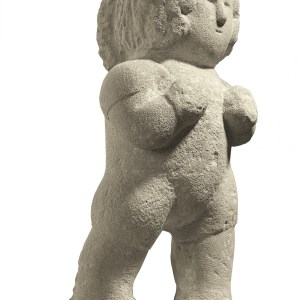 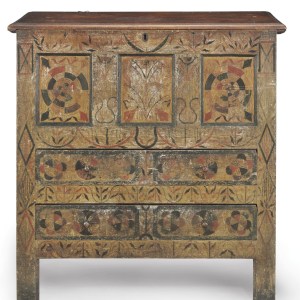 Christie’s announces Americana Week 2016, a series of auctions, viewings and events, from January 16-22.  In addition to the standard sales, this year’s auctions feature the superb private collection from Mr. and Mrs. Max R. Zaitz, of Princeton, New Jersey, an important discovery of the early-painted “Hadley” Chest, a rare deaccession from the Philadelphia Museum of Art, and Christie’s first various owner sale of Outsider Art.

In conjunction with the sales, Christie’s will host a preview brunch with Stephen S. Lash, Chairman Emeritus, and John Hays, Deputy Chairman, on Sunday, January 17, in memory of Dean Failey, and the annual Eric M. Wunsch Award for Excellence in the American Arts on Wednesday, January 20, honoring Morrison H. Heckscher and Peter M. Kenny, recognized for their contributions to the expansion and modernization of the American Wing at The Metropolitan Museum of Art, New York and for their continued advancements of scholarship to the field of American Decorative Arts.

Christie’s sale of Important American Furniture, Folk Art, and Silver will present 140 lots from the 17th through 20th centuries. Leading the sale is The Extraordinary Joined Oak and Pine Polychrome “Hadley” Chest-with-drawers, Hadley Massachusetts, circa 1715.

The carefully curated Philadelphia Splendor: The Collection of Mr. and Mrs. Max R. Zaitz represents over 100 lots of the best of what was available to consumers in early America. Highlights include Queen Anne through Federal era furniture made from Boston to Philadelphia, eagle adorned Chinese Export ceramics, silver and needlework.