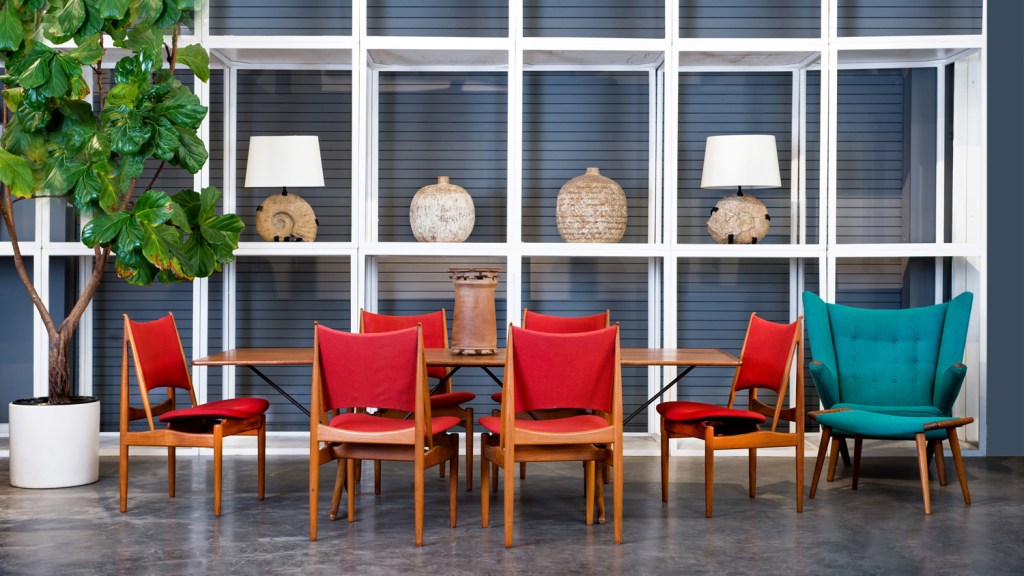 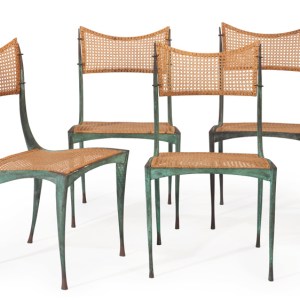 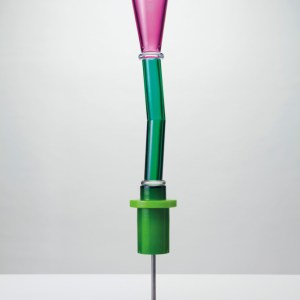 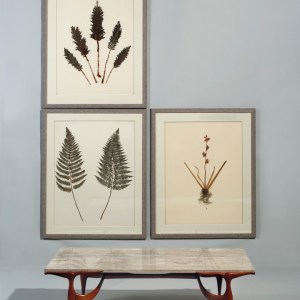 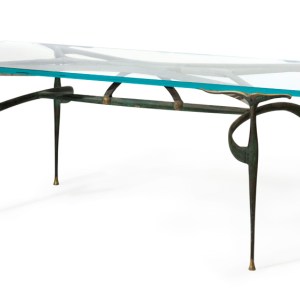 For nearly 40 years, Joel Chen and his Los Angeles showroom JF Chen have defined a certain kind of sophisticated West Coast style. A breezy approach to serious decorative arts has made him a tastemaker who can easily pair 18th Chinese porcelain alongside mid-century modern pieces with a sense of whimsy that never lacks gravitas. As interior designer Paul Fortune said, “The term eclectic was made for him and his eye.”

That discerning vision is now on display at the JF Chen Collection auction at Christie’s Rockefeller Center on February 13, with an additional online auction taking place from February 7-14. The selection presents over 300 lots of Asian art, decorative objects, and contemporary design, including pieces from luminaries like Dan Johnson, Hans Wegner, and Carlo Mollino interspersed with Asian art, spanning 18th and 19th century Chinese furniture, hardstone-carvings, porcelains, ceramics as well as Japanese screens, inlaid objects and bronzes. While Christie’s estimates a range of $1,000 to $70,000 on individual items, the real collector’s thrill is having a piece of Chen’s inimitable style for themselves.

“This is the first time we’ve had a single owner sale with this particular mix of important academic Chinese works alongside heavy hitters in the design world,” explained Victoria Tudor, Decorative Arts Specialist and Head of Sales at Christie’s. “Joel pairs them so beautifully in a way that we have never seen anywhere else. We’re excited to bring his Los Angeles aesthetic to the East coast and to our global audience.”

Chen is the first to admit that his “compulsive accumulation is a sickness that no one can cure,” but his enthusiasm has benefited a client list that once included Los Angeles mavens like Nancy Reagan and Betsy Bloomingdale. Today he attracts top tier interior designers and buyers like Christian Louboutin, Tom Ford and Ralph Lauren.

In fact, many pieces from his personal home collection ended up in the auction, like some 18th century Chinese blue and white porcelain and an Ettore Sottsass vase. “This auction hasn’t even made a dent in my collection,” Chen mused. “I’m still full and I’m still buying.” And that’s fortunate for connoisseurs who want a piece of the JF Chen aesthetic. Although moving fast is highly recommended. As every online bidder knows, there is no pain like that of the one that got away.