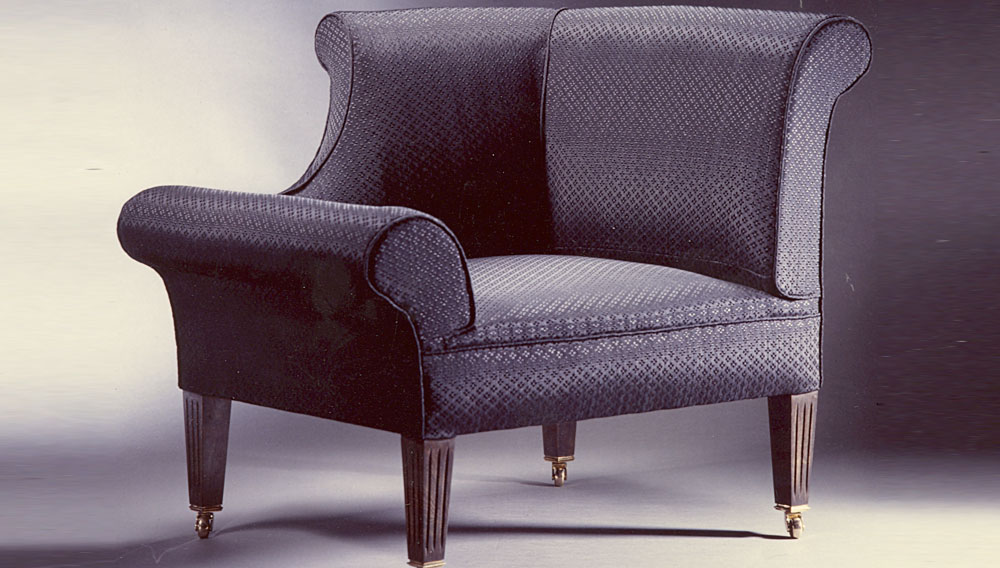 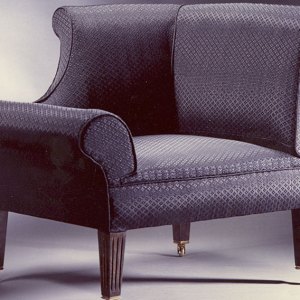 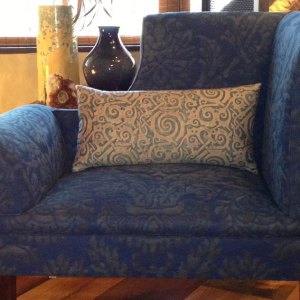 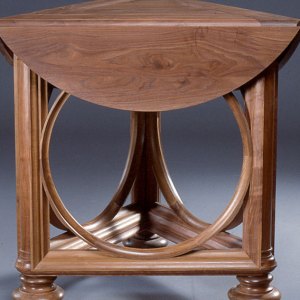 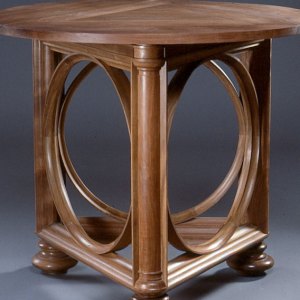 American fans of Sir Edwin Lutyens’ (1869–1944) bespoke furniture, which has been available through its U.K. and France offices, will be happy to know that the designs are now being offered in this country at Fortuny’s New York showroom. Among the standout pieces in New York are the Concentric Hoop chandelier, Edwin Napoleon side chair, and Delhi occasional table. The company is currently developing new lighting products—the Star pendant, Lozenge lantern, and Sputnik ceiling light—but because everything is bespoke, the designs are in the rendering stage, awaiting an interested client. The work of this great English architect spanned the Edwardian era through post-World War I. He was famous for designing most of the city of Delhi during the Raj. Today Lutyens Furniture & Lighting is run by his granddaughter, Candia Lutyens, who periodically reproduces his designs to order, as well as those of his son, Robert Lutyens (Candia’s father). Prices range widely, from a few thousand dollars to tens of thousands, excluding shipping and duties. (212.753.7153, www.lutyens-furniture.com)