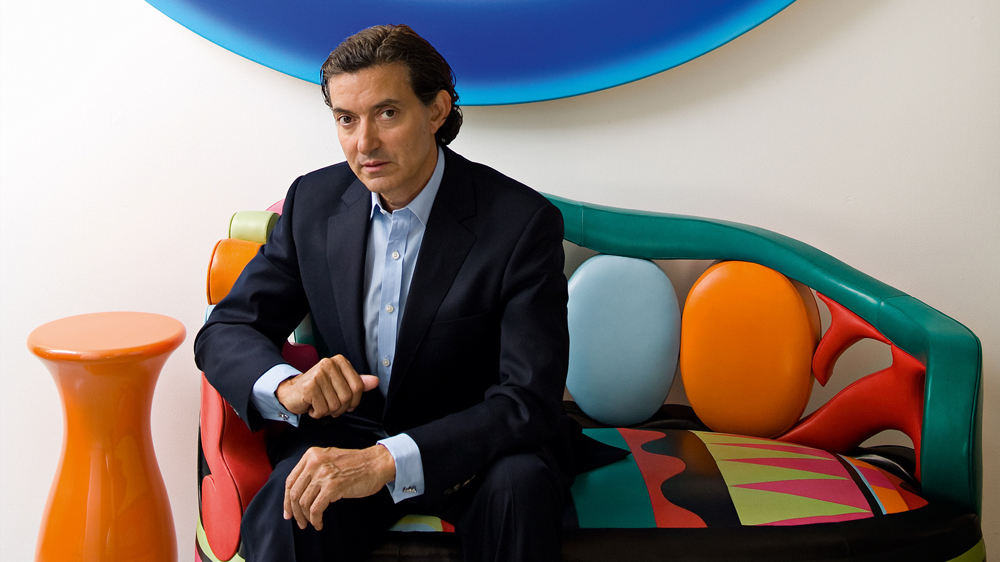 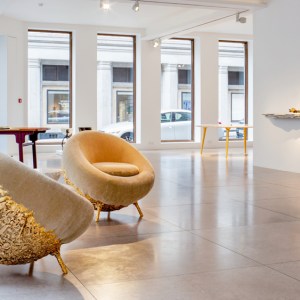 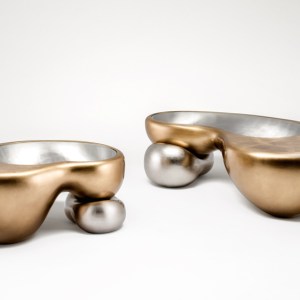 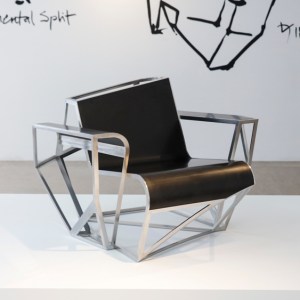 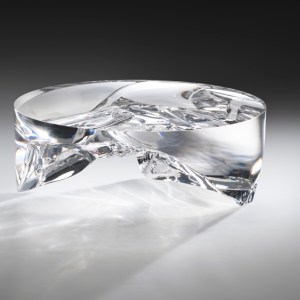 Few gallerists have had as great an impact on the evolution of the luxury design market as it currently exists as London-based aesthete David Gill. Since opening his first gallery on Fulham Road in Chelsea more than three decades ago, Gill has championed the work of designers such as Gaetano Pesce, Patrik Fredrikson and Ian Stallard, Tom Dixon, Mattia Bonetti, Fernando and Humberto Compana, and Michele Oka Doner—nearly all of whom have become household names for those in the know.

Robb Report recently caught up with the peripatetic Gill on the eve of this month’s release of his new book, David Gill: Designing Art, published by Vendome Press, to talk about the state of the art of design and his most recent collaboration with architect Daniel Libeskind, which he is unveiling at the Salon Art+Design in New York later this fall.

Since opening your first shop, have you noticed any major shifts in the market for design?
Definitely, in terms of an exponential growth in awareness of design as art among collectors, particularly when it comes to the secondary market. There has always been a strong primary market for custom design. If you think about masters such as [Émile-Jacques] Ruhlmann or Jean-Michel Frank, their work was highly sought, and quite expensive actually, in their day. When it comes to designers of the past as well as those working currently, people are no longer looking at design as something to simply to enjoy living with but are viewing it as art in itself, as something to collect, especially when it comes to unique pieces or limited-edition pieces.

You have collaborated with a number of prominent designers. How did these projects come about?
In many, many different ways. With Donald Judd, for instance, we had quite a number of conversations about design before I began showing his Minimalist aluminum furniture in the late 1980s. The same for Zaha Hadid. I had known her for two decades before we chose to collaborate. With [noted architect] Daniel Libeskind, he recently approached me to see if we might work together on a project. We have since collaborated on a suite of pieces, including an incredible coffee table and what we call his Skytrap chair, which I will be bringing to Salon Art+Design this November. But, I am always on the lookout for work that would like to have that would fit with what I am trying to say visually.

Are there young artists you are excited about?
There are. Each year we have a group show at the gallery where we present the work of emerging artists—usually 5 to 10. And we often make discoveries there. Among the talents that have come to us recently is a ceramicist, Lena Peters, who is now represented by the gallery.