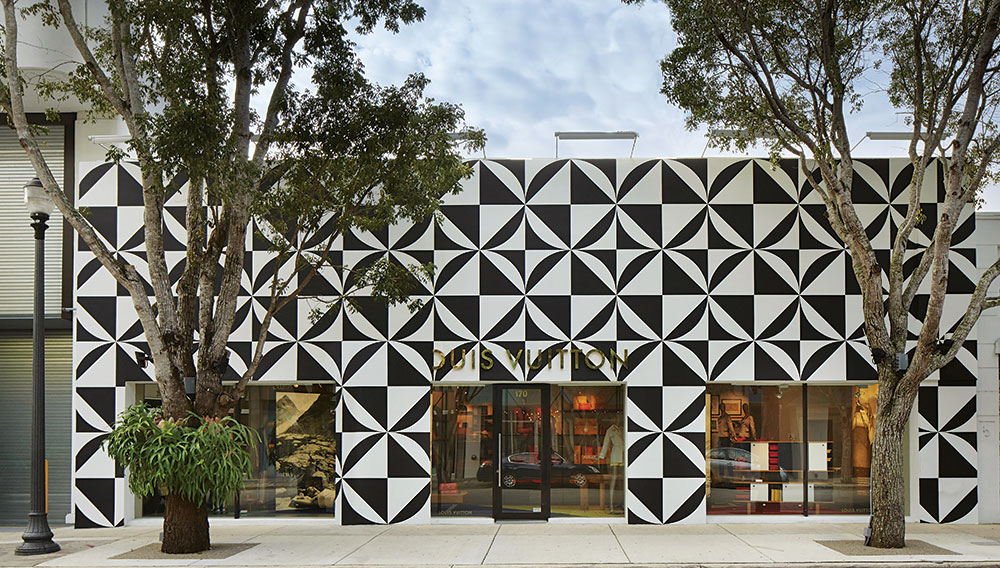 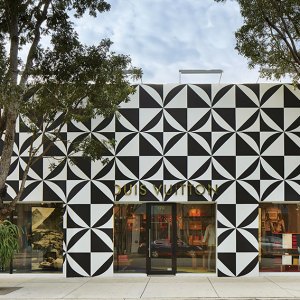 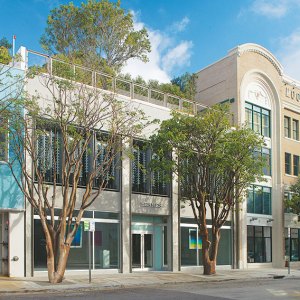 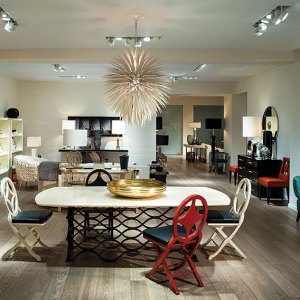 Twenty years ago, the area around NE 40th Street was one of the last places in Miami one would expect to find Louis Vuitton and other top brands. But in the past decade, under the direction of Craig Robins’s Dacra development company, the 18-square-block area has become a haven for high-end fashion and interior design. Today, NE 40th Street is home not just to a Louis Vuitton boutique (top), but to Marni, Maison Martin Margiela, Cartier, a 5,000-square-foot temporary Hermès store (above; a forthcoming Design District flagship is set for completion in 2015), and two Christian Louboutin stores (one for men and one for women). Also anchoring the area are design showrooms from Bisazza, Poltrona Frau, and Fendi Casa, as well as one-off home-design boutiques such as Nest (above middle), whose owner, Sara Colombo, opened the store to carry the hard-to-find European brands she discovered while decorating her own home with the Florence-based architect Michele Bonan. NIBA, one of the area’s earliest shops, carries high-quality, midcentury modern–inspired furnishings. In the past year, the district has also welcomed Christian Liaigre and Ralph Pucci, whose 6,500-square-foot space opened during Art Basel in December with an exhibition that included works by Vladimir Kagan, Hervé Van der Straeten, Jérôme Abel Seguin, and others. www.miamidesigndistrict.net