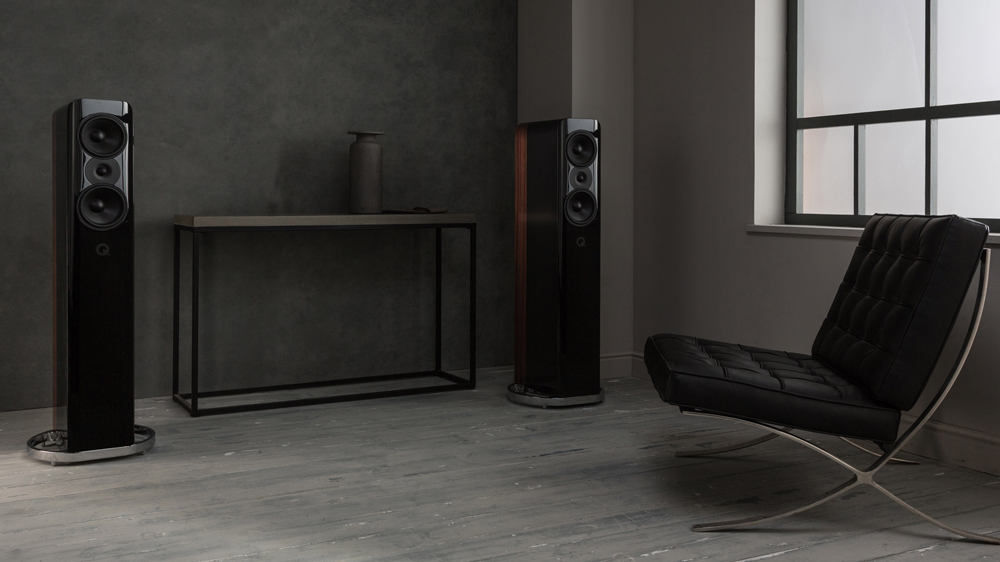 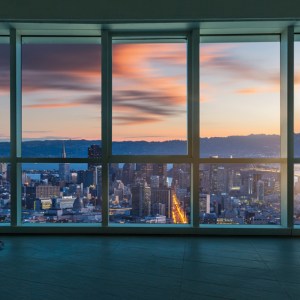 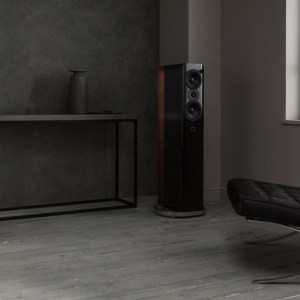 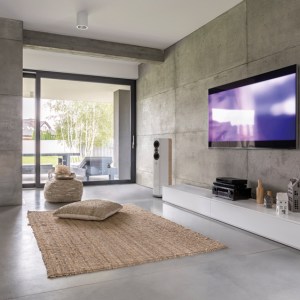 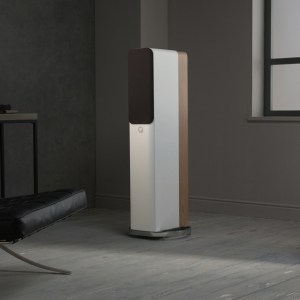 British audio manufacturer Q Acoustics has been making a name for itself across the pond for 12 years, but the brand didn’t set up shop in the United States until just two years ago. The timing proved fortuitous (or perhaps well planned—take your pick) because last year the company released its most impressive floor-standing speaker system to date: the flagship Concept 500.

For a company whose product range mostly occupies the obtainable end of the audiophile spectrum, the $6,000 Concept 500s were a way to show off the acoustic engineering that the company is capable of—and the end product speaks for itself. Of course, it didn’t hurt that the company was able to collaborate closely with IDA and Fink Audio-Consulting, which works behind the scenes with many of the industry’s biggest players—and it recently released its own speaker. Robb Report had the opportunity to enjoy an extended review period with the Concept 500s, and they really are remarkable. They sound as good—and in many cases, better—than speakers priced many times higher.

Q Acoustics’ goal for the Concept 500s was to create floor-standing speakers that don’t impart anything onto the source material—getting as close as possible to what it would have sounded like in the studio. Each speaker contains a tweeter and two mid/bass drivers, and its frequency response spans from 41 Hz to 30 kHz. The speaker’s high-end range is sublime, capturing the nuance of each high-hat strike and allowing string instruments to soar without a hint of distortion. More surprisingly, however, is the unit’s bass performance. Even without a dedicated low-end driver, the bass it produced was remarkably clear and clean and had a satisfying tangibility. Of course, a couple of subwoofers would have given the system a bit more shake, but the Concept 500s are remarkably capable even on their own.

As time goes on, you’ll be impressed by just how distinct everything is. It feels as if you could mentally walk through the orchestra, focusing in on whatever specific instrument you choose. Though the speakers are unpowered and require an amp, 25 watts is enough to get them going, though the recommended range goes up to 200 watts. For my listen, I used a two-channel 80-watt amp that provided plenty of juice to completely fill my listening room with the power turned just past 50 percent.

Depending on your tastes, the Concept 500’s unassuming style could be a little underwhelming, though it has great spouse-approval appeal. They’re not going to be the focal point of a room, but their tastefully designed cabinets don’t impose upon you, either. The speakers are available in gloss white or gloss black, or they can be paired with light oak or rosewood rear veneers, respectively, for an additional fee.

When it comes down to it, it’s hard to find things not to like about Q Acoustic’s triumph (a sentiment borne out in the litany of awards the product has won). For the well-heeled audiophile, they probably won’t make it into your main six-figure system, but the Concept 500s would be perfect additions to an office, vacation home, yacht (they’re only 92 lbs apiece), or nearly anywhere else. And even then, you may find yourself closing your eyes and forgetting which speakers you’re actually listening to.