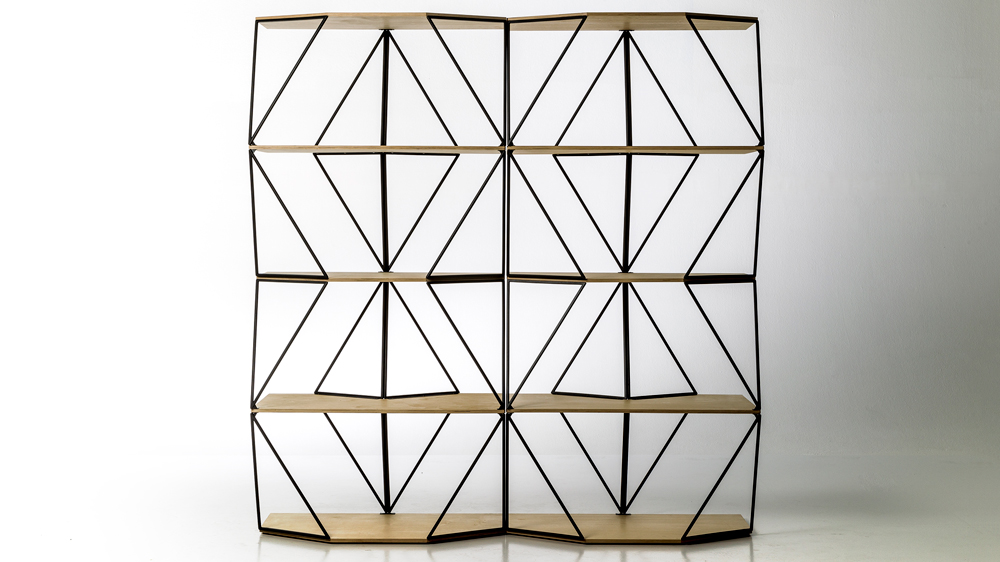 Known throughout the design industry for her pioneering furniture brand, Patrizia Moroso has an uncanny eye for spotting emerging talent. Ron Arad, Patrizia Urquiola, and Tord Boontje are a few of the designers she’s discovered. Robb Report recently caught up with Udine-based Moroso to talk about her guiding design philosophy and her latest collaborations with Londoner Benjamin Hubert and Icelandic-Danish creative Olafur Eliasson.

“It is always wonderful to discover new artists and see them grow artistically,” says Moroso. “When we began working with Ron, Patrizia, and Tord, they were relatively unknown and had yet to put pieces of furniture into industrial production. And, today they are well-known names in the design industry, as they should be because they are talented people.” As for what catches her discerning eye, Moroso says that ideas for furnishings must offer something new—not merely be remakes of that which already exists. “I am forever seeking out people who have new ways of thinking, new visions, and as a result, I have never been rigid about the Moroso line.”

Though a vocal advocate for Italian design, Moroso says she has often found herself looking to London when it comes to spotting new talent.  “When I was a teenager, in the 70s and 80s, Milan was a super fantastic, an exciting city full of ideas and full of creative people—Ettore Sottsass and Alessandro Mendini—and a number of younger designers. But around the turn of the millennium the city became a bit complacent—and quite frankly boring—when it comes to design, at a time when London was burgeoning with talent and creativity.”

Luckily, she says, some of that creative energy is coming back to Milan, which is once again becoming the place to be in Europe. What is different this time, however, is that the energy is being generated largely by designers from elsewhere rather than home-grown talent. “We now have quite a number of young designers who have come from London, largely in response to Brexit. We also have designers coming from Spain and from South America. As you know, when one door closes, other doors open. Everywhere you see open doors, you see open minds, open visions. Closed doors result in nothing but darkness. Milan is definitely open for business now.”

Moroso is in the process of developing two new lines of furniture—a relaxed and playful sportswear-inspired seating “system” designed by Benjamin Hubert, and a suite of sleek pieces that grew out of what was originally planned as a one-time collaboration with Olafur Eliasson for an installation at the Venice Biennale. “Olafur had asked us to design some tables and shelving so that he had a workspace during the show. It was so well received that we have decided to put it into production.” The collaboration, she says, is what brings meaning to her work. “For me, I always start with the project, working with an artist or designer to develop and realize an idea. The manufacturing and marketing come later.”