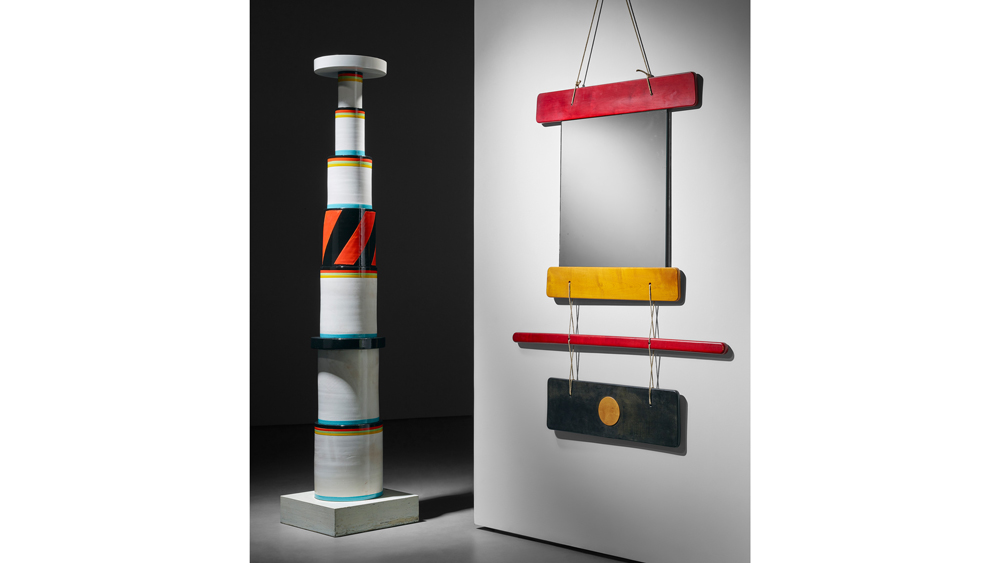 “This season in London, our sale showcases many of the key moments in 20th-century design and brings to the fore an unprecedented group of early works by visionary Italian designer and architect Ettore Sottsass,” says Alexander Payne, worldwide head of design and deputy chairman for Europe at Phillips.

“Unearthing these two historic works by Sottsass provides a unique opportunity to acquire pieces by the master, who was one of the key protagonists of the mid- to late-20th-century design world,” says Payne. “Sottsass had a profound impact on the history of the 20th-century design, and we at Phillips have assembled and curated a unique selection of works to celebrate that.”