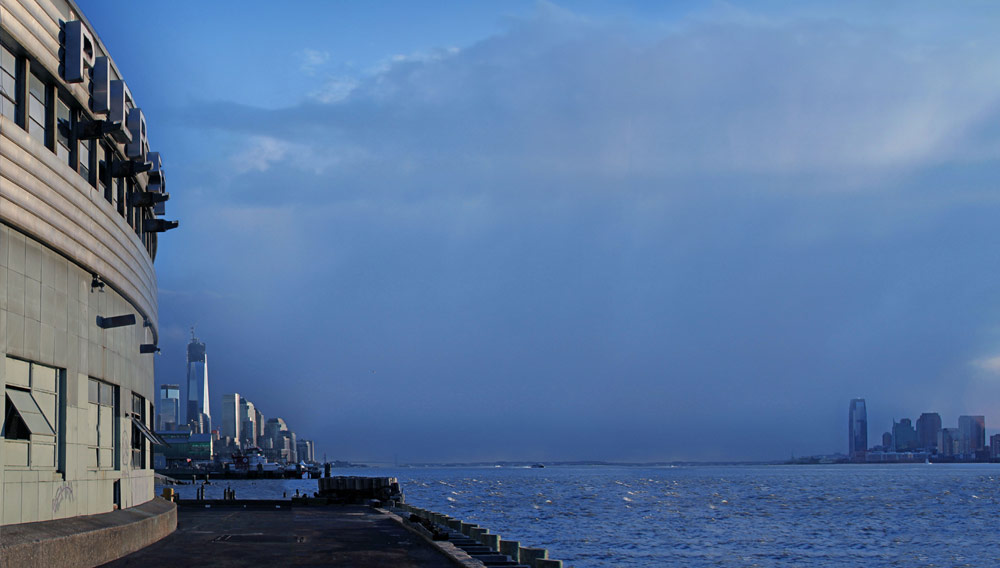 If traveling to Paris or Milan only to be stuck inside a convention center—strolling through aisle after aisle of home decor booths—is not your idea of a good time, then you may wish to seek out such international wares by emerging and established designers at a new event closer to home. The Collective Design Fair welcomes the public starting May 8. The four-day show will take place in New York City at Hudson River Park’s Pier 57 and feature vintage and contemporary pieces from 23 international galleries, including New York’s R20th Century, Chicago’s Volume Gallery, Modernity from Stockholm, and Southern Guild from South Africa.