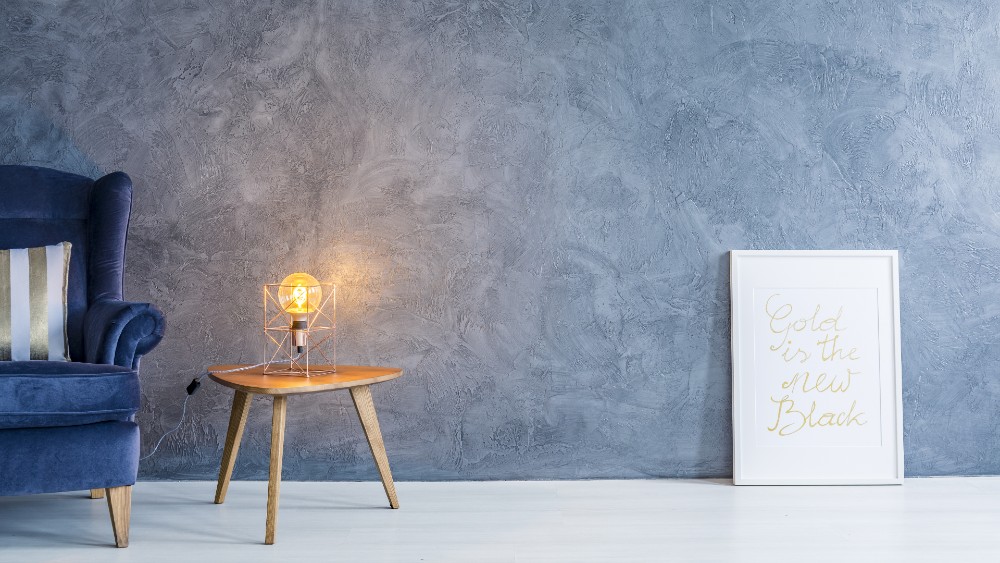 Like fashion, interior decor is moving away from the stark minimalism of yore, and toward a lusher, more expressive aesthetic. No doubt influenced by social media, where millennial pink and the patinated look of Instagram filters reign supreme, even once low-key industries like paint are reinventing themselves as luxury goods.

Witness the company Farrow & Ball, “manufacturer of paints and wallpapers largely based upon historic colour palettes and archives.” The New Yorker profiled the company this week, highlighting a current wave of interior design in which the perfect wall color is a new kind of status symbol, signifying that you’re in-the-know. To find the right hue, style-conscious homeowners in the US are apparently hiring high-end color consultants such as Farrow & Ball. That’s certain to be a welcome development for a brand that hasn’t always been embraced by the luxury sector at home. In the UK, the paint company has something of a mixed reputation, associated more with affluent middle-class excess and pretension than interior design sophistication. Perhaps that’s because of some of the brand’s infamously comical paint names, such as “Elephant’s Breath” and “Mouse’s Back.” (The former garnered enough media attention that it now leads Farrow & Ball’s Wikipedia entry.)

To find out how the company became the arbiter of cool color in the US, New Yorker writer Rebecca Mead met with Farrow & Ball’s “color curator” Joa Studholme. Mead says of Studholme: “Nobody is more confident in discriminating among minute gradations of white, or in deciding between a greenish blue and a bluish green; she resolves perplexing baseboard issues with aplomb. Crucially, she provides her clients with limited options: whereas Benjamin Moore offers a 174 shades of red, the current Farrow & Ball palette offers 19.”

Studholme’s services cost about $320 per hour, with the average consultation lasting two hours.

This palette, featuring our new shades #SulkingRoomPink and #PaeanBlack, might require stepping out of your decorating comfort zone, but what better way to make a new kitchen feel truly yours? Finished with simple, sleek fittings, this scheme is as easy to live with as it is beautiful, the rich purple-black cabinetry allowing the dusky pink walls above to appear lighter and more spacious. #FarrowandBall #FaBNewColours

Perhaps unsurprisingly, Farrow & Ball doesn’t sell itself simply as paint providers, but as a means of burnishing your personal brand. “Using the paint confirms both a customer’s fashion sense and his financial means,” Mead writes. “It’s like a designer handbag for your house.” At $110 per gallon, the paints are about twice as much as what you’d pay for a mass brand.

Of course, the service’s expense and fussiness have garnered its share of skeptics. When ex-UK Prime Minister David Cameron painted his back shed with the earthy shade “Mouse’s Back,” the Guardian mockingly called it an “affluent hue.”

Mead wisely notes that there was a time that very few people saw the inside of your house—mostly just your closest friends and relatives. But now, thanks to Instagram, everyone has a peek inside your space, should you let them in. This means that your taste level and economic status are fully on display for all to see. Every detail must be considered, right down to the paint you use. Welcome to the sharing economy.