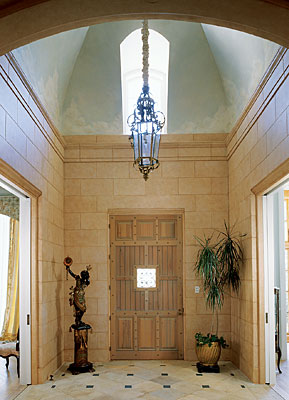 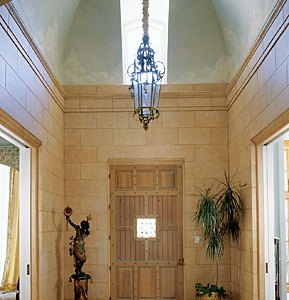 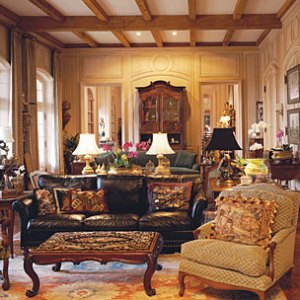 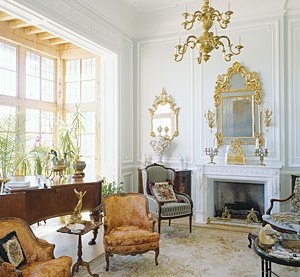 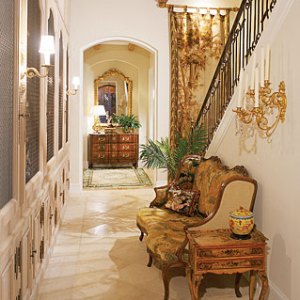 Windy Hill, A Grand Manor in Mississippi, conveys the immediate impression that it has presided for centuries over the 2,000-acre property on which it stands, secreting the tales of the family it has sheltered for generations. It appears as though it was a simple farmhouse originally, built in the late Renaissance period and then expanded over time to become an 11,000-square-foot estate that recalls the architecture of the northern French countryside.

However, such a history is, in fact, fiction. Architect Ken Tate—whose namesake firm is located in Madisonville, La.—designed this structure over a five-year period from 1994 to 1999 for Nancy Imes, a businesswoman, world traveler, and art collector. Imes wanted to build on this land a year-round residence that would be a half mile from her Victorian summer home. (The two dwellings share a winding gravel driveway.) For Imes, who over the years has had three homes built and three others remodeled, this house would be the last she would commission; it would serve as a retreat that her six children and grandchildren also could enjoy.

The estate is situated on a high point of the land that offers refreshing breezes and expansive views of the prairie, which is sequined with old cedar trees. Windy Hill represents a collaboration between Imes, Tate, and his wife, Charme, an interior decorator, who operates an eponymous firm. Imes selected the Tates not only for their architecture and design skills, but also as a matter of trust. Ken’s mother and Imes had been close childhood friends, and so they already shared a bond.

The project began without a detailed plan for the residence. Imes and the Tates researched sources and identified master craftsmen from the South and from England to work on the project, while the Tates drafted countless sketches. Then they created the farmhouse, which appears as though it has rested on the prairie forever. “It felt odd,” Ken says of the farmhouse concept, “because it was not in context. But the land is like another world, and this was like creating another world.”

As the project progressed and Tate referenced later architectural periods in his design, he thought of the residence as a place that compressed hundreds of years of history in a fictional family’s life. He imagined the changing of styles from one room to the next as reflecting the evolution of the ancestral home to meet the changing needs of the family.

Authenticity was of paramount importance. For example, when Imes came across a reference to a home with paneled walls that had been limed, Ken’s firm drew the panels and sent the drawings to England, where craftsmen built them. Tate then had the panels installed in the family gathering room, called the long room; the breakfast room; and the stair hall, which also features a wall of book cabinets made in England.

Imes acquired many of the home’s furnishings and accessories during trips to France, England, and Belgium. She employed Charme’s room drawings, which showed the placement of her furniture and antiques, to visualize what she needed to purchase to complete each room. “She had a strong vision, and we tried to bring that into being,” says Charme. “It was wonderful to make it come about for her.”

When Imes requested a poolhouse, Ken designed a timber-frame structure reminiscent of an old utility farm building. Constructed by local Mennonites who employed centuries-old joinery techniques, the building blends into the landscape. Other outbuildings include a greenhouse, conservatories, and, for the grandchildren, a two-story, cedar-roofed structure that Ken calls a playhouse dovecote. The structure originally was created to anchor visually a corner of the rose garden, and later the interior was finished to accommodate the grandchildren.

Rene Fransen of New Orleans designed a landscape that includes terraces, parterres, a croquet lawn, and a wildflower garden. Imes, a passionate horticulturist, worked with Fransen on the plan and the selection of plantings, which recall the French countryside. Included in the design is a small, walled courtyard garden—for Imes’ five Himalayan cats—that features an antique fountain with a carved stone spout resembling the head of a cat.

When the cats are not in the garden, they can be found curled up with Imes in front of the sitting room fireplace, unless she is conducting a garden tour or playing hostess to friends and family, many of whom have taken their marriage vows here. When you ask the Mississippi native about the next chapters of Windy Hill’s history, she replies, “Well, of course, more changes are always possible.”

Real Estate From Grooming to Training: The Best Horse Farms to Stable Your Ponies in the US 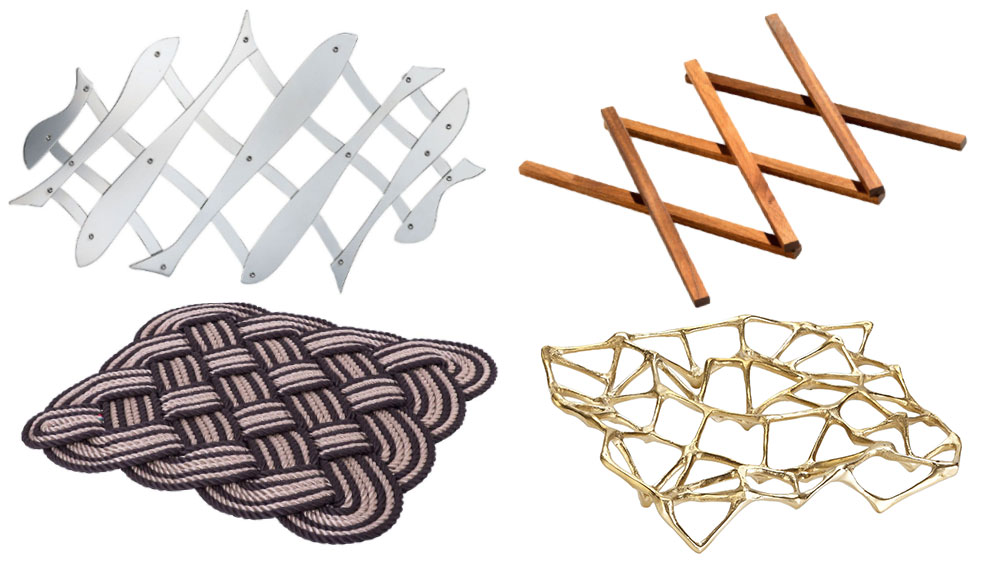