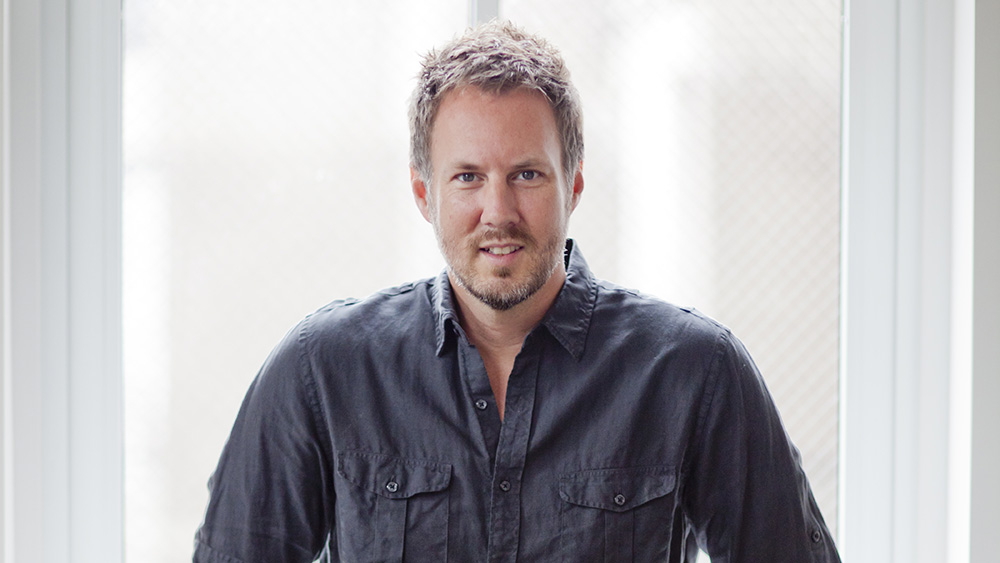 For the New York-based interior designer Brad Ford, design isn’t just about how furniture and accessories look—it’s about how they’re made. Since discovering a new generation of American furniture makers who are embracing traditional craftsmanship and lovingly making pieces by hand, Ford has become a vocal champion of designers who insist on building their own creations. In addition to running his own design studio, he operates Field + Supply, a modern makers fair held twice a year in Kingston, New York, as well as Fair, a showroom in the New York Design Center that provides a Manhattan foothold for emerging artisans.

Why did you start Field + Supply and the showroom Fair?

I noticed there were a lot of people starting to do really beautifully handcrafted work again, but they were scattered across different design fairs and getting lost in the noise. I thought that bringing them together would be a better way to showcase elevated craftsmanship. We had a great response to the first edition of Field + Supply, in 2014, after very little marketing, and I could immediately see that people were hungry for it.

Are these makers reclaiming something we lost in the age of mass production?

Absolutely. It’s a reaction to the big retail chains and disposable furniture. A lot of these pieces could be considered future heirlooms. Hopefully, they’ll be passed from generation to generation. People were longing for furniture with nuanced details and a narrative.

What do handcrafted objects bring to a room?

There’s a certain energy that comes with things that are handcrafted. The history of the tree, the hours a craftsperson spends toiling on it, and the skill, patience and technique that go into each piece create something palpable—you feel it when you see the finished work. It’s much more soulful than something that was just made fast and cheap.