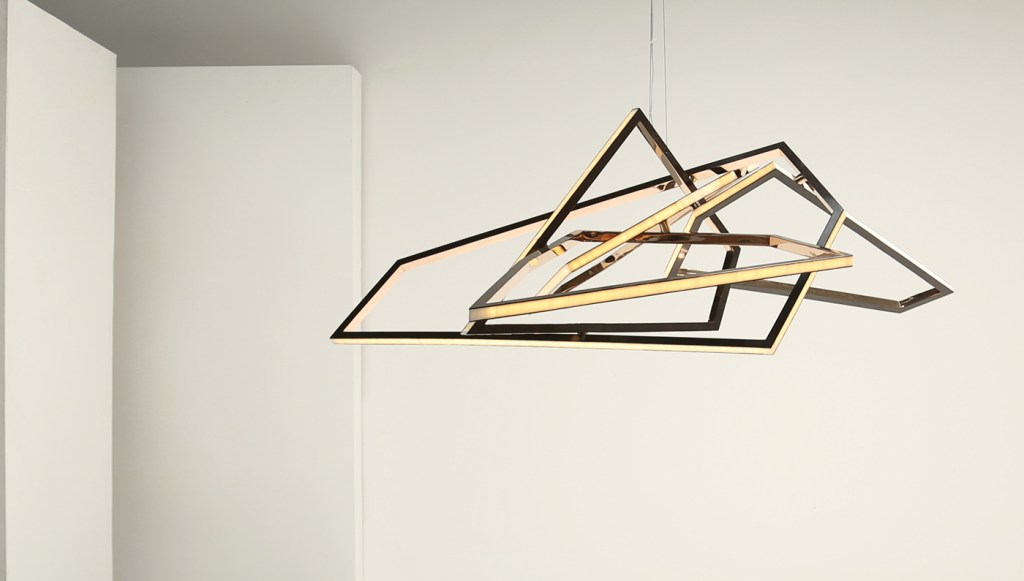 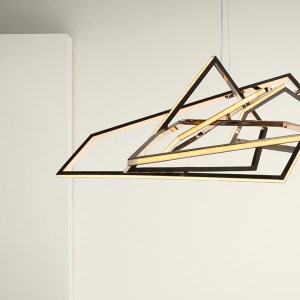 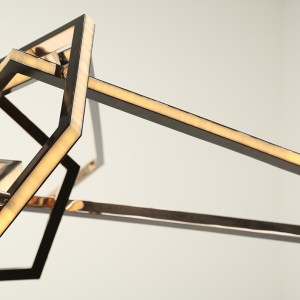 The Dublin-based artist Niamh Barry deserves the praise she has received for her looping, interlocking light sculptures that evoke planetary orbits. In 2014 she broke from that orientation to offer the angular series His, which has an especially energetic—perhaps even aggressive—sense of movement. The jagged trajectories of the 2015 His-series work shown here, Flight, demand our attention. That the sculpture is functional adds value but seems almost beside the point.