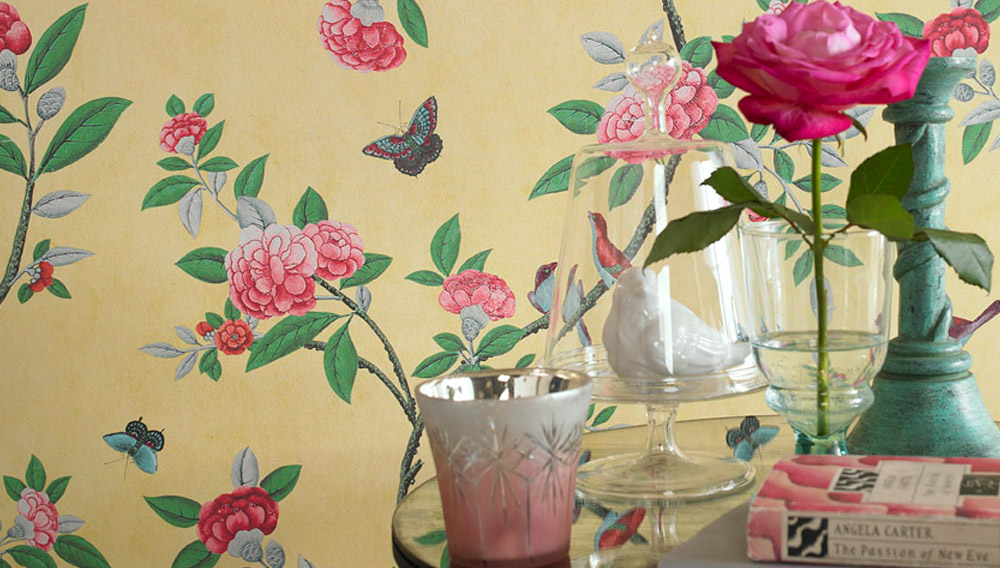 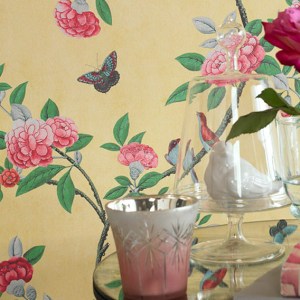 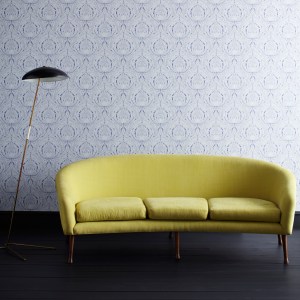 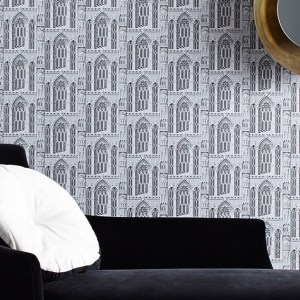 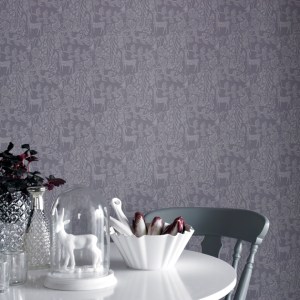 Graham & Brown has teamed up with well-known designers around the world for more than 60 years to create its portfolio of one-of-a-kind wallpaper designs. Earlier this year, for the first time, the paper manufacturer partnered with Britain’s Victoria and Albert Museum (the world’s largest museum dedicated to the decorative arts and design) to craft new patterns inspired by pieces in the institution’s collection, starting with designs from the skilled craftsmen of the Arts and Crafts movement in the 19th century and moving to the functional Scandinavian style of the 1950s. To date, Graham & Brown has launched the first four designs in the collection—Voysey, a romantic, linear design named after the Arts and Crafts designer C.F.A. Voysey; Chinoiserie, a peony pattern inspired by a circa-1815 handpainted wallpaper from Canton, China; Folly, which reimagines the Gothic arches and turrets of a popular wallpaper in the early 19th century; and Enara Parchment, which mirrors a charming 1950s woven textile that features deer and plants and was created by designer Karin Williger for Edinburgh Weavers. The last design, Trellis, which was modeled after an Owen Jones–designed wallpaper called Moresque that was made for John Trumble & Co. in 1858, will launch later this summer. All five will retail for $85 a roll. (www.grahambrown.com)