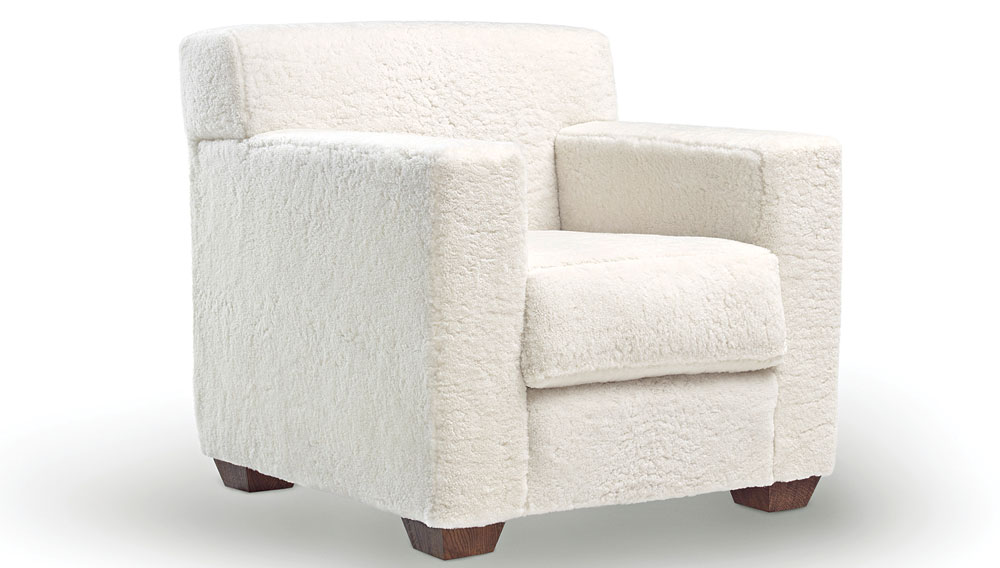 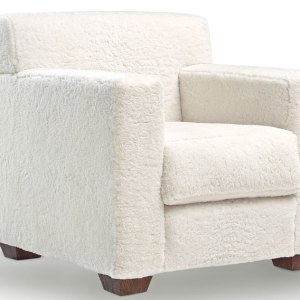 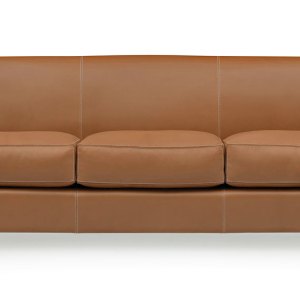 Since its origin as a saddle maker in 1837, Hermès has been regarded as one of the world’s premier sources of exceptionally crafted leather goods. In 1924, this reputation led French interior designer Jean-Michel Frank to call on the company to create sleek leather coverings for his furniture collection. The pieces—created in part by Hermès for Frank’s list of high-profile clients, including musician Cole Porter, fashion designer Mad­eleine Vion­net, and tycoon Nelson Rockefeller—were surprisingly minimalist and modern for their time. Now, nearly 90 years later, the French luxury-goods house is reissuing some of Frank’s finest original designs.

“It is amazing that these pieces were designed in the ’20s, because they appear so modern and relevant today,” says Robert Chavez, USA president and CEO of Hermès, which received permission from the Frank family to revive the designs. “And the furniture is so comfortable.”

The unveiling last November of the numbered Jean-Michel for Hermès collection coincided with the opening of Hermès’ expansive and striking three-level store—roughly one-third of the space is devoted to offerings for the home—in Paris’ Left Bank. The furniture line, which made its U.S. debut in April, comprises 12 of Frank’s designs—those considered to be his classic pieces because they show his penchant for simplicity of form.

All made to order, the Jean-Michel chairs and sofas are available in a variety of woods, including ceruse-finished oak, natural beech, and solid palisander. Buyers also can select from a range of upholsteries, such as calfskin, goatskin, shagreen, parchment, and straw marquetry. All of the pieces are made in Italy, and some bear Hermès’ signature piqué-sellier, or saddle stitch. Prices start at about $3,225 for an armchair and $26,000 for a sofa, depending on the client’s chosen materials.

In addition to reissuing Frank’s designs, Hermès is also expanding its custom leather options for the home. Recently, for example, the company covered a client’s library—bookshelves and all—in leather. While Hermès has always executed special orders for its best clients, the company is making them more widely available. “The interest has been rekindled,” says Chavez, “and we want to provide this service to a greater number of people.” For elaborate requests, he adds, a Paris-based maison specialist will work directly with clients and their interior designer or architect, and visit a client’s home to ensure the installation meets Hermès’ standards.

Hermès’ new store in Paris is serving as a laboratory of sorts as the company continues to experiment with home furnishings and decor, from the Frank reissues and the expanded custom leather services to, most recently, rugs and wall coverings. The latest home offerings, says the luxury-goods house’s artistic director Pierre-Alexis Dumas, have been created to “bring comfort, discreet elegance, and that little bit of soul to the everyday lives of other houses.”