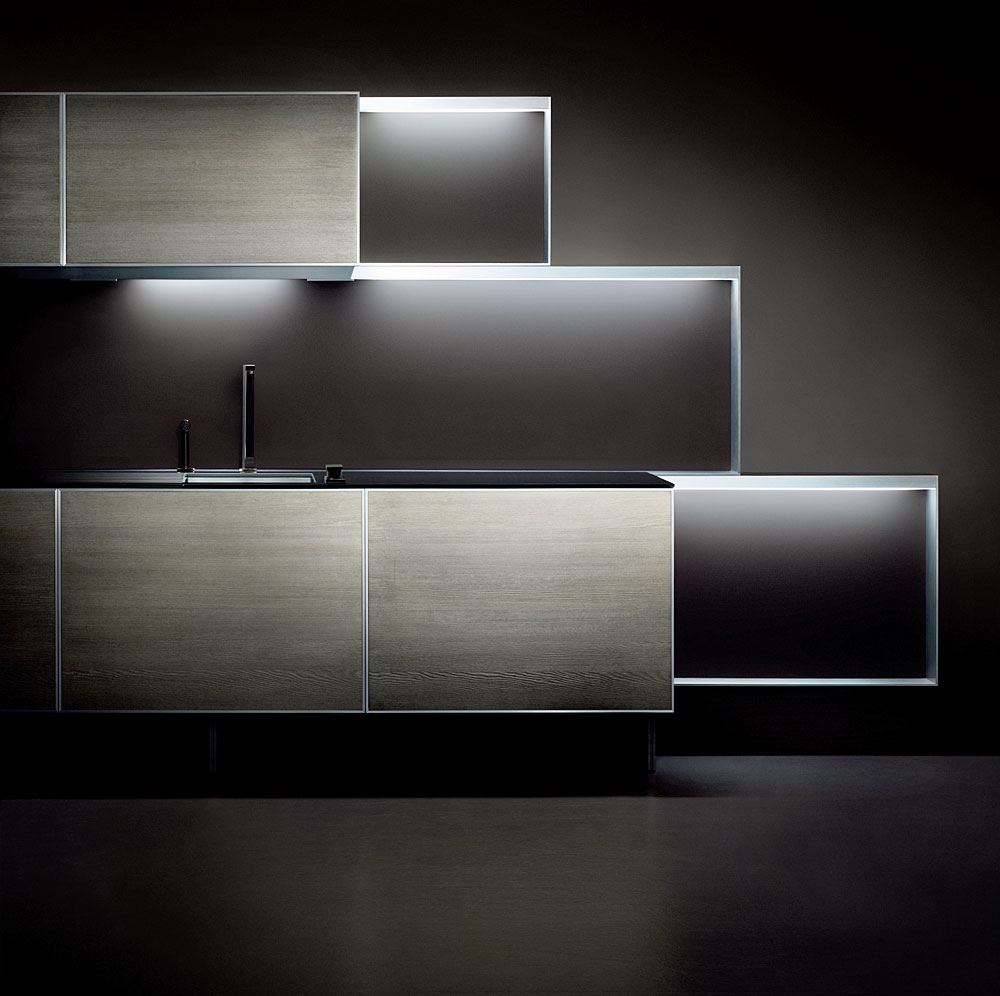 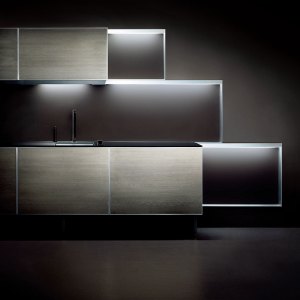 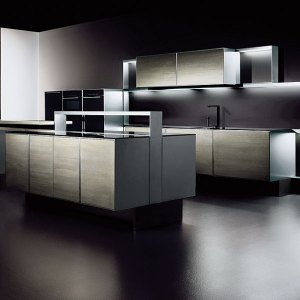 Two years ago, Hästens, the Swedish bedding company known for blue-checkered mattresses filled with horsehair, successfully introduced Vividus, the world’s first $50,000 mattress. Since then, bed makers have been tossing and turning over ways to justify their own similarly high-priced sleep systems. Two of the most extravagant examples are Magniflex’s $75,000 Platinum mattress, launched this year and completely covered in platinum threads, and Hollandia’s new $30,000 Elite bed, which incorporates surround sound, a built-in television, an iPod docking station, and, upon request, a security safe under the pillow. Then there is Dutch architect Janjaap Ruijssenaars’ $1.6 million Floating Bed, which takes fine mattress-making to the outer limits.

Something more than high prices and gimmicks is driving the industry forward, however. With the unveiling of the FluxAir at the Milan furniture fair last April, Pininfarina, the Italian industrial-design group best known for its work in the luxury automotive industry, has transformed the mattress into a stylish home accessory. The company’s two-piece sleep system, which is not yet available in the United States, has a top layer that can be removed in warmer months; a more substantial bottom layer with a spongy interior incorporates tiny pistonlike mechanisms that are designed to circulate air automatically. The sleek, leather-detailed mattress is artfully designed so as to resemble an attaché case. “This is the first mattress specifically designed to show like a work of art,” says Pininfarina president Paolo Pininfarina. “It’s not something you need to hide under a blanket.”

That the FluxAir is priced at a relatively modest $7,500 does not mean that mattress systems selling for 10 times the price are not worth their weight in gold—or other precious metals, as in the case of Magniflex’s new offering, also introduced in April. Limited to a run of 100 in 2008, the standard Platinum queen bed comes equipped with two side-by-side memory-foam mattresses made with eco-friendly soy and vegetable oils; both offer a soft side and a firm side, allowing them to be flipped independently to meet the individual needs of the sleeping couple. The mattress also has seven comfort zones, with air-ventilation chambers throughout, to cushion the body more evenly. Magniflex will even electronically scan a person’s body to build a Platinum bed that precisely fits the customer.

There are no guarantees, though, that sleep comes more easily on a bed priced 30 times the $2,500 average that Americans spend on a mattress set. “It’s all a matter of personal choice,” says Magniflex’s national sales director, Irwin Pearl, noting that sleep is not always the primary criterion in selecting a mattress. Some clients take comfort simply in knowing that they are resting on something truly limited and different, he says.

For those willing to invest five figures in a mattress, Hollandia’s new Elite sleep system offers 12 massage settings; head, back, and foot adjustments; and ventilation chambers—among other unusual mattress features. “It uses air compression with the touch of three easy buttons to give orders to the system underneath,” says Hollandia’s chief executive officer, Avi Barssessat. “There are no electronics, no batteries at all.” Common flat mattresses, he says, are a thing of the past.

The Elite’s technology is already obsolete to Ruijssenaars, whose Floating Bed utilizes magnets embedded in the mattress and in the floor beneath it. The magnets cause the two objects to repel each other and the bed to hover 16 inches off the ground. However, before losing sleep over the idea of spending more than $1.5 million on a mattress, potential buyers should keep in mind that two years after its unveiling at Belgium’s Millionaire Fair, Ruijssenaars’ Floating Bed is still only in prototype form, making it just a dream for now.

Inside a $9.4 Million Penthouse in One of the Miami’s Most Sought-After Buildings

We Slept on the Most Luxurious, High-End Sheets on the Market. Here Are the 10 You Should Get.