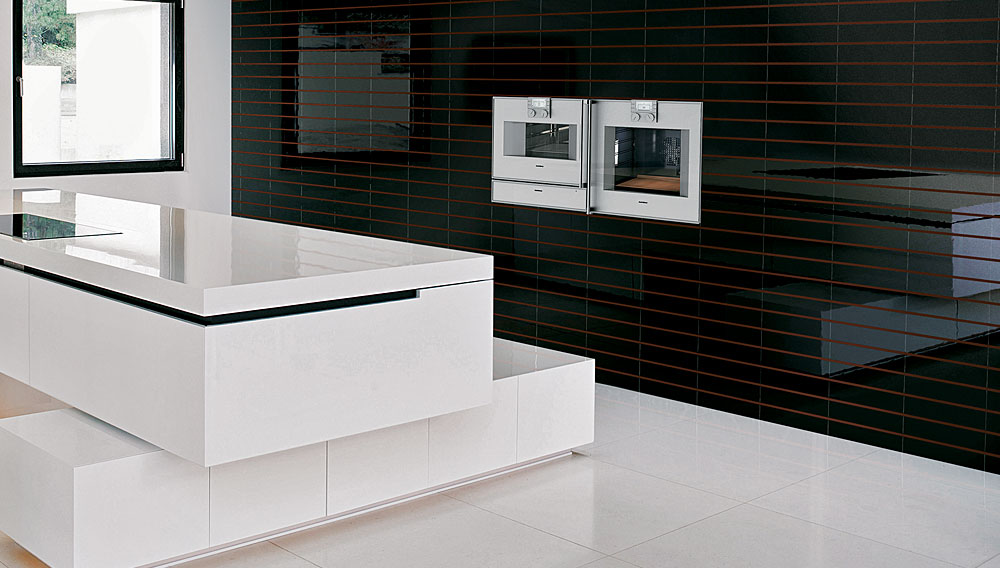 The Meissen porcelain factory near Dresden, Germany, is best known for its popular figurines depicting people and animals in allegorical and pastoral scenes. In the early 18th century, however, the company had a more regal reputation. The elector of Saxony, Augustus II, founded Meissen in 1710 as a maker of fine objects, such as statues and plates, for the Saxon royal court. Its artisans sculpted the items from chocolate-colored jasper porcelain (white porcelain began issuing from Meissen in 1713) and decorated them with gold, rubies, diamonds, and semiprecious stones.

Now on the threshold of its fourth century in business, Meissen is referring back to its earliest creations—but with an eye toward the future. “For the last 30 years, the company’s mission has been to preserve the cultural heritage of Germany. It’s been more about tradition … than using the company’s history to drive [Meissen] into the future,” says CEO Christian Kurtzke. Today, he says, “I’m looking to use the company’s reputation and resources to turn it into a widely recognizable leading luxury brand.”

Such a reinvention has been Kurtzke’s aim since he joined Meissen in 2008. In that period, he has spurred new-product development in the brand’s specialties: interior-design elements, limited-edition artworks, and jewelry and gifts. Standouts include the company’s latest porcelain-tile designs, in modern colors and patterns, for use in floors, walls, showers, and moldings. Meissen obtains the kaolin, or china clay, for its tiles (priced from about $82 per square foot) from Europe’s smallest mine, in Seilitz, not far from the factory, and produces the pieces in 10,000 hues—more than any other manufacturer, according to Kurtzke. Moreover, Meissen can impart textures (basket weave, raised squares, geometric patterns) to the tiles, giving them a tactile aspect. “The quality and durability of the porcelain really makes these architectural elements stand out and become more like pieces of art,” says Kurtzke.

To underscore its artistic slant, Meissen launched a new artists-in-residence program in May. Artists at the company’s factory are creating and painting objects for Meissen, including vases, sculptures, and murals. “Most other companies can only create a flat porcelain canvas of up to 250 square inches,” says Kurtzke, “but we can produce ones as large as 10 square feet, and we can produce abstract figurines up to 3 feet tall. We’re the only company that can create porcelain pieces in such large sizes, which is important if you want to be relevant in contemporary art.” By year’s end, roughly 30 artists will have made 10 to 20 original artworks apiece; some will be reserved for sale at auction, while others will be priced from $12,300 to $48,500 and available through Meissen.

These and Meissen’s other contemporary works will not replace its traditional ones; the company remains dedicated to creating figurines, china, and other signature accessories, and it has all of the more than 800,000 molds it has ever made. But if Kurtzke has his way, the new objects, like those that Meissen’s first artisans crafted for Saxon royals, will come to be regarded as the company’s crowning achievements.