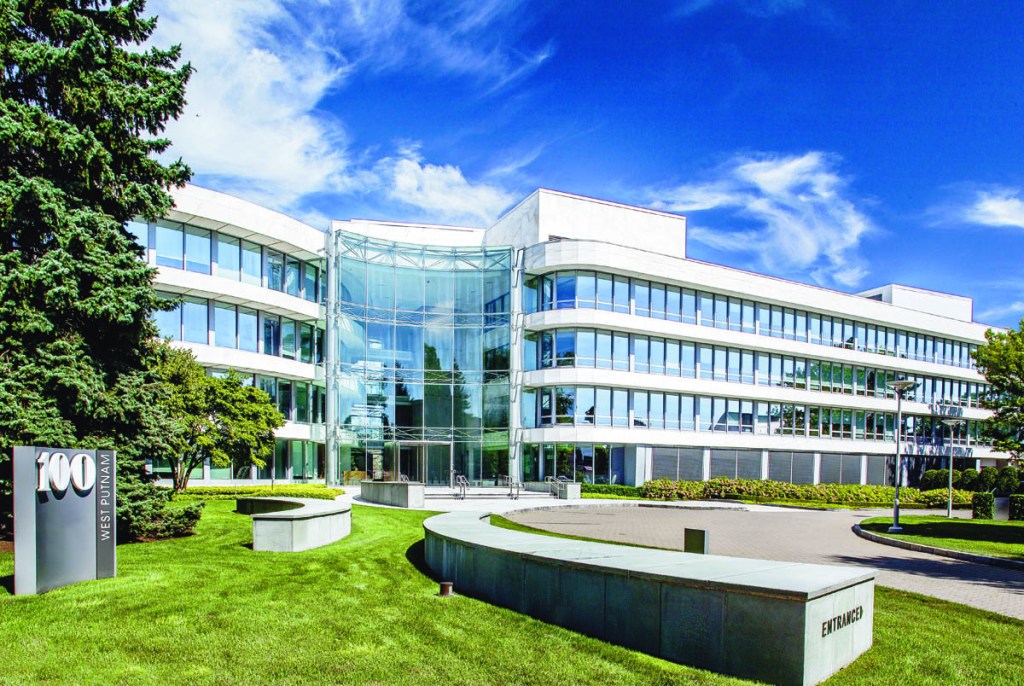 Houlihan Lawrence, the leading real estate brokerage in New York’s Westchester, Putnam and Dutchess Counties, has opened its first Connecticut office in Greenwich with 17 of the community’s top-producing agents. Previously affiliated with each of the top four brokerage offices in Greenwich, the agents on the new Houlihan Lawrence team have participated in home sales totaling more than $600 million since 2012.

“We have assembled a team that establishes Houlihan Lawrence as an immediate force in Greenwich,” said Houlihan Lawrence Managing Principal Chris Meyers. “Our Greenwich agents now have access to our existing brokerage network and our integrated marketing resources, enabling them to offer a superior level of service to their clients.”

Opening a Greenwich office has been a longtime strategic goal for Houlihan Lawrence, a family-owned and operated company whose ownership has established roots in the community. The firm’s Chairman, Nancy Seaman, and her brother Chris Meyers are both longtime Greenwich residents and run the firm with their brother Stephen Meyers, President and Chief Executive Officer.

“As Westchester County’s luxury leader, our brand of service is well-suited for the Greenwich market,” said CEO Stephen Meyers. “Given our track record helping clients buy and sell exceptional properties, we have both the tools and the talent to change the competitive landscape of the Greenwich brokerage community.”

The Greenwich office is managed by respected Greenwich resident David H. Haffenreffer, who joins from Prudential Connecticut Realty. David also worked in the Beverly Hills office of Sotheby’s International Realty and spent 16 years as a financial news broadcast journalist with such organizations as CNN, Bloomberg and Reuters. “The strength of our new team speaks volumes to the resonance of Houlihan Lawrence’s reputation within the Greenwich community,” said Haffenreffer. “Our agents were attracted by the firm’s committed local ownership, cutting-edge marketing, and an agent-friendly culture that fosters growth. It’s clear that Houlihan Lawrence shares the agents’ commitment to providing exceptional client service.”

The new office is located at 100 West Putnam Avenue, Greenwich’s premier commercial property, located just steps from Greenwich Avenue. Houlihan Lawrence’s brokerage network of 1,200 agents carries a reputation for outstanding dedication to the local communities it serves, and the Greenwich office extends this philosophy with a roster of some of the community’s leading agents. Houlihan Lawrence’s current Greenwich team includes:

For additional information on Houlihan Lawrence, or to connect with the Greenwich team, please visit www.houlihanlawrence.com/greenwich or call 203.869.0700.