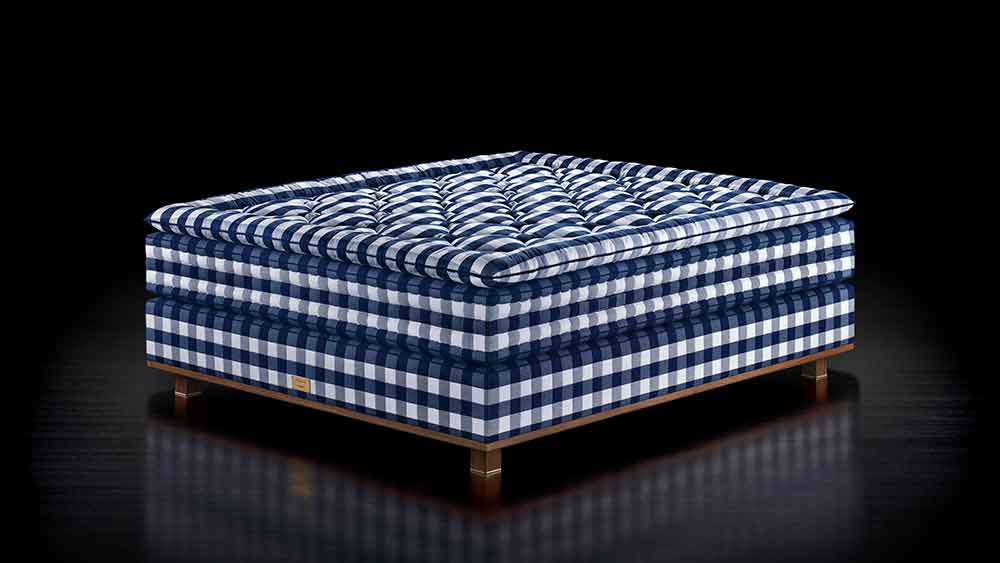 Status symbols shift constantly. That’s partly the point. Maintaining mastery of fashionable fluctuations requires leisure and resources, the display of which is the purpose of the status symbol. You can’t try too hard, though, because right now JOMO (joy of missing out) is the new FOMO. Which is a relief, because no one wants to be behind on being seen as not caring about being behind. Right?

The confusion is deliberate. Status symbols are no longer shiny baubles but vague concepts. Now that Thai beach vacations and vast TVs are the playthings of the many, not the few, focus has drifted from material possessions to superior values. The intangible status indicators of today are less It bag, more humblebrag.

Demonstrative environmentalism, wellness, intensive parenting, a commitment to self-care and an intentional approach to food provenance are the high-value units of contemporary social currency: for example, ditching a designer purse for a tote that proclaims “This Is Not a Plastic Bag,” or driving an all-electric SUV with vanity plates that read “ZEROOOO,” as seen in California.

Kale-munching as a politically correct activity (message: I prioritize nutrition over taste) is an example of how status symbols have deviated from indulgent to masochistic. Objects and pastimes once thought sophisticated join the “problematic” list every day: alcohol, smoking, fur, foie gras, big-game hunting, African gems (millennials prefer lab-grown diamonds), SUVs and private jets. The new prestige puritanism equates status with self-denial and self-improvement; the message swaps “I’m richer than you” for “I’m more highly evolved than you.”

The current fetish in the competitive wellness space is sleep, named by British society rag Tatler as one of its status symbols of 2020, alongside sobriety, protesting and cardigans. A whole industry has grown around the cultivation of optimal sleep architecture, and premium gyms such as Equinox now offer “elite” sleep coaching. Sleep tech has mushroomed, from wearable trackers to circadian lighting, and the global market for sleep aids, from mattresses to medication, is expected to hit $80 billion by 2022.

This month, Hästens, the Ferrari of mattress manufacture, will release its most immoderate model, the one-ton Grand Vividus, which will set buyers—who include the rapper Drake—back $390,000. Five-star hotels were hit last year with a surprise spate of mattress thefts. The craze even extends to cheap foam mattresses, with Casper, the online bed-in-a-box company, valued at $1.1 billion last year ahead of its planned IPO.

Asleep or awake, you’re supposed to do everything with intention, whether you’re sipping from a VitaJuwel water bottle ($330, including healing crystals), converting to a plant-based diet, committing to a cold workout or pondering which holistic pedagogy is correct for your toddler over a $16 mocktail at one of many dry bars.

It’s all a form of first-world guilt-offsetting, the macho version of which can perhaps be best observed at one of the rash of festival-conference-networking retreats such as SXSW, Wisdom 2.0, Future Frontiers and the invitation-only Summit Series, where tech bros discuss vulnerability, blockchain, hemp and diversity initiatives between “ecstatic breathwork” sessions.

Essentially, if you take something mundane—kale, sleep, water, conferences—and rebrand it as socially conscious or part of the self-care movement, people will buy it, consume it, follow it on Instagram and put it on a vanity plate, thereby sending a message that they are following the “correct path” and thus inducing status anxiety in their peers, which is also part of the point. Ostentatious virtue-signaling has become the new conspicuous consumption. Anyone miss the decadent old days?