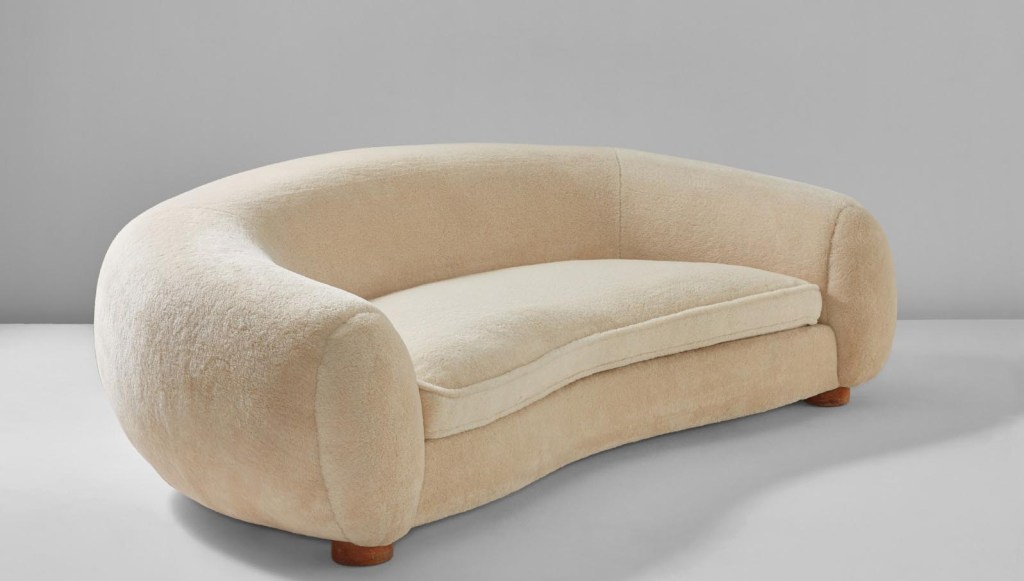 On June 9, 2016, Phillips will host the auction of Design in New York, bringing together over 150 lots of the best in 20th century design. Spanning nearly a century of styles, and with estimates ranging from $1,000 to $400,000, this sale includes a strong selection of American Studio Craft, a group of eight lamps by Gino Sarfatti from a private Italian collection, and several iconic examples of French midcentury design.

Alexander Payne, Worldwide Head of Design, said, “We are delighted to present Phillips’ first New York Design auction of the year, which will provide an incredible opportunity for collectors at all levels to expand their collections. This sale will bring together an incredible group of works from some of the most sought-after artists and designers of the 20th century, including Jean Royère, Georges Jouve, Wendell Castle, June Schwarcz, and William Harper, among others.”

Among the sale highlights are works by June Schwarcz and William Harper, designers at the forefront of the American Studio Craft movement, whose experiments in enamel and jewelry challenged ancient traditions and trailblazed processes for today’s contemporary makers.  Having first begun working with enamel in 1954, June Schwarcz quickly gained success and was exhibiting her work extensively by the late 1960s. In 1966, William Harper, an enamelist from Cleveland, Ohio, saw her work when visiting New York. He was inspired, which fortuitously led him to his own explorations of cloisonné.

Harper’s more freeform and sculptural was the technique that would become so emblematic of his work in his tremendously successful career. In 1998, on the occasion of a retrospective of June Schwarcz’s work at the San Francisco Craft and Folk Art Museum, William Harper was asked to interview Schwarcz for the museum’s exhibition catalogue. In the long-standing tradition of artist relationships, the two artists traded works for each to have in their own personal collections, both of which are included in Phillips’ auction on June 9. The June Schwarcz bowl was traded that day for the William Harper brooch. Reunited here in this auction, these works are the culmination of the careers of two artists who pushed America into the spotlight for their experimentation in the field of craft.

Also among the auction highlights is a collection of Italian post-war lighting. Eight table and floor lamps by the visionary Gino Sarfatti have been consigned from a private Italian collection, ranging in estimate from $3,000 to $18,000. Sarfatti, who produced over 600 models in his lifetime, was the subject of an important retrospective at the Milan Triennale in 2012.