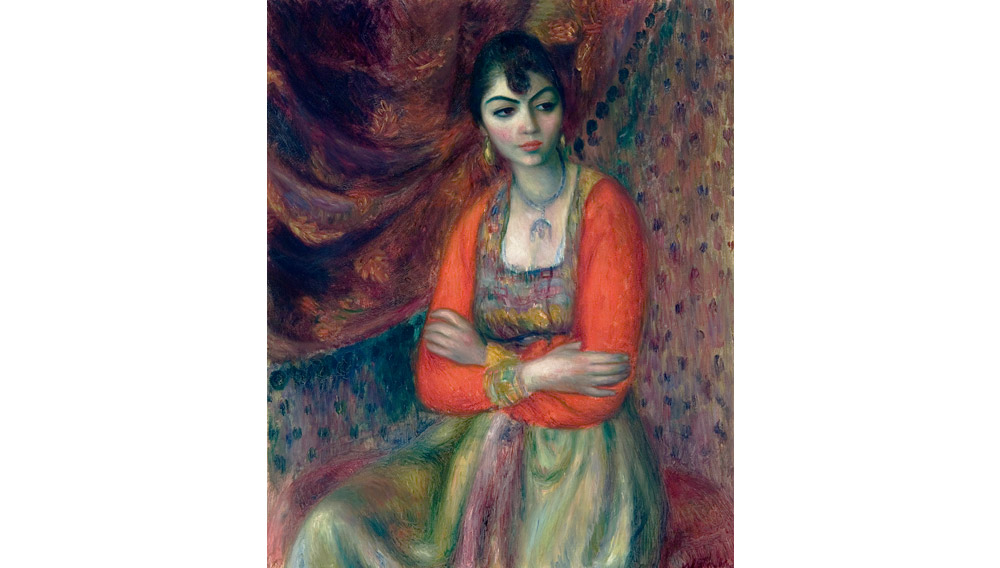 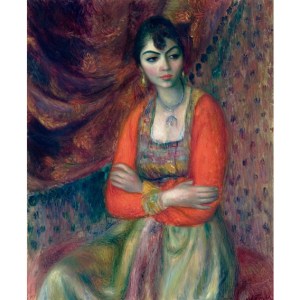 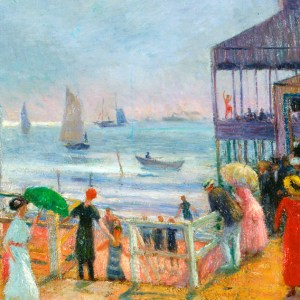 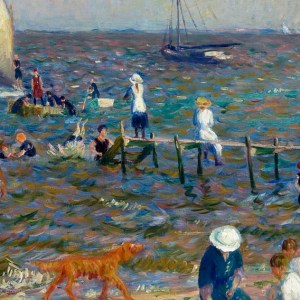 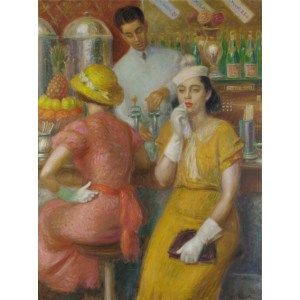 In the early 20th century, Philadelphia native William Glackens—a realist painter often called the “American Renoir”—charmed the nation with his atmospheric scenes of boisterous seaside locales, inviting cafés, and lively city streets (such as Captain’s Pier and The Little Pier), as well as more intimate still-life renderings and portraiture (including The Soda Fountain and Armenian Girl). Now, in the first comprehensive Glackens showing in decades, a collection of more than 85 of the artist’s paintings and drawings selected from private and public sources will be on display in a new traveling exhibition. On February 23, the assemblage is scheduled to debut at Nova Southeastern University’s Museum of Art in Fort Lauderdale, an 83,000-square-foot space with over 6,000 artworks, including a significant permanent collection of Glackens’s work. The show will remain on view until June 1 before moving on to the Parrish Art Museum in Water Mill, N.Y. (July 20 to October 13). The final showing will take place at the Barnes Foundation in Philadelphia (November 8 to February 2, 2015).