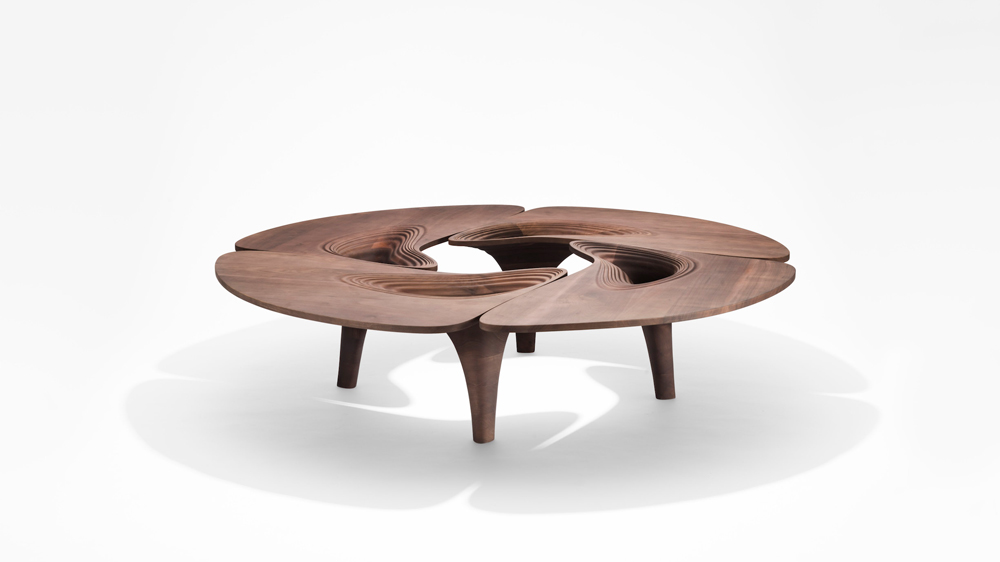 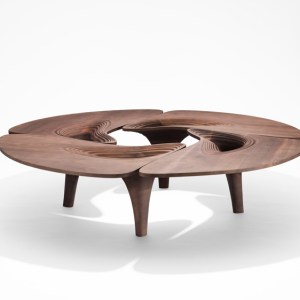 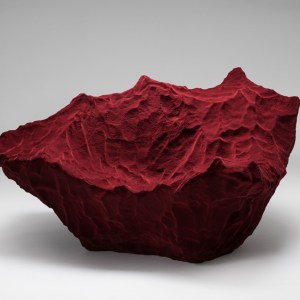 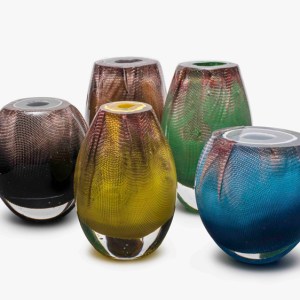 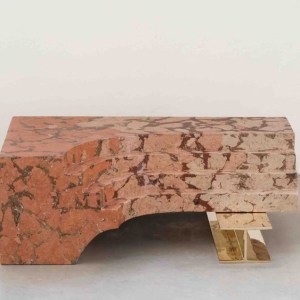 Billed as a traveling showcase for contemporary art and design, the second edition of NOMAD Monaco runs April 26 through 29 at “La Vigie,” the former Monte Carlo residence of designer and auteur Karl Lagerfeld. For this edition of the fair, 17 international galleries will present important furniture and special pieces from both emerging and established designers.

“The market for contemporary design is stronger than ever and the value of the work is increasing, confirming it as a solid new investment sector,” says architect, curator, and fair co-founder Nicolas Bellavance-Lecompte. “The border between art and collectable design,” he observes, “is clearly blurring with many designers choosing to produce one-off pieces, using spectacular techniques and innovative or precious materials.”

“For this edition of NOMAD, a number of galleries have chosen to collaborate on their presentations,” says fair-co-founder Giorgio Pace, a publisher and luxury-brand consultant. These include Gallery FUMI of London, which is partnering with Sardinia-based Louise Alexander Gallery, and New York gallerist Gian Enzo Sperone, who is sharing a stand with Brun Fine Art, which has galleries in London, Milan, and Florence. The latter, says Pace, will be presenting a seamless blend of photography, design, and fine art.

Bellavance-Lecompte is quick to point out that this year, fairgoers will be able to enjoy a new outdoor lounge on the spectacular grounds of La Vigie. The venue overlooks the French Riviera—a picturesque site for the show’s formal presentations and informal events. This edition of NOMAD also has a strong a philanthropic component with some of the proceeds benefitting Parley for the Oceans, a marine conservation organization, and the Musée Océanographique de Monaco.