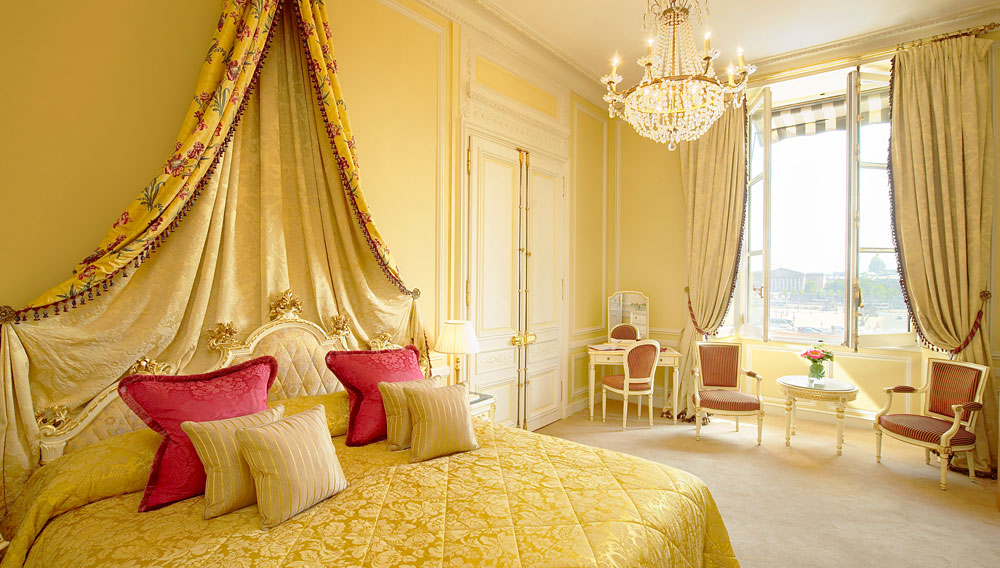 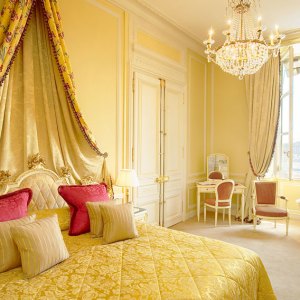 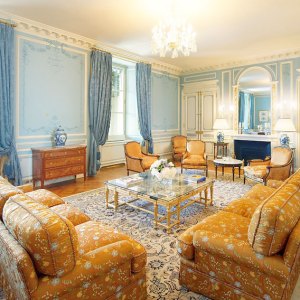 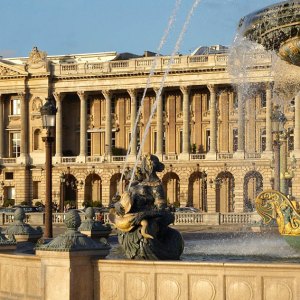 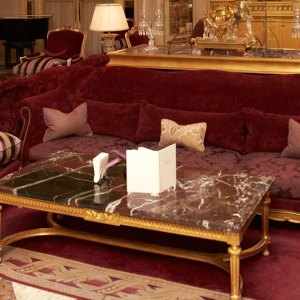 The opulent salons and suites of Paris’s Hôtel de Crillon—which have hosted the signing of the Franco-American Treaty of Alliance as well as historic figureheads including Theodore Roosevelt, Jacqueline Kennedy, and Winston Churchill—will, for the first time, host a sale of its own prized furnishings. The hotel will close at the end of March for an extensive two-year renovation. Its historic silver, porcelain, furniture, lighting, tapestries, and fine wines and spirits, however, will be on view for five days beginning on April 12, followed by a five-day sale by the French auction house Artcurial starting on April 18. Guests will have the chance to bid on more than 3,000 pieces of the 18th-century landmark.

The prized Art Deco bar (estimated to fetch $13,000 to $15,700) was created and signed by the French sculptor César Baldaccini for the hotel’s redesign by Sonia Rykiel in 1982. Some of the most coveted pieces will be from the hotel restaurant, Les Ambassadeurs, including a console table created by the French designer Philippe Starck (estimated at $15,700 to $20,000) and more than a dozen armchairs that have been personalized by decorators and designers (estimated to sell for $250 to $400 apiece).