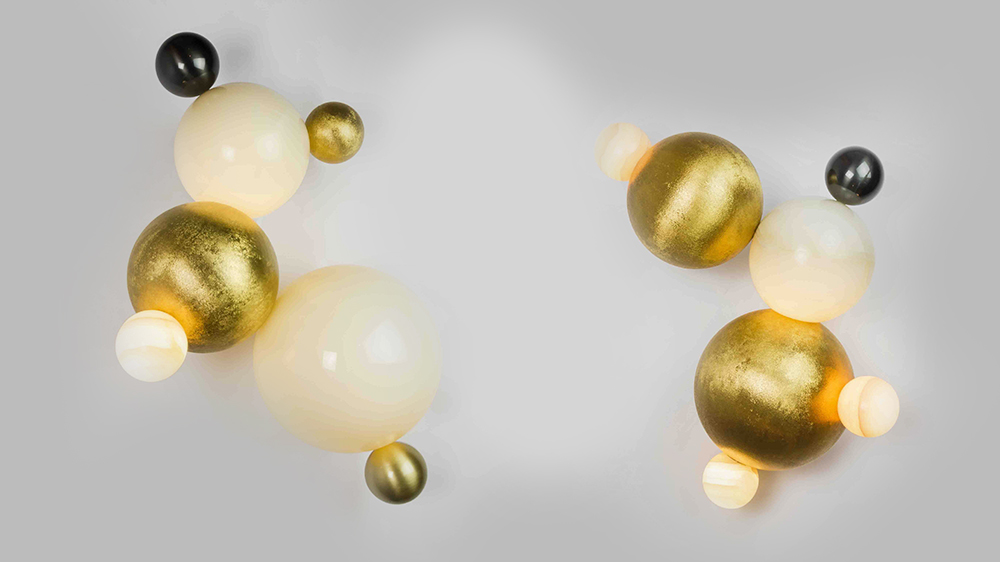 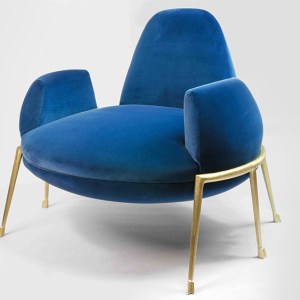 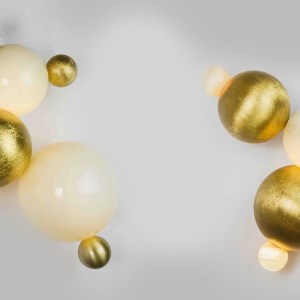 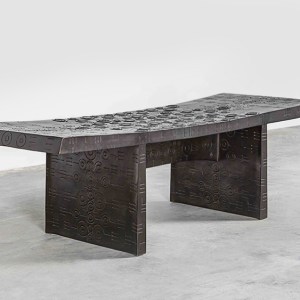 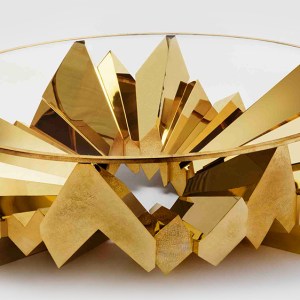 The 12th edition of PAD London (Pavilion of Art + Design), which pops up in the heart of Mayfair October 1 through 7, is dubbed “London’s leading fair for 20th Century art, design and decorative arts.” This year, it’s slated to have a roster of 68 exhibiting galleries and promises to have a little something for nearly everyone with an exacting eye, thanks to the fair’s ever-expanding offerings in the areas of 20th-century and contemporary design.

Among this year’s newcomers is noted Italian interior designer Achille Salvagni, who is showcasing his sleek, limited-edition furniture and lighting pieces, including his “Papillia” armchair and “Bubbles” wall sconce—both of which were created this past year. Meanwhile, fellow first-time participant London-based 18 Davies Street Gallery will be tendering Tony Cragg’s painted bronze sculpture, Red Square (2007).

Madrid-based design duo Juan and Paloma Garrido are returning to the fair this year with a suite of new statement pieces, including their geometric gold-plated, glass-topped “Aristas” oval low table (2018). Meanwhile, the increasingly international gallery Carpenters Workshop will be presenting a solo exhibition of works by sculptural furniture designer Ingrid Donat. Other standouts include Jaime Hayon’s “Wink” wall sconces from 2017, which will be at the booth of Paris- and London-based lighting specialist Galerie Kreo.

Collectors of mid-century Italian design will find a rare ceiling lamp by Angelo Lelii, made circa 1958 for Arredoluce, at the stand of Milan-based Dimore Gallery and a pair of armchairs designed by Gio Ponti for the Hotel Parco dei Principi in Rome. Manufactured by Cassina circa 1964, the moleskin, upholstery, and wood chairs are available from London- and Madrid-based gallery Portuondo.

Complementing the contemporary pieces on offer at the fair are tribal pieces and works of far greater antiquity—among the latter a sublime Roman marble Head of Ariadne from the second century AD.

“Through our unique blend of art and design, ancient and contemporary, we aim to cultivate eclecticism, authenticity, and connoisseurship, all while providing a venerable feast for the eyes,” says PAD founder Patrick Perrin.