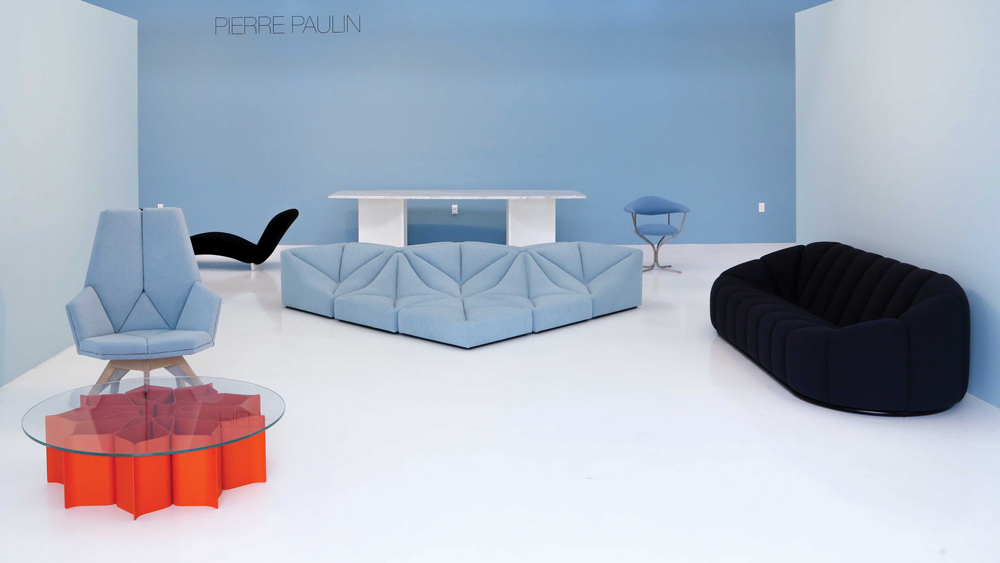 Thirty years ago, before the Best of lists and the seductive sorcery of Instagram, exceptional artisan design was nearly impossible to find. Your well-connected stylish friends didn’t know it. Furniture sets were purchased in department stores. “Atelier” was a dusty term from first semester French. This is the world Ralph Pucci transformed with his seminal gallery, unleashing an exquisite new culture of high design that bypassed the gimmicky theatrics of an easy-get.

It is almost impossible to overstate Pucci’s significance, especially in a time when everyone with a Wi-Fi connection or a VIP pass can gain entrée into the industry’s biggest shows or experience the buzzy major moments as part of a regular night out on the town. Before furniture was cool and gallery openings ruled, there wasn’t one place you could go and be inspired by… unless it was a museum. While he didn’t set out to become a visionary, he did start out as a very good friend. In 1988, Andrée Putman, a collaborator and friend had a small collection with a few pieces. Pucci had the interest in showing her designs, along with 15,000 square feet in SoHo to roam. To fill the space, he started calling on friends and friends of friends.

“I’m not a furniture designer, so I had to put together the puzzle, the soundtrack to what we were trying to achieve,” he says of the gallery’s early days. “I had beautiful pieces from Andree and [Chris] Lehrecke, then I reached out to Patrick Naggar, and little by little the soundtrack developed.”

Subverting even the seen-it-all types, Pucci was fueled by instinct: discovering, championing, and exclusively assembling a group of now significant designers. Herve Van der Straeten, India Mahdavi, Eric Schmidt, Jim Zivic – they all doubled-down on quality and timelessness. “The aesthetic is always the same for me,” he says. “It really has to speak to me. It has to be the hand of the artist.” And while it might seem incredible that a tastemaker of such prestige doesn’t have a particular formula, after so many years, for finding talent and considering the work of new designers, he admits it’s always a gut feeling.

All three of the Pucci galleries—in New York, Los Angeles, and Miami—reverberate with mood and cultural ascendancy. Anyone who steps into his spaces is prone to gushing or gaping. One particularly impressed client made an appointment to visit with his interior designer, and Pucci relays this story: “The client said to me, ‘I’ve been out all morning, and I was ready to throw in the towel. I’ve seen enough. I’ve seen enough sofas, enough tables, enough lighting. But when I come to you it’s like I’m just energized again. I’m not looking at a sofa or a table, I’m looking at a really curated, beautiful environment that is really stimulating,’ which makes me feel great.”

But this has never been just about shopping. Recently Pucci staged an important showing of late (and often overlooked) French designer Pierre Paulin’s work in LA (a respite from our mid-century modern hangover). As a result of that show, renewed market interest in Paulin’s work will be a natural side effect. Looking back or forward, aesthetic salvation in this realm also comes with optimism. “I think we’re in an era when design is meaningful,” says Pucci.