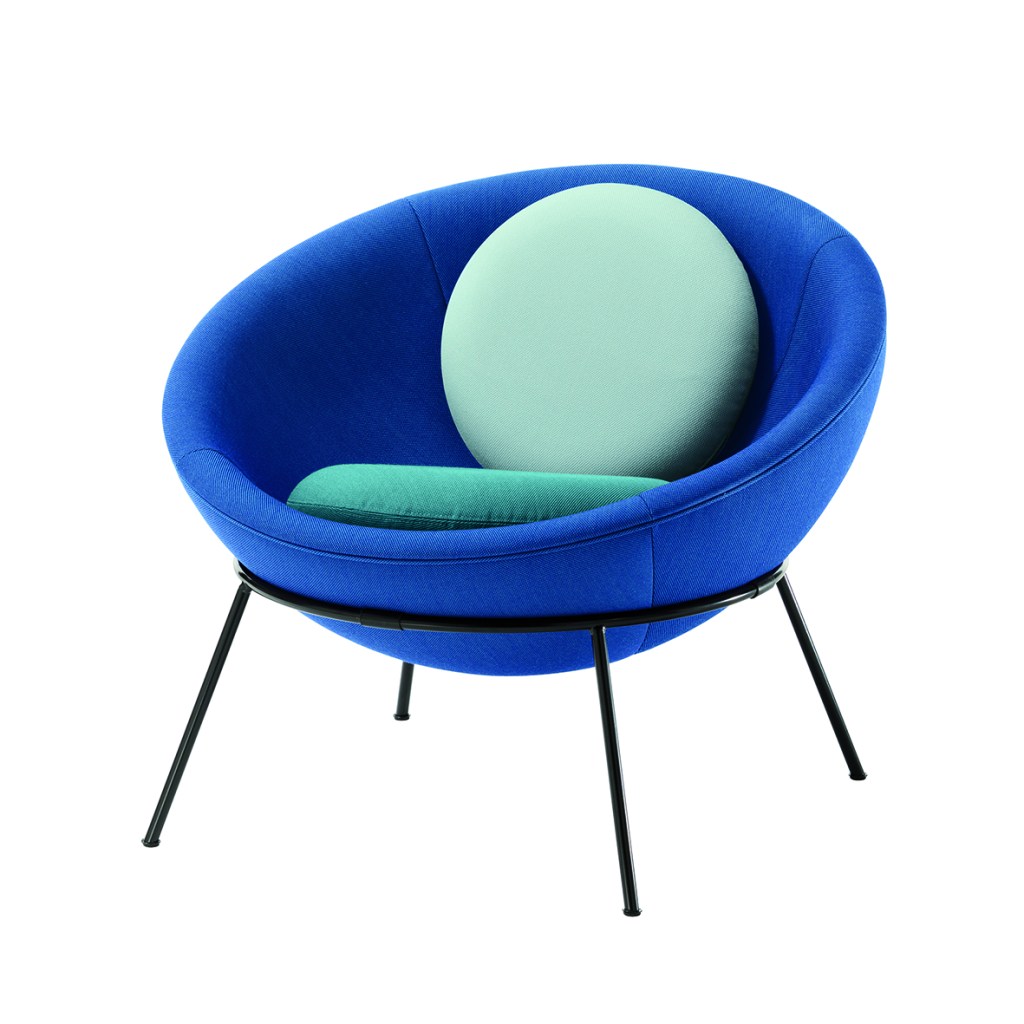 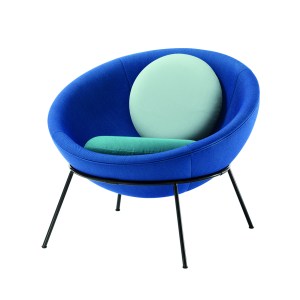 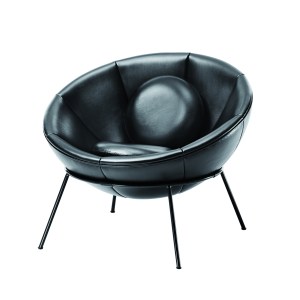 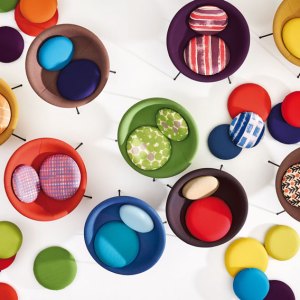 Sometimes a design talent goes unnoticed for too long and a certain brilliance awaits, hoping for a turn in the spotlight. Designer and architect Lina Bo Bardi, who died in 1992, was one such designer. In the past five years—ever since a Bo Bardi retrospective was a highlight of the 2010 Venice Architecture Biennale—she has earned her posthumous recognition, captivating academics, curators, and collectors alike. The British architecture critic Rowan Moore even described her as “the most underrated architect of the 20th century.” In 1951, the Italian-born Bo Bardi created the Bowl chair, a fresh, semispherical form that was casual and adjustable, resting on a metallic ring and four legs. The piece was never put into production, but this summer, after 64 years, the Italian brand Arper has reintroduced the Bowl chair to the United States, reviving Bo Bardi’s modernist classic with the technical nuances of the 21st century and the spirit of its nonconformist originator. Her designs explored intimate, scaled sensibilities, blending the kind of informal, lifestyle-driven forms we expect today. Arper worked closely with the Instituto Lina Bo e P.M. Bardi to capture her innovation, carefully studying the designer’s limited illustrations and the only two iterations of the Bowl chair in existence—one in black leather, the other in clear plastic. Handcrafted by the brand’s in-house artisans, Arper’s version of the chair is available in black leather as well as a fabric version that features seven different colors, each with solid or patterned options for cushions. Arper’s Bowl chair is limited to 500 examples, retailing for $5,670 apiece, and is available through Luminaire. (luminaire.com; arper.com)