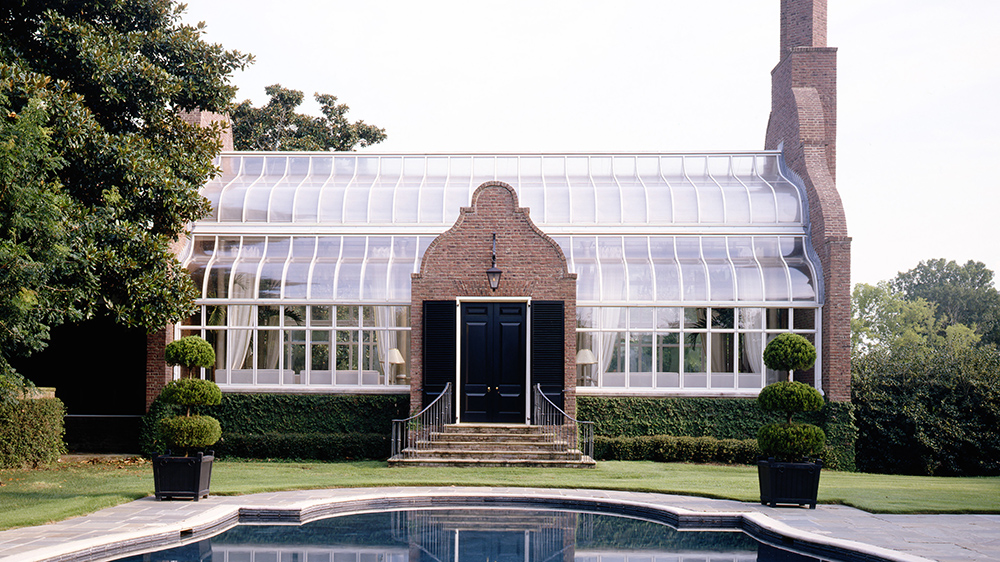 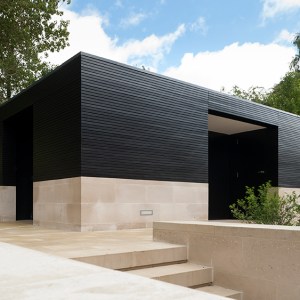 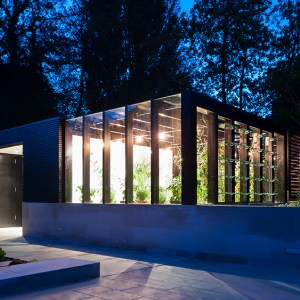 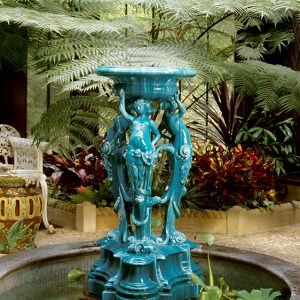 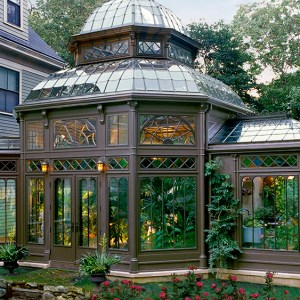 In 19th-century England, against the backdrop of the Industrial Revolution, a generation of educated men in pursuit of scientific inquiry wanted to preserve nature, collecting specimens to study and admire. The conservatory owes its golden days to that insatiable curiosity—here was a dedicated place to nurture exotic spoils (and to show off a little). “Orangeries, conservatories, and greenhouses all came about so that the aristocracy could have vegetables and fruit all winter,” says landscape architect Janice Parker, who is based in Greenwich, Conn., and has designed a few conservatories for private clients. “They created these places as total proof of their mastery of the world.”

The Victorian era saw conservatories benefit from technological advancements—the rise of affordably produced steel and the ability to produce (and bend) large sheets of glass—which ushered in new architectural forms. The next update arrived a century later. “We would not be able to do what we do without the invention of insulated glass,” says Alan Stein, cofounder, with his wife, Nancy Virts, of Tanglewood Conservatories, a renowned specialty maker based in Maryland. “In the 1970s, double-pane glass started to make its way into buildings. At the same time, there was this huge back-to-nature movement, where people desired natural environments and plants.” He notes that “over the last 25 years, conservatories have enjoyed a robust resurgence.”

The orangery a 17th-century standout, was used to house citrus trees during winter. It was a very posh place to party. “Orange trees were really en vogue, and it was the height of style to have a dinner party in one, where a guest could reach behind them and pluck a ripe orange from a tree. It’s wild even today to be able to do that, but back then it was over-the-top,” says Stein.

Given the rapacious sprawl of cities, our collective desire to be surrounded by nature is perhaps no surprise, but how we do it is just as revealing. The designers and architects creating these custom environments will tell you that nearly anything is possible, and how each space is used is entirely personal. Here, we survey some of the best.