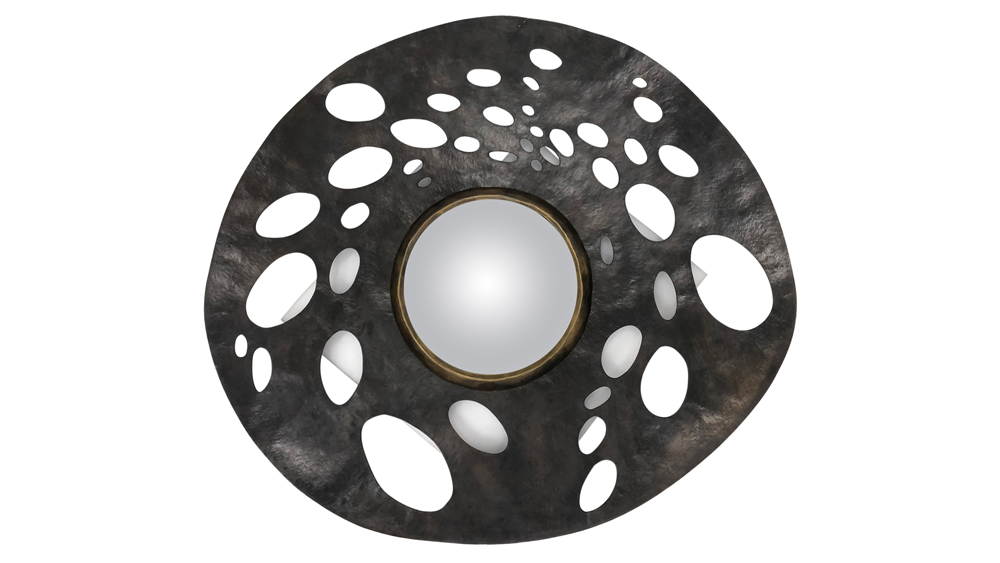 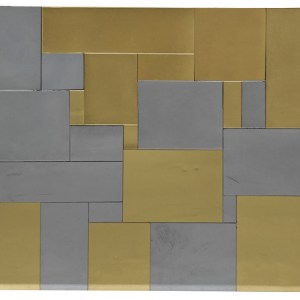 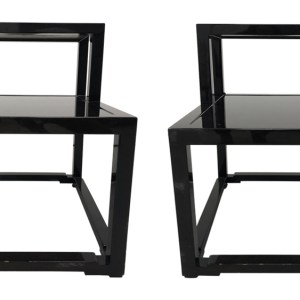 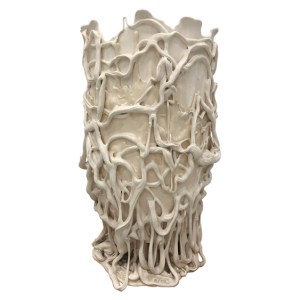 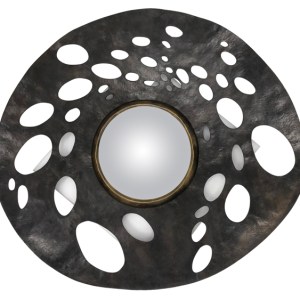 Aesthetes in search of home furnishings with a grand dose of fashion flair have an opportunity to acquire some 20 choice pieces in a tightly curated offering from the estate of the Colombian born designer and art collector Santiago Barberi Gonzalez.  The style-maker and businessman made a major name for himself with the Nancy Gonzalez brand of handbags in rare skins, which are still sold by high-end retailers like Bergdorf Goodman. Available online through Sotheby’s subsidiary Viyet beginning May 17, the notable furnishings include two works from independent Parisian artist-designer Herve Van der Straeten—his limited edition Cosmos 176 mirror (2016) in hammered and patinated brass, offered for $4,000, and his Capsule Tabouret low table of the same year, tagged at $1,250.

The late American designer Edward Wormley is represented by a lacquered wood bench from around 1950 ($1,800) and a pair of step tables in stained mahogany with “Asian detailing,” according to the sale catalog. They too are priced at $1,800. Other standouts include a plated and polished mixed metal end table by American sculptor-designer Paul Evans table from his Cityscape series from the 1970s, offered for $2,800, and a personal favorite, a pair of brass Italian Greek key armchairs from the 1950s, available for $6,000.

“The Santiago Barberi Gonzalez sale is significant for Viyet because Gonzalez was an educated and invested collector across art and design, in both the contemporary and vintage categories, says Alexandra Ashton Gilbert, vice president of sales and merchandising for 20th-century and contemporary design for Viyet, adding that “Every piece in the collection does its part in the creation of an eclectic and incredibly chic interior.”