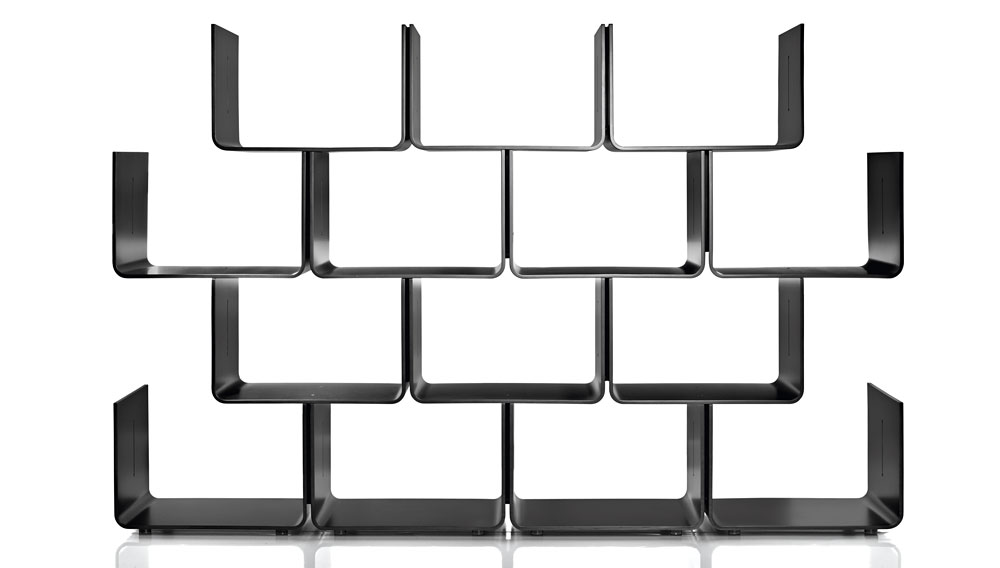 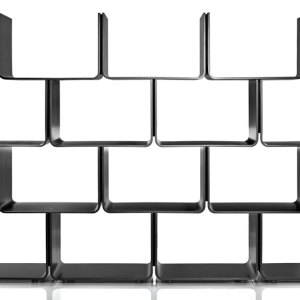 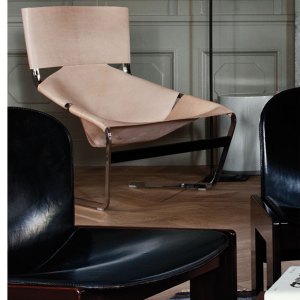 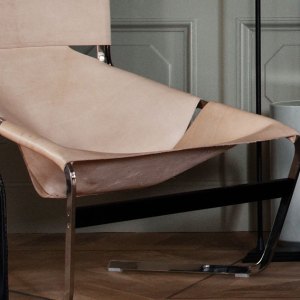 In 1971, the then president of France Georges Pompidou asked the French furniture and interior designer Pierre Paulin to decorate several rooms in his official residence, the Élysée Palace. “He wanted modernity to enter the homes and the mindset of the French,” Paulin would later say with regard to Pompidou’s request. Thanks in part to Paulin’s unique artistry, modernity did permeate the public consciousness, in France and around the world.

It was in 1950s Paris, at the École Camondo, where Paulin (1927–2009) studied sculpture; he practiced clay modeling and stone carving elsewhere in France. About that time, he started designing furniture for Thonet. But he truly blossomed during his long collaboration, beginning in 1958, with the Dutch furniture firm Artifort. His famed Tongue, Mushroom, and Ribbon chairs appeared soft and malleable, like clay, while the angular form of his F444 lounge seemed the work of a stonecutter at heart.

Artifort has reissued the F444 (about $5,000), examples of which grace the lobby of Stockholm’s Ett Hem hotel (see City Style). Other designs by the multifaceted Paulin, such as the modular Elysée shelving by Magis shown above ($657 to $672 per piece, in basic black), are also still available. Undoubtedly, however, he is most acclaimed for his chairs, which during the 1960s and ’70s became indispensable elements of mod interiors.