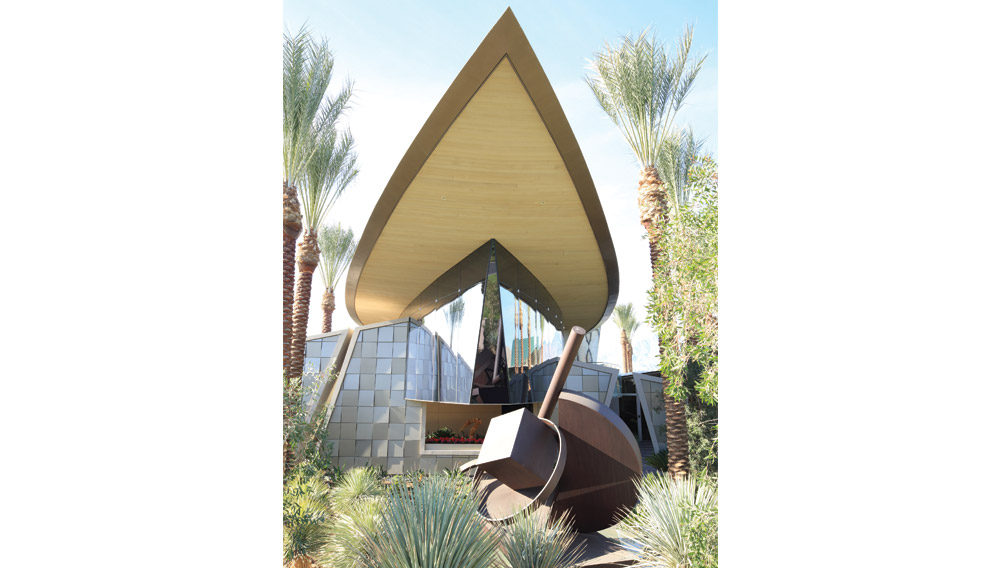 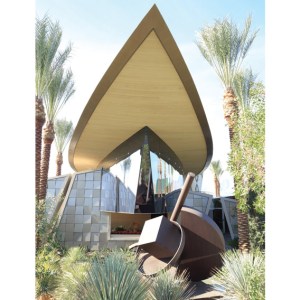 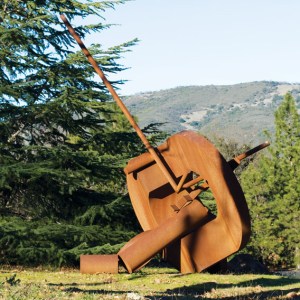 With Fletcher Benton’s sculptures, what is not there is just as important as what is there. “Negative space is very important to me,” says the 83-year-old, who began his artistic journey at 11 when his mother gave him his first studio space. Knowing what to leave blank, and how to shape that blank space, is the thread that winds through Benton’s long career, from his youth as a self-taught sign painter to his later period of creating landscape and figurative paintings, which he ceased making in 1964, and his kinetic, or motor-driven, art, which he abandoned in 1974 despite the worldwide fame it brought him. The challenge of sculpture has held his attention ever since. He installs large pieces in his Napa Valley sculpture garden, which doubles as an appointment-only showroom.

His strong, pure forms caught the attention of the architect Guy Dreier, whose latest Palm Desert, Calif., home for a long-standing client showcases Benton’s Folded Circle, Ring and Cube sculpture on its grounds and a series of smaller works inside a hallway (Cologne Construct Relief: Rhythm). In all, Dreier has included some 50 Bentons in his residential projects. “I think they have a tremendous architectural feel to them,” Dreier says.