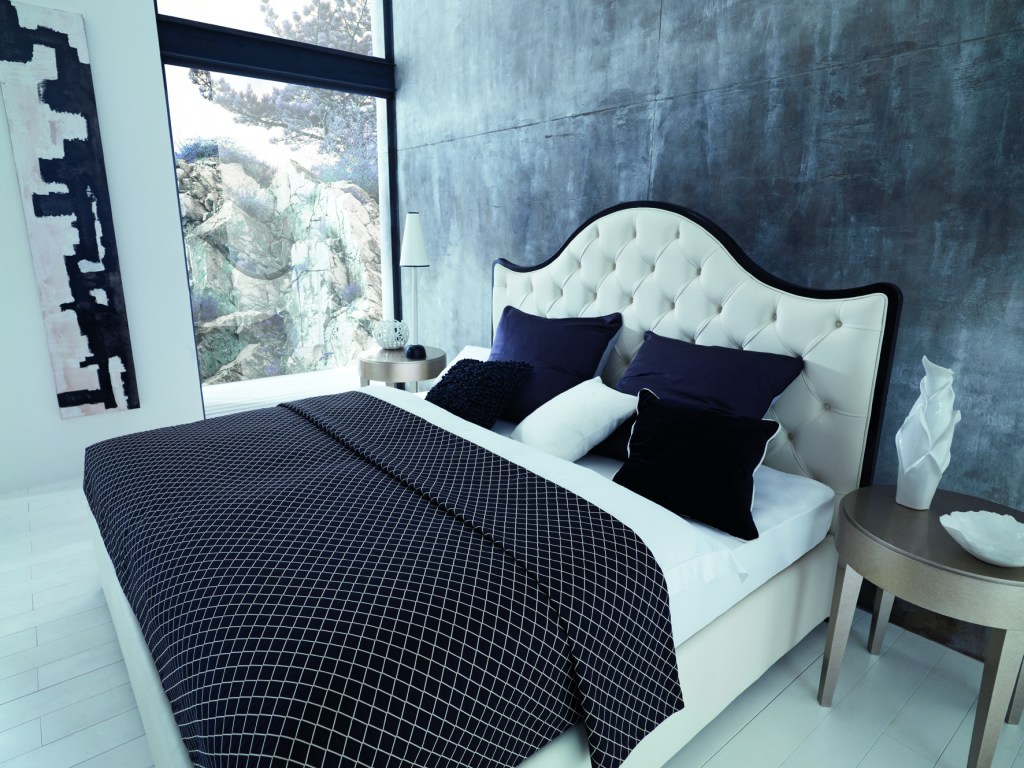 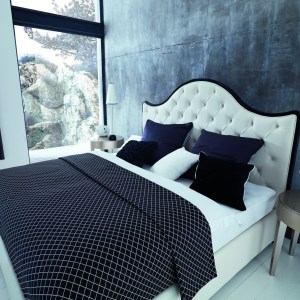 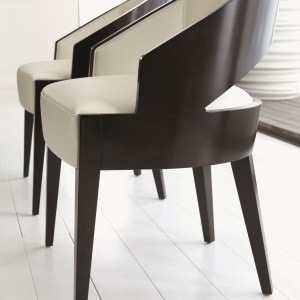 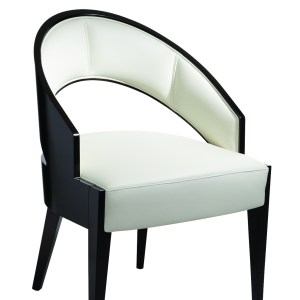 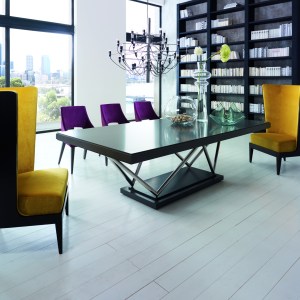 Selva announces that it is expanding its presence in the United States, entering markets such as New York, New Jersey, Florida, Washington, Texas, and Illinois. The expansion comes shortly after Selva presented new pieces in the Philipp Selva Home line at the Salone Internazionale del Mobile in Milan and received extremely positive feedback.

The modern and forward-looking designs were created by three international designers: Lorenzo Bellini, Tiziano Bistaffa, and Peggy Norris. The designs combine classic and modern elements, and showcase an elegant selection of fabrics, finishes, colours, and forms. There is a special interplay of tradition and modernity in pieces such as the Onda and Astoria bed frames, as well as the Peggy Norris contemporary chair, which is the perfect complement to any room.

In addition to exporting to more than fifty countries, Selva can now be found in New York at Robert Allen, 23rd and Fourth, Baltimore Collections, Michael Donnelly Interiors, and Safavieh. In New Jersey, the collection is at D & D Interiors and Zaksons. In Florida, Selva can be found at Coconut Grove Gallery, Designer Resource Center, Floridian Furniture, and P & H Interiors. Pieces can also be seen in Texas at Robert Allen, Noel, and Casa Antigua, and in Chicago at Morgan Richards and Robert Allen.