Luxury kitchen appliance brand Gaggenau traces its origins to the Black Forest, where the German company began as an ironworks in 1683. Fittingly, that number earned additional prominence last month during the launch of Restaurant 1683 Los Angeles, a pop-up dining experience featuring three-Michelin-starred chef Daniel Humm. Over three nights, a select group of guests enjoyed Humm’s menu in a bold, surrealistic environment designed to evoke a winter evening in the Black Forest. While this culinary event certainly adds a dynamic note to the anniversary celebration, Gaggeanu’s history working with important chefs on professional-grade tools predates the pop-up concept by a long shot. The 400 series combi-steam oven was originally exclusive only to chefs, but Gaggeanu was the first manufacturer to present the combo of steam and convection cooking to the private kitchen in 1999. Even for the casual cook, the brand is known for its sleek, clean aesthetic. 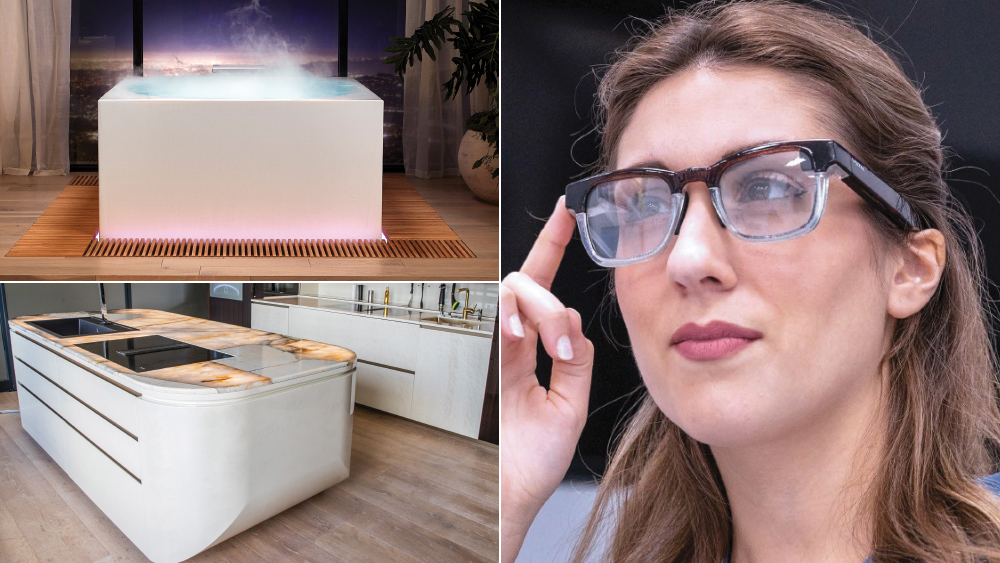 Design 10 Luxe Flatware Sets That Will Elevate Every Dinner