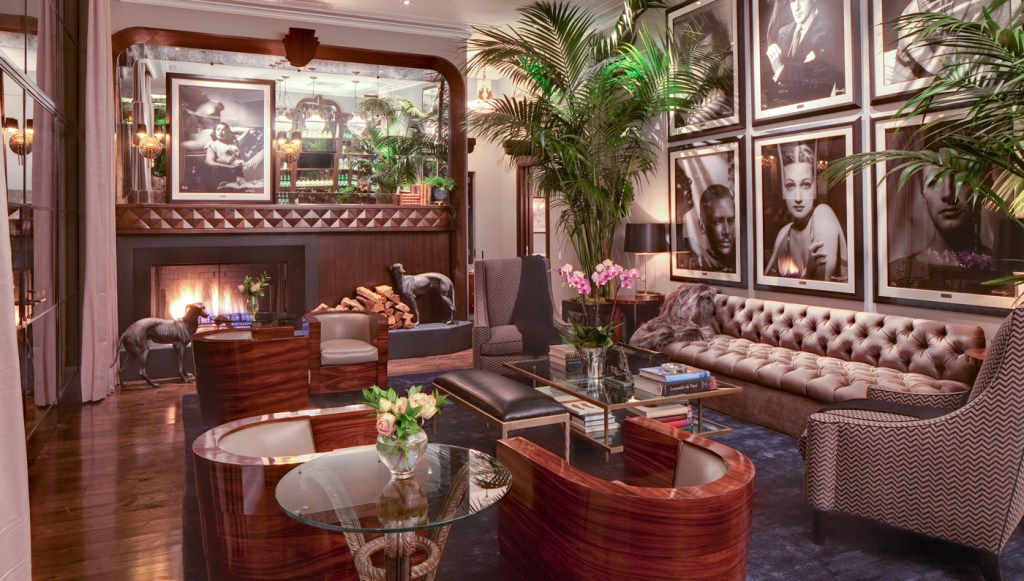 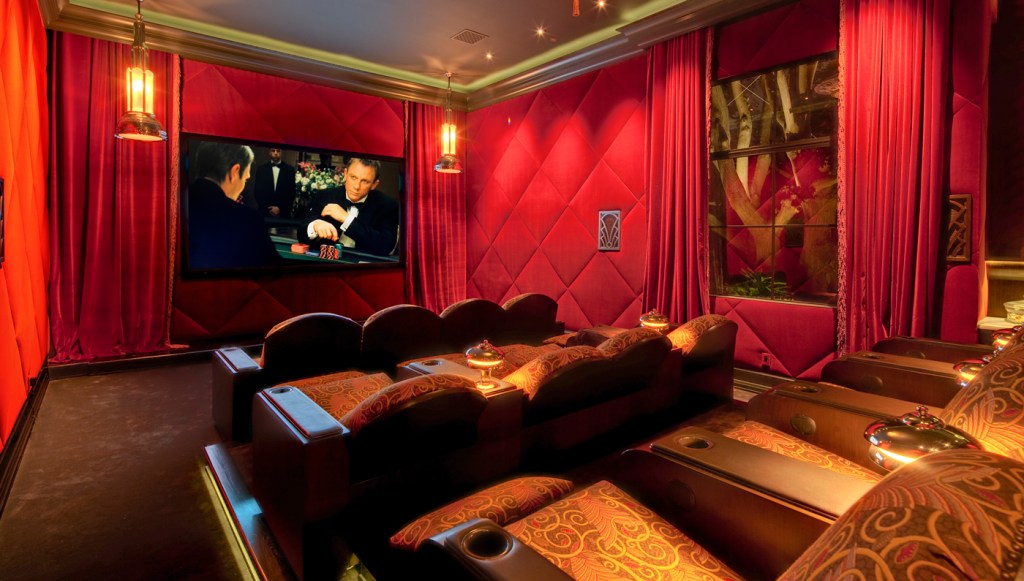 Renner and Winters purchased this six-bedroom, 11-bathroom estate—which agent Rayni Williams, then with Hilton & Hyland, dubbed “the Reserve”—in 2010 for $7 million. Extensive renovations included sprucing up the kitchen, theater, and wine cellar and adding A-list amenities, such as dual master bathrooms, and charming details like vintage light fixtures salvaged from a New York theater. The 10,000-square-foot home sold in 2013 for $24 million.