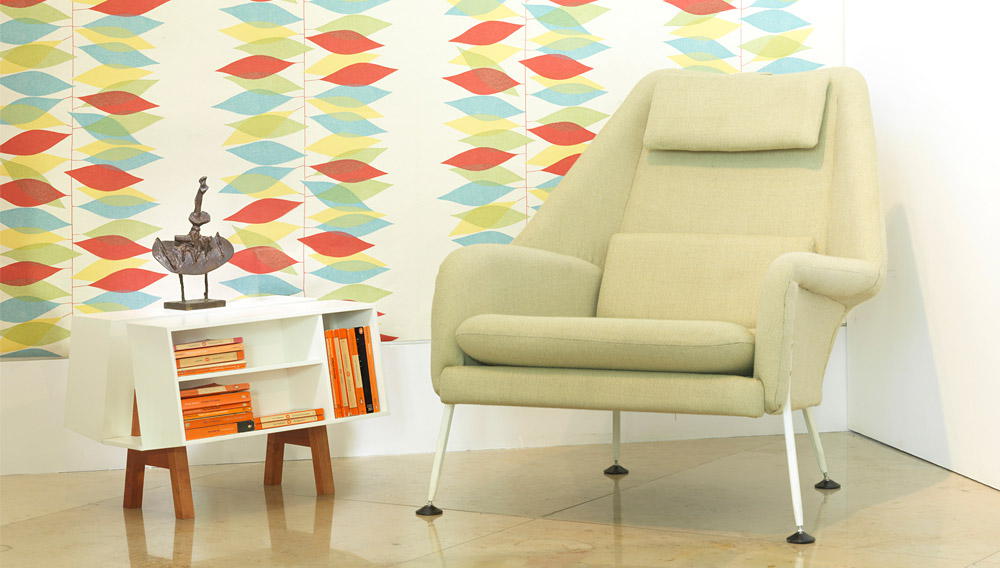 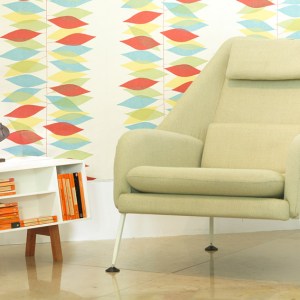 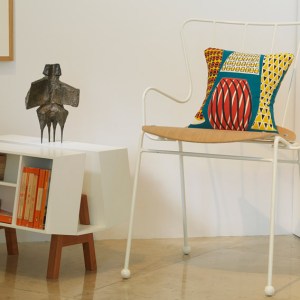 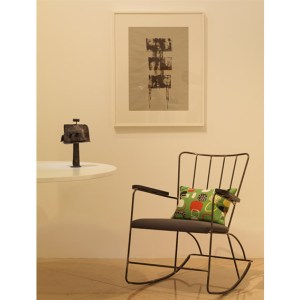 Pangolin London, a sculpture-only gallery located just east of Regent’s Park, is re-creating a series of Britain’s Arts Council touring exhibitions from the 1940s and ’50s entitled Sculpture in the Home, which was an endeavor to spark interest in art for post–World War II domestic interiors. Pangolin London’s contemporary rendition of Sculpture in the Home, taking place April 9 through May 17, will feature three mock interiors created by British designer Amelia McNeil; Pangolin London’s director, Polly Bielecka; and British interior design agency Carter Wells. Most of the works of art, which will be shown alongside period-appropriate furnishings and textiles from designers such as Ernest Race, are from English sculptors that were featured in the original exhibitions, including Reg Butler, Lynn Chadwick, and Bernard Meadows.