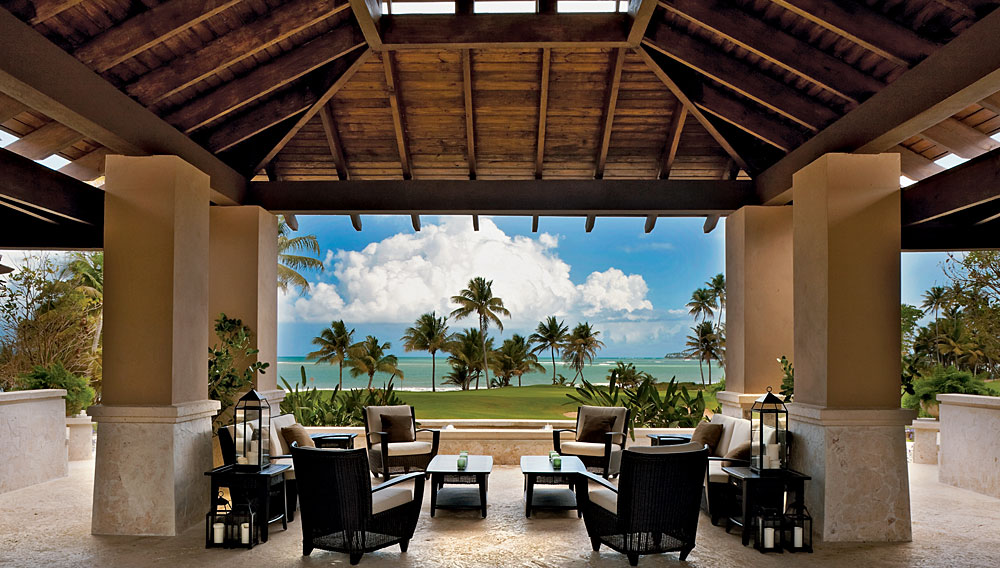 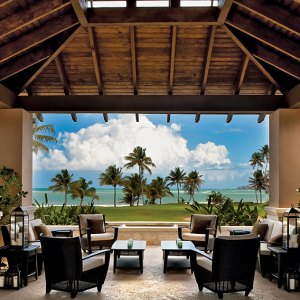 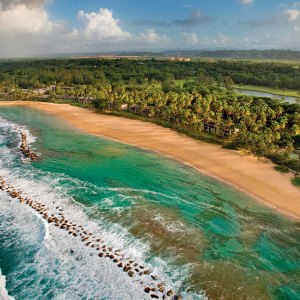 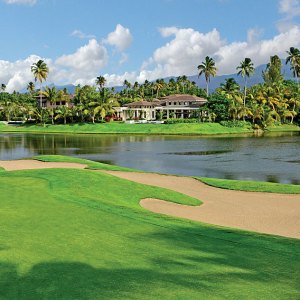 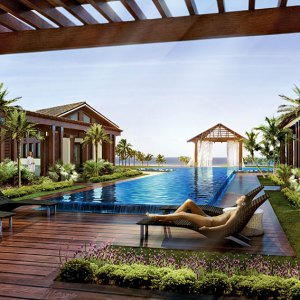 In 1958 Laurance Rockefeller, an early pioneer of ecotourism, opened his Dorado Beach Resort and Club west of San Juan, which, for the first time, made Puerto Rico a recognized tourist destination for Americans. The ultimate in luxury, its East golf course, designed by Robert Trent Jones Sr., was the convergence point for the world’s powerful and elite. But in subsequent decades, Greater and Lesser Antilles siphoned off tourism and vacation-home investments from Puerto Rico. Now, the island is making a comeback.

The Dorado Beach, for example, is on track to include a Ritz-Carlton Reserve, a new high-end resort based on “a connection to nature.” Slated for a late-2012 opening, the Ritz-Carlton Reserve Residences & Beach Club honors Rockefeller’s legacy by setting aside 75 percent of its land for green space, following LEED-certified building standards, and generating the majority of its electricity from on-site renewable resources. “Dorado Beach will recall the original luxury of Puerto Rico,” says Eric Christensen, CEO of Dorado Beach Resort, which is developing the project, “and it will reintroduce guests and owners to Puerto Rico’s natural beauty and rich culture.”

The country has obvious advantages for American buyers: No passports are required, access is easy, currency exchanges are not an issue, and Puerto Rico benefits from the current government stimulus program, which is pumping more than $2 billion into infrastructure programs. The court system is transparent so buyers are assured of legal recourse should they need it, and the country offers a 40 percent tax credit for local expenditures, which is attracting everyone from developers to movie companies.

“San Juan is a major city not much farther than Miami, and Puerto Rico has great food and a distinctive culture, which makes you feel a little like you’re in a foreign land,” says Eric Trump, the 25-year-old son of Donald Trump. These are among the reasons his father’s company, along with Puerto Rican development company Empresas Diaz, is spearheading Trump International Golf Club & Residences across the Rio Espiritu Santo from Bahía Beach, where the St. Regis is developing residences and a hotel and spa. In addition to approximately 600 residences, the Trump property will include a JW Marriott hotel. The investors also spent $2.8 million to bring the existing Tom Kite golf course up to PGA-certified standards, a bet that paid off with a five-year contract to host the Puerto Rico Open.

The PGA had also considered Palmas del Mar, but the luxury residential community in Humacao did not have enough hotel capacity to host such a large event. This situation will soon be remedied with the construction of the Regent Palmas del Mar Puerto Rico, whose master plan includes a five-star hotel. In 2008, Governor Aníbal Acevedo Vilá announced that Palmas del Mar would also get a new Mandarin Oriental hotel.

“Puerto Rico has a long history as a luxury destination,” says Christensen. “But over the past 10 to 20 years it has been overlooked because no new luxury product had been built there.” That is clearly set to change.

TIMELINE: Las Olas and the Las Verandas villas are completed; the remaining residences are slated for completion in 2010

PRICING: St. Regis estate homes from $4M; Las Verandas Villas from $723K; Las Olas townhomes are $3.75M; Las Ventanas units from $1.18M to $2.9M; prices for the St. Regis residences have not yet been announced

LOCATION: On Coco Beach in Río Grande, 15 miles from San Juan at the base of the El Yunque Rainforest

AMENITIES: A recently upgraded Gran Meliá hotel and a five-star JW Marriott hotel (opening in 2011), an existing 36-hole Tom Kite golf course and renovated 46,000-square-foot golf club, three beach clubs (including a 10-acre club with a spa that is set to open in 2011), 11 restaurants, two nightclubs, and two casinos

TIMELINE: The first phase of 56 villas has been completed; others started construction in late 2009

AMENTITIES: A 96-guest room/52-suite hotel with interiors by Trisha Wilson, championship golf courses by Rees Jones and Gary Player, a 16,000-square-foot beachfront spa, access to Palmas del Mar’s tennis center—the largest in the Caribbean—as well as the resort’s other amenities, including a country club, a yacht club and 160-slip marina with capacity for 175-foot yachts (purchase price covers initial club membership, which must be renewed in subsequent years), and an equestrian center

(Still in planning stages; specifics may vary in final plan)

LOCATION: About 22 miles west of San Juan within the Dorado Beach resort

RESIDENCES: 18 golf villas, 93 beachfront residences, and up to 40 estate homes