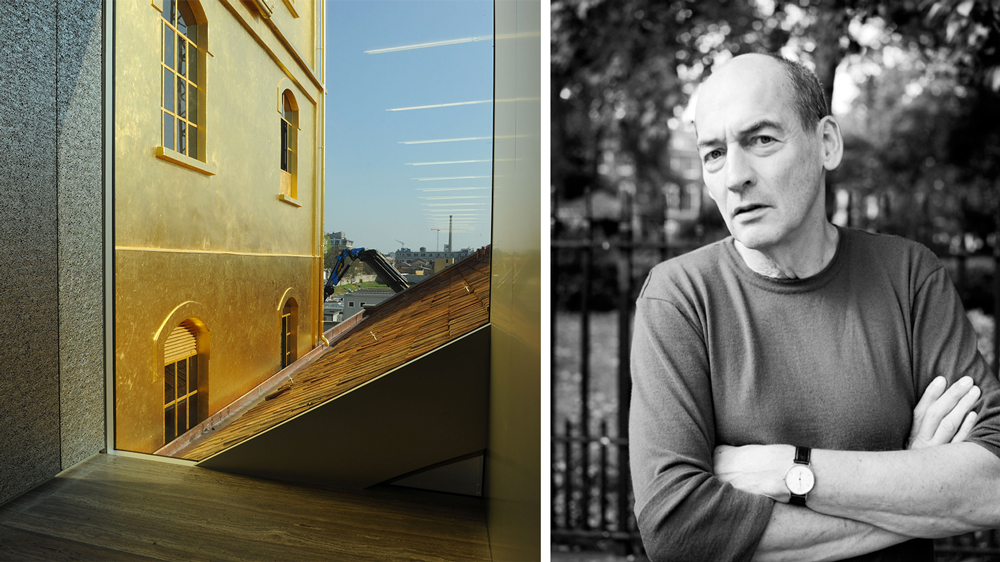 Pritzker Prize–winning architect Rem Koolhaas is known for his radical approach to design, having been the creative force behind such noted exhibition spaces and retail environments as the Garage Museum of Contemporary Art in Moscow and the Fondazione Prada in Milan, along with a suite of stores for Miuccia Prada’s fashion powerhouse. Among his firm OMA’s latest projects is an 18-story twin-tower luxury residential condominium—its first in New York—at 121 East 22nd Street in Manhattan’s Flatiron District, designed by OMA partner Shohei Shigematsu and slated for completion late this year.

Robb Report caught up with the Dutch visionary and critic who landed at the Gagosian Gallery on New York’s Upper East Side this past weekend, ahead of the North American release of his most recent tome—Elements of Architecture—an Irma Boom–designed volume published by Taschen.

The 2,528-page monograph, Koolhaas explains, is by no means a comprehensive volume of the elements of architecture. Rather, it’s a wide-ranging contemplation of essays that examine individual elements of architecture—some of which, he confesses, he and his co-authors may have overlooked in compiling the work, which focuses in succession on the technological evolution in the design of floors, ceilings, and walls and how their importance differs across space and time.

Structures within structures, from latrines and windows to staircases and elevators, are further dissected in terms of form, function, and greater social purpose. A chapter on corridors, for instance, examines not only their capacity to link one volume to another but also the sociopolitical role played by “corridors of power.” Likewise, a section devoted to fireplaces, penned by colleague Sébastien Marot, traces not only the evolution of heat sources and the latest in the design of kitchen appliances but also includes a time line chronicling humanity’s capacity to harness and manage fire from the Early Pleistocene to the present. 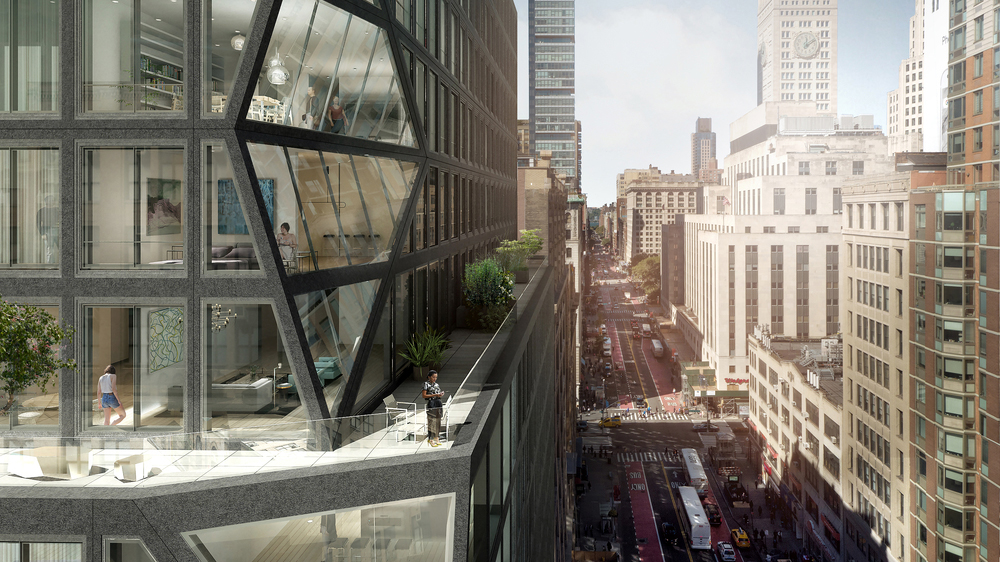 What prompted this latest, massive editorial undertaking?
Our goal in producing the book was to get out of this swamp of opinions and look at the elements of architecture—the banalities of architecture that surround us and which define our daily environment. We wanted to explain the origins of these elements—eccentric elements, some of which are thousands of years old—and in the process begin to strategize about how they might be improved. As an architect, it is important to understand the histories of these elements if you are to do any sort of justice to their future.

And the timing of its release?
I felt a certain sense of urgency now because simply the nature of the Internet and social media are fundamentally changing architecture. And I think that architects have not paid enough attention to that.

The beauty of architecture in the past was that it was mute. But, more importantly, in times past one could easily feel protected by architecture. Once inside a building, you were in your private domain where you could relax and be alone. That situation has radically changed in this digital age. In almost every environment there are all kinds of devices—data-collecting devices—that while they have the potential to increase security, they have actually removed the security of our houses. A house built to protect you can now betray you. So this is a very new condition in terms of architecture. I felt it was time to take stock of where we have been and that this historical overview was urgent.

Can you tell us about your next literary endeavor?
It will be a book about the countryside.