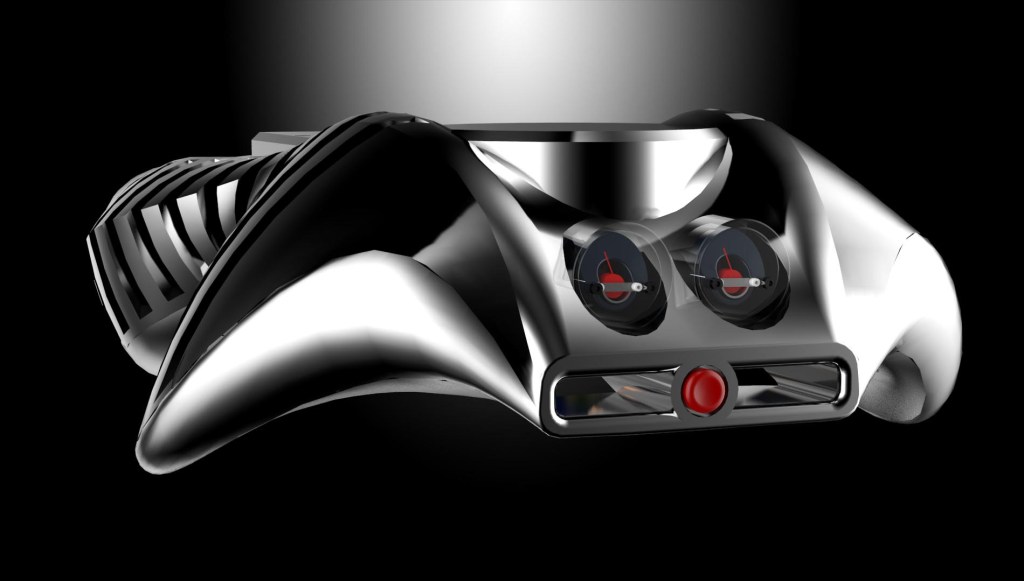 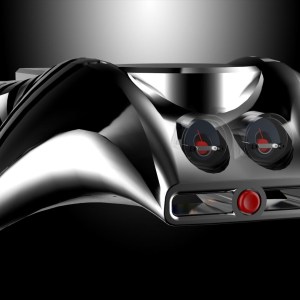 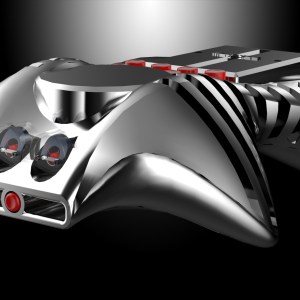 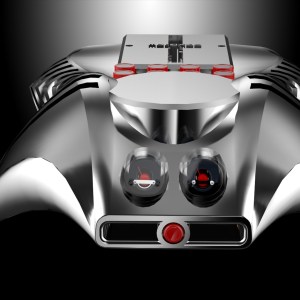 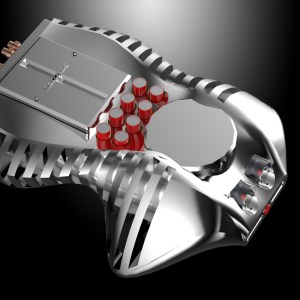 After 40 years of creating audio equipment, the last thing that Kostas Metaxas wanted to produce was “another box with transistors on a heatsink”. He was dreaming of the most spectacular architecture, design and sculpture he had experienced and wanted to bring that emotional intensity, daring and seductive beauty to an audio amplifier.

The SOLITAIRE 2016 is the result. Machined from a solid block of either aircraft aluminium, copper or titanium, it’s totally bespoke and the modular electronics make it future-proof. Even the circuit boards can be CNC machined from 1mm solid silver coated clear polystyrene. 100 percent designed and engineered by Kostas Metaxas, each amplifier is assembled by his sons — either Andreas or Alessandros Metaxas.

The SOLITAIRE 2016 along with the IKARUS Integrated Amplifier and OPUS preamplifier will be “world premiered” at the Munich Hi End Hi Fi Show in May 2016. As a treat, A Studer A80 will be playing 10″ Analogue Master Tapes from a selection of the over 300 Classical and Jazz concerts recorded by Metaxas on his modified Stellavox Tape equipment.

Meet Mr. Kostas Metaxas, an award winning artist and audio designer, electrical and recording engineer, Magazine Editor/Publisher and a Filmmaker/Broadcast Producer who covers fashion, design, gastronomy and the arts with over 1000 documentary interviews and two awarded feature films [www.ikon.tv] to his credit.

Drawn to the shapes and textures of old master painters and sculpture since he was a teenager, about the same time, he was introduced to Hi-End Hi Fi equipment and fell in love with the art of the reproduction of music. To him, art and design is “visual music”. Unable to afford expensive Hi Fi equipment, he taught himself electrical engineering and started producing, which turned into his first business.

Hungry for knowledge about art and design, Metaxas started a magazine so he could interview great artists and designers worldwide, learn from them, and feed his own creativity.

For Metaxas, designing feels euphoric. He enjoys working with materials – metal, glass, ceramic, plastic and subverting technology, like using dental techniques to create jewelry and watches. Both the traditional manufacturing methods and the latest software or their combination work great for him. He thinks of the big picture first, then the details and the best methods to create them.

He strongly believes in balance with a twist, in the fight between chaos and order, with a little intrigue thrown in. A bit of theatre, a bit of utility – there needs to be substance, it should be useful, it should also invoke experimenting and playfulness with infinite possibilities.

Some advice from Metaxas to young designers: “Research the breathtaking work of others, and wait until your idea exceeds that standard, otherwise it has no reason to exist. Do your absolute best. If you’re not motivated, don’t do it. Give life to an object which never existed before”.

That’s what he’s doing, and he loves every moment of it.