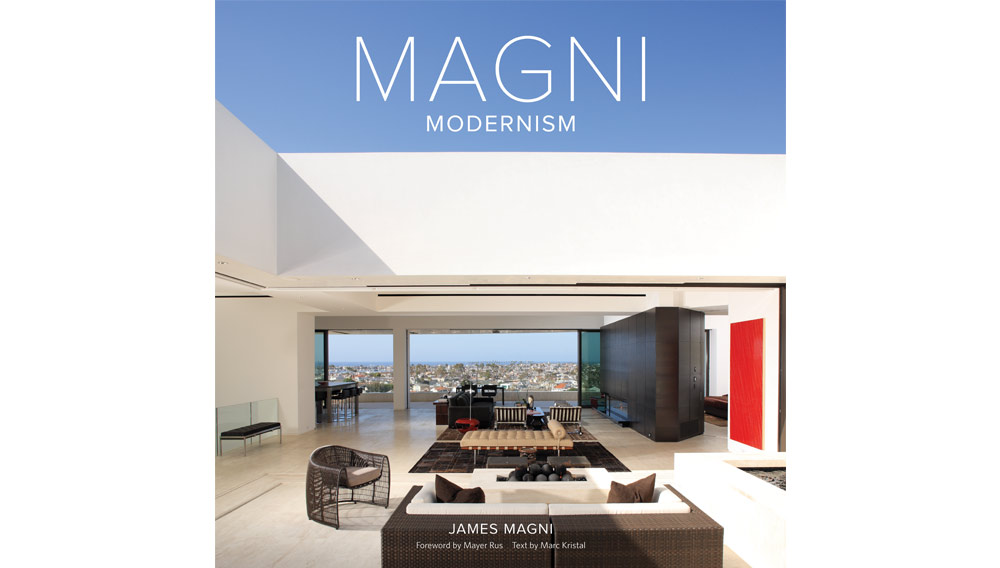 These new or soon-to-be-released coffee-table books showcase high design from some of today’s top designers.

Slatkin’s own Fifth Avenue apartment is the focus of this 240-page book, which will be published by Vendome Press in October. The designer tours the reader through the entire space, including the dressing room, the flower room, the pantries, and even the silver closets.

The third installment in the Interiors Now series, this tome examines 34 contemporary residences in locations the world over. The 356-page book is due for release from the publisher Taschen in September.

Although he studied classical architecture in Italy, Magni has made a name for himself designing contemporary homes, often for owners with expansive art collections. In this 240-page book, which Harry N. Abrams published in April, the Los Angeles–based designer surveys 14 projects—from Beverly Hills to Mexico City to Moscow.

The words modern and eclectic aptly describe the work of this New York–based architect, whose projects have included not just estates and penthouse apartments, but restaurants, art galleries, and other commercial spaces. This 240-page book, released by the Monacelli Press in June, features a sampling of his endeavors, including his own residences.

This book will be the first from Marks, one of the stars of Bravo TV’s Million Dollar Decorators, when it is released by the publisher Rizzoli in September. In its 224 pages, the designer shares his vision behind a number of projects, from a quaint Nantucket, Mass., home to his own Santa Monica, Calif., beach house.

From the renowned Auberge du Soleil resort in California’s Napa Valley to private penthouses in San Francisco, Tucker has earned a reputation for designs that reflect effortless California sophistication. In this 288-page book, which the Monacelli Press will publish in October, she shares her own Bay Area home, among other striking projects.