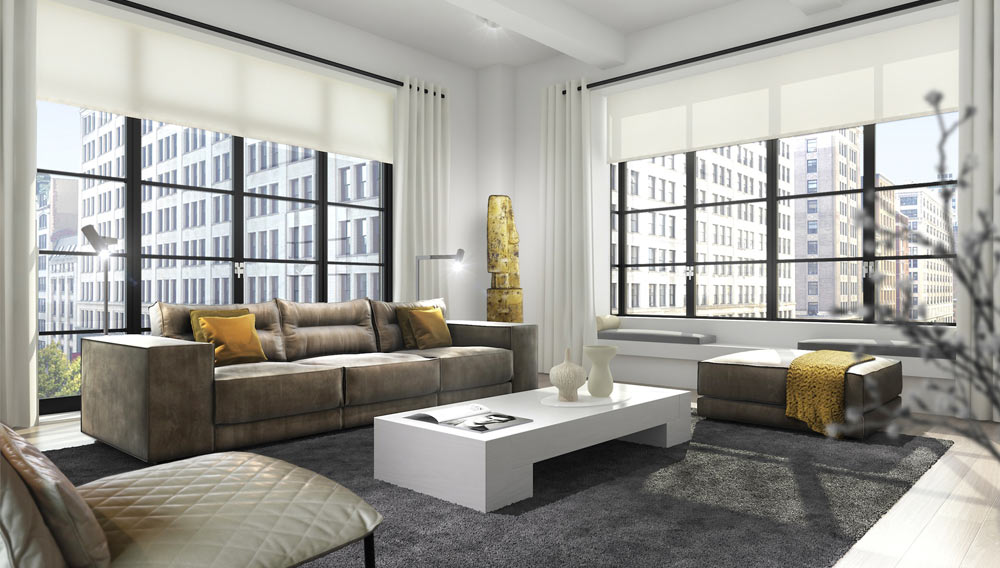 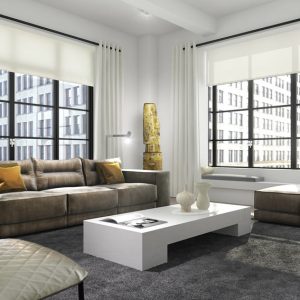 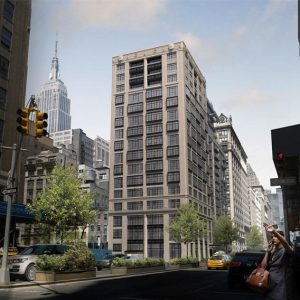 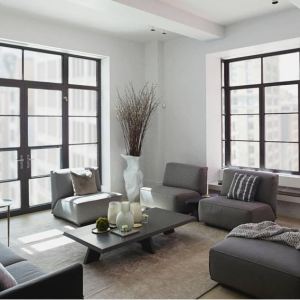 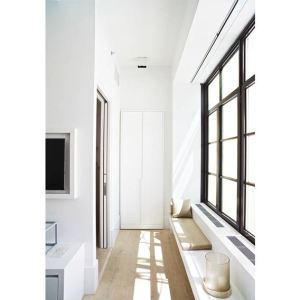 Huys, New York An all-Dutch team led by designer and architect Piet Boon, landscape architect Piet Oudolf, and Netherlands-based developer Kroonenberg Groep is transforming a historic loft building at 404 Park Avenue South into 58 condo units. Prices range from $1.5 million to $11 million for the residences, which feature Bulthaup kitchens, Dornbracht kitchen and bathroom fixtures, Miele appliances, and Franke sinks. At the top of the building, an expansive roof terrace offers residents an outdoor kitchen, a trellised dining area, and lounge spaces. Completion is expected by May 2014.

At the end of this year, a two-year construction plan will commence on 388 residences, priced from $500,000, within a 45-story condo tower located in the center of Honolulu. The Gensler-designed building will also contain ground-floor commercial space with restaurants, fashion boutiques, and a luxury auto galleria from JN Automotive Group, which will sell cars from Ferrari, Maserati, Bentley, Lamborghini, Audi, and Lotus. Building amenities include a recreation deck, an infinity pool and spa, a wellness center with gym and yoga studio, a media room, and cabanas for outdoor dining.

At 29 stories, Torres Paseo Colón became San José’s tallest building when it was completed earlier this year. And, after selling out all 106 units, construction began on a second tower, which recently broke ground and is set to outdo its neighbor, with 30 stories. Both structures have been designed in tandem by New York–based Ismael Leyva Architects, who have set the towers opposite each other on a commercial base of nine stories. At completion, both towers will share an outdoor area with a waterfall, an expansive pool, a lounge, an outdoor dining area, and a playground. Pricing has not yet been announced, but completion is set for mid-2015.