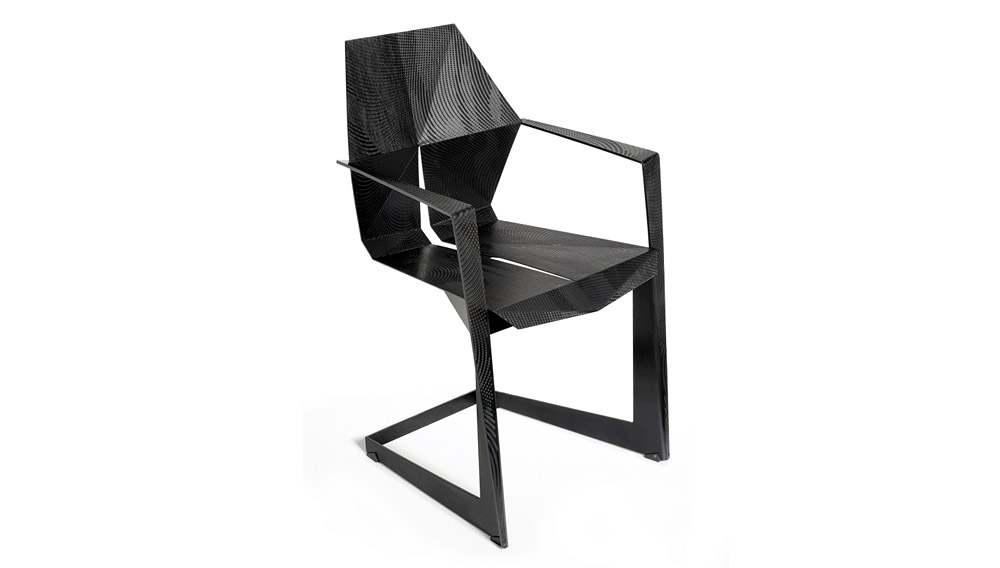 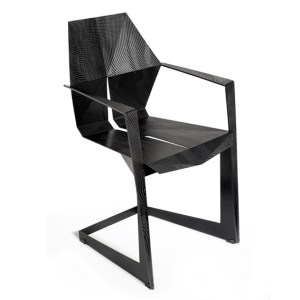 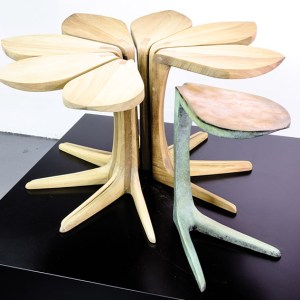 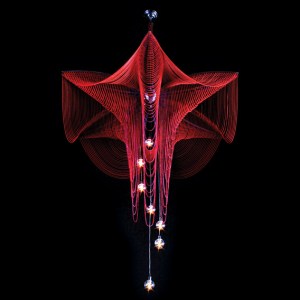 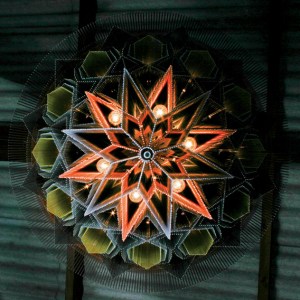 Cape Town boldly looks to its future as the 2014 World Design Capital with ambitious furnishings from local designers.

At a former church in the Woodstock neighborhood, the internationally known furniture designer showcases his collection of bespoke tables and chairs. The South African native’s oeuvre includes such well-received pieces as Baby Papa, a stainless steel–framed lounger inspired by African wirework sculptures; Songololo, a curving, multilegged sofa that loosely resembles a caterpillar; and Stealth, an armchair crafted from a folded sheet of anodized aluminum.

The designer is known for his sustainable handmade furnishings inspired by forms in nature. His contemporary creations, like the Loves Me Loves Me Not side table, employ traditional South African techniques such as riempie, a leather-weaving process used by Cape Dutch artisans. Vogel’s affinity for timber shows in his organic forms, which appear sculptural and anthropomorphic at the same time. In 2012, he brought his pieces to the United States through a partnership with the San Francisco–based retailer West Elm.

Ornate and colorful, the cutting-edge creations from this lighting company in the Salt River design district are the result of an innovative method that entails attaching delicate chainlike threads to laser-cut steel frames. Designs include Mandala No. 1, a geometric chandelier inspired by Islamic patterns, and Fuschia, a spiraling arrangement resembling a flowering plant. The firm also accepts private commissions.