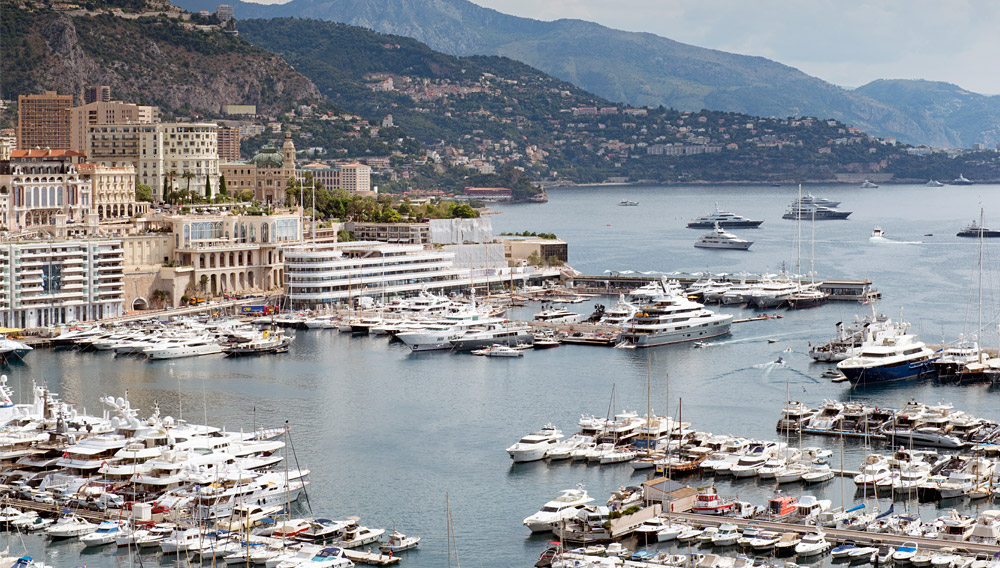 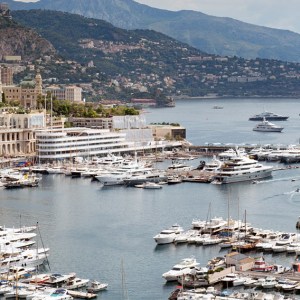 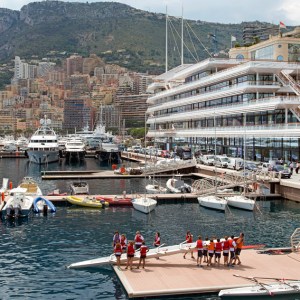 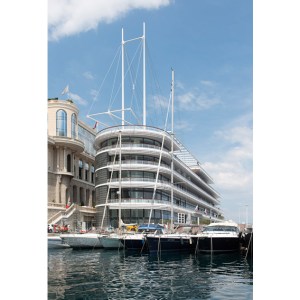 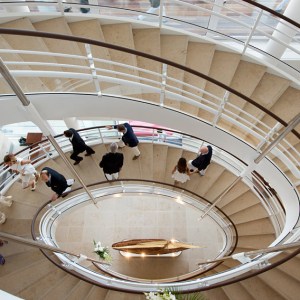 Fendi Casa has collaborated with the French interior designer Jacques Grange to furnish the brand-new Yacht Club de Monaco (YCM) headquarters. The new premises for the YCM, which was founded in 1953 by Prince Rainier III, debuted last month in Monte Carlo with an opening ceremony attended by the club’s current president, Prince Albert II.

Although Grange’s creative vision could be summarized as a nautical take on luxurious Monegasque style, the clubhouse’s aesthetic is entirely void of the typical navy blue and stripes motifs. Instead, the interiors are composed of warm and creamy hues (with an occasional pop of red, orange, or black), modestly showcasing contemporary designs like the zebrano wood Serengeti tables and their accompanying leather Blixen chairs.

For the construction of the clubhouse, the Monaco government chose the architect Norman Foster, whose design of the building features his trademark modern, sleek lines. The five-story structure embraces its prime location with the use of several spacious terraces enhanced with Fendi Casa furnishings such as the wood-paneled Capri armchairs and the cushioned Joule adjustable sunbeds. Come nightfall, the glass-enclosed building, which itself resembles a contemporary megayacht, illuminates the dock with its glowing lights and bold presence. (www.yacht-club-monaco.mc)