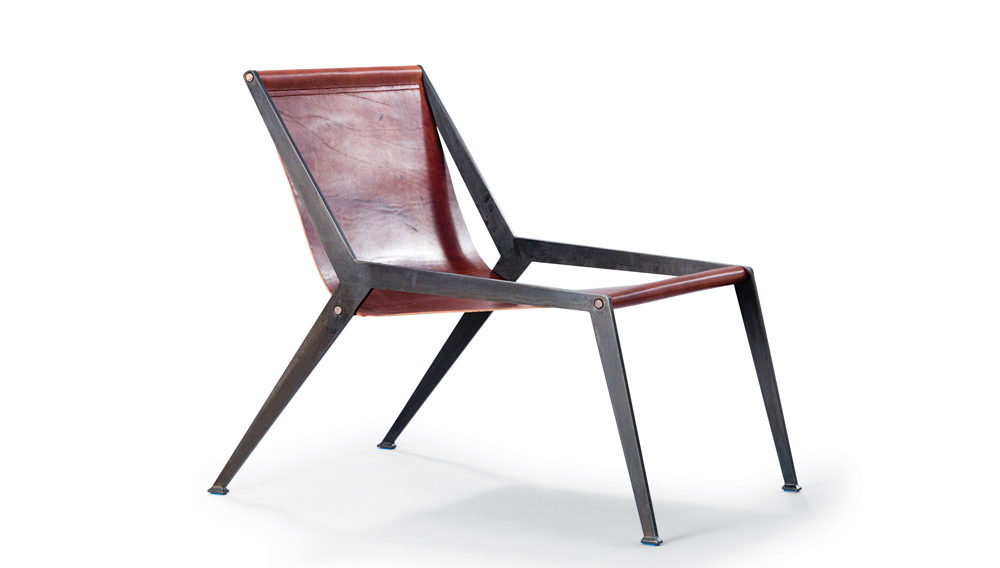 Somewhere between first-grade memories of the living room sofa and a fortunate friend-of-a-friend guesthouse invite for the long weekend, we discover our tastes. If we’re lucky, our design ideas are shaped early on, through museum memberships and a worn-in passport. Realistically, we learn what we want in our homes through a process of elimination; through the subtle coercion of roommates and lovers; from clumsy but well-intended trysts with trends; and by seizing any voyeuristic opportunity to see what other people’s lives look like beyond the front door. Ultimately, home is a lifetime of selections.

Artists have canvases; we have four walls (and then some) to command. It is a decorative leap with thrilling and daunting prospects. Imagine creating a home that rests on a stunning but rather inaccessible spur just beneath South Africa’s Lion’s Head mountain with views to infinity, as illustrated in our cover story (see “Living on the Edge,” page 64). A beautiful acquiescence to nature (with engineering gravitas) assembled gorgeously by SAOTA architects and the designer Debra Parkington, this modern aerie is not the client’s first house, and likely not the last, but it is a strong statement about who he is today.

The experience is no different for the tastemakers. The celebrated French interior designer Stéphanie Coutas, whose new home is an exclusive for this issue (see “Passion in Paris,” page 48), is immersed in a world of superlative bespoke options. Even with that access, she continues to distill her design essence thoughtfully, revealing to writer Michael Webb, “I am always trying to eliminate the inessential and focus on a few key features and materials.” Rather than choosing easy programming, Coutas is constantly refining her visual world, making no concessions for expectation, which is the best kind of design defiance.

After decades of decorative auditioning, our tastes will do the unimaginable. They will give us permission to deviate. Whether it’s color, mood, or intention, these variants are the interior’s quiet riot. When describing the inspiration for his striking new Berlin chair (pictured) the English designer Tom Faulkner explained, “I wanted to do something using leather, in an almost structural way. I wanted it to be extremely simple, so that the craftsmanship and the materials could speak for themselves.” Faulkner has been hailed for his metal designs since the mid-1990s, and while this debut bears his signature artisan method, the result has an evocative sensibility, an almost imperceptible shift into relaxed luxury. The handcraftsmanship is a constant—steel blackened by a patination process, rich leather cured over 18 months at one of England’s remaining oak-bark tanneries, hand-stitching—yet Faulkner’s Berlin captures something personal: his holiday in Sicily, where he saw the triskelion, an ancient, three-legged spiraling figure in dynamic motion. Without that trip, the Berlin might never have been born. And its future owners might never have known it was exactly what they wanted right now.