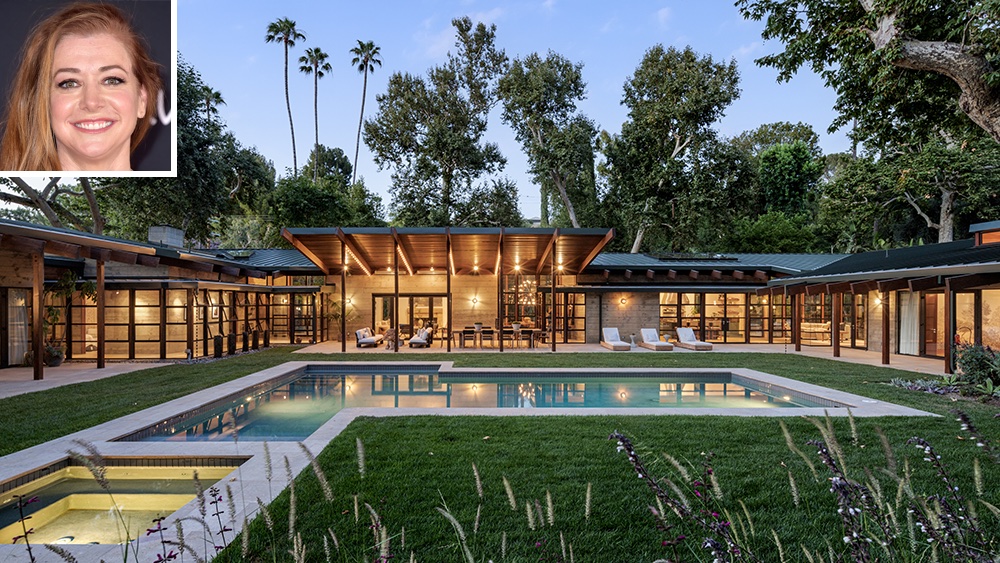 This could very well be how you meet your next home: Alyson Hannigan, who starred in How I Met Your Mother, is selling her gorgeous Los Angeles house for $18 million.

The five-bedroom, eight-bathroom property sits on more than 3.25 acres in Encino, an in-demand area in the San Fernando Valley. It consists of a three-bedroom main house, a one-bedroom guesthouse, a standalone gym and a three-car garage with an office and bedroom, Michael LaMontagna, the listing agent, told The Wall Street Journal. A series of board-formed concrete, wood and glass pavilions make up the house, with gallery spaces connecting the different areas to define a central courtyard.

A wide view of the home  Tyler Hogan

Outside, you’ll find a bocce court, a tennis court, a swimming pool and gardens on the bountiful grounds. Hannigan and her husband, Alexis Denisof, updated the landscaping during their time in the home, and the surrounding indigenous trees, sycamores, succulents and orange, avocado and palm trees can be seen from every room.

The Encino property, known as the Sherman Residence, was built in 2001 by the architect Peter Tolkin, who designed other notable California spots, including Malibu’s Sunglass House and Pasadena’s Saladang Garden restaurant. Hannigan and Denisof bought the place in 2016 for $7.95 million, LaMontagna told the WSJ. Like its celeb residents, the home itself has appeared in film and TV, showing up in everything from Fun With Dick and Jane to Agents of S.H.I.E.L.D, according to the LA Times.

Along with the outdoor changes, Hannigan and Denisof also added skylights to the main home, brightening it up even more. While the two declined to comment to the WSJ on their move, LaMontagna said they had already vacated the property.

LaMontagna, of Hilton & Hyland, is listing the property alongside his wife, Alexis LaMontagna, and Jade Mills of Coldwell Banker. Check out more images of the home below.

One of the bedrooms  Tyler Hogan

A closer look at the pool area  Tyler Hogan 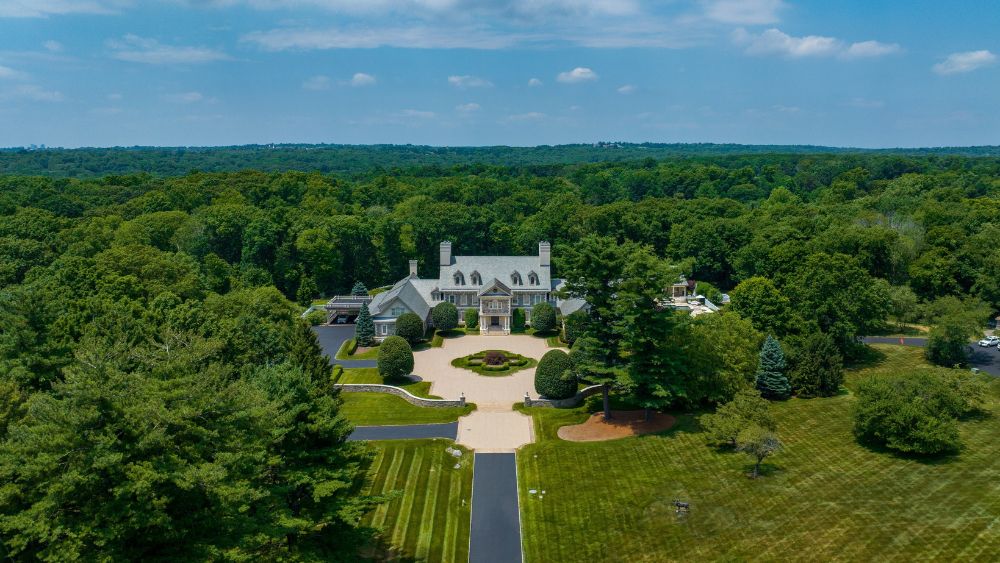 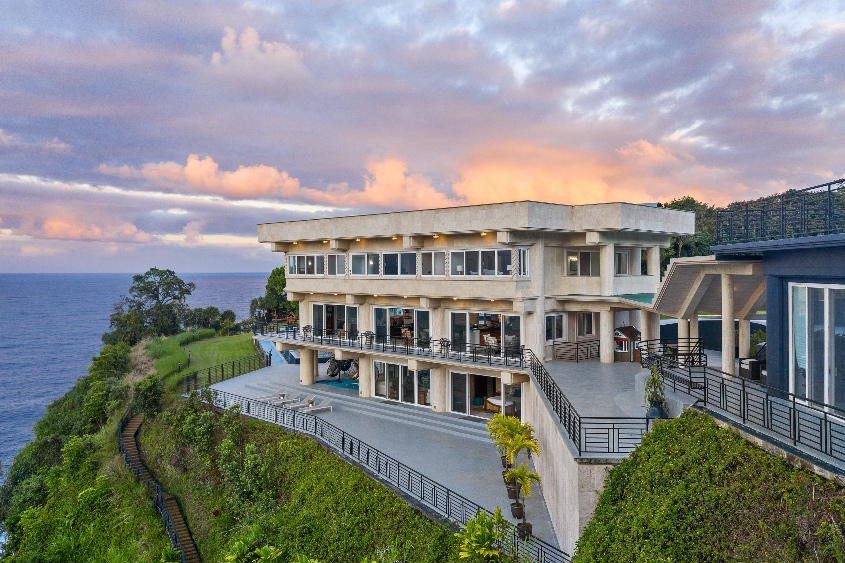