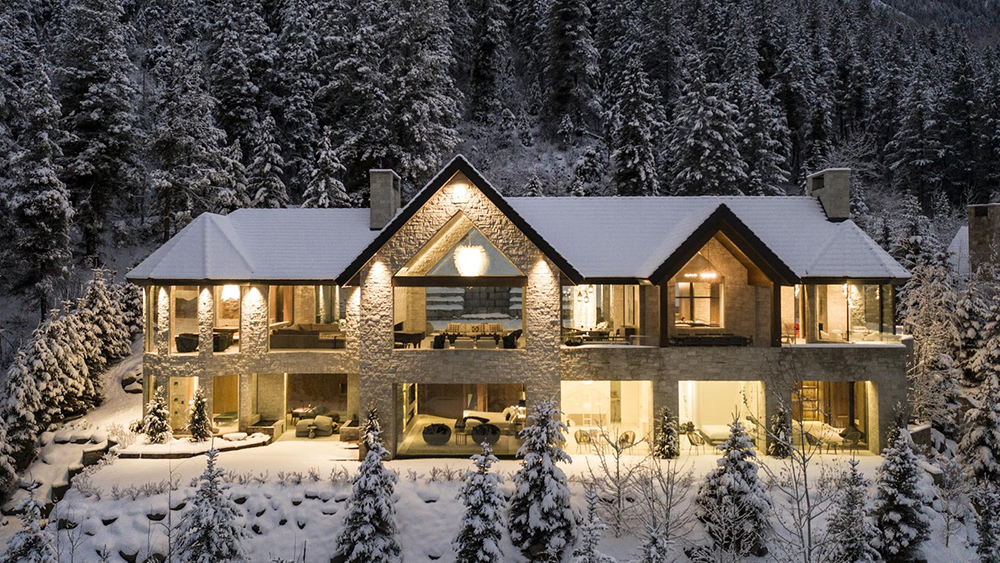 Ski season is in full swing, but it’s not too late to snag some new luxury digs where you can crash after a long day carving up the slopes. Fortunately, one of the biggest homes in Aspen has just hit the market: a sprawling 20,000-square-foot manse that you can snap up for a robust $75 million.

The home was developed by Leathem Stearn, a businessman who’s worked on a few homes in the area, including a neighboring property that sold this year for $22 million. And while the final results of this newly listed project certainly speak volumes, building it was not without a few hurdles. In 2019, a handful of elected city officials alleged that the development had “run afoul of its original building approvals,” as per the Aspen Times, doubling some of the ceiling heights and building at a higher elevation than what was first agreed. The issue has since been fully resolved, according to The Wall Street Journal.

In other words, those issues are in the rearview, and the future owner can just kick back and relax knowing that they live in one of the most palatial residences in the area. Inside there’s a full suite of amenities, including a 60-foot lap pool—which you’ll be able to see from the glassy home office suite above—and a private bowling alley. Outside there’s not one but three tennis courts, plus, something for the gearhead set: a six-car garage with a turntable.

The seven-bedroom home comes online at a time when Aspen properties are in very high demand. As many buyers decamp from major cities, or add additional vacation homes to their real estate portfolio, ski-in spots like this one are among the most coveted. According to a snapshot from Sotheby’s broker Tim Estin, 83 homes sold for over $10 million in the Aspen Snowmass area in November of this year—compared to just 24 the year before.

In other words, if you’re interested in buying, there’s no time like the present. And hey, if skiing isn’t your thing, then you can always give bowling a whirl.

Check out more photos of the Aspen property below:

Another view of the great room.  Christie’s International Real Estate